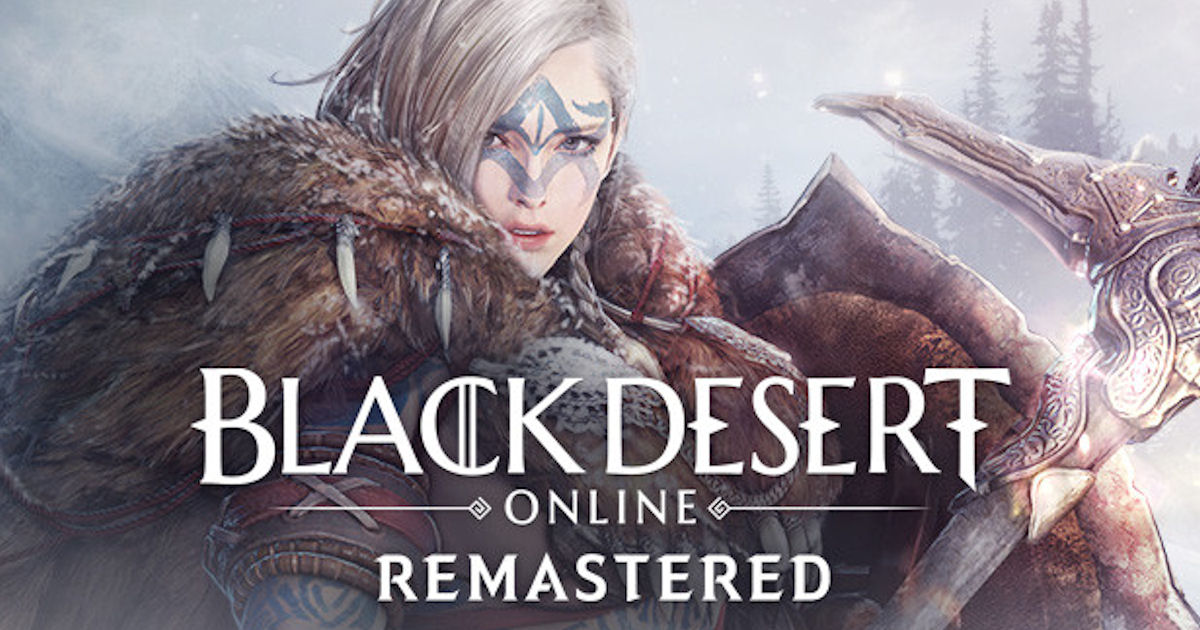 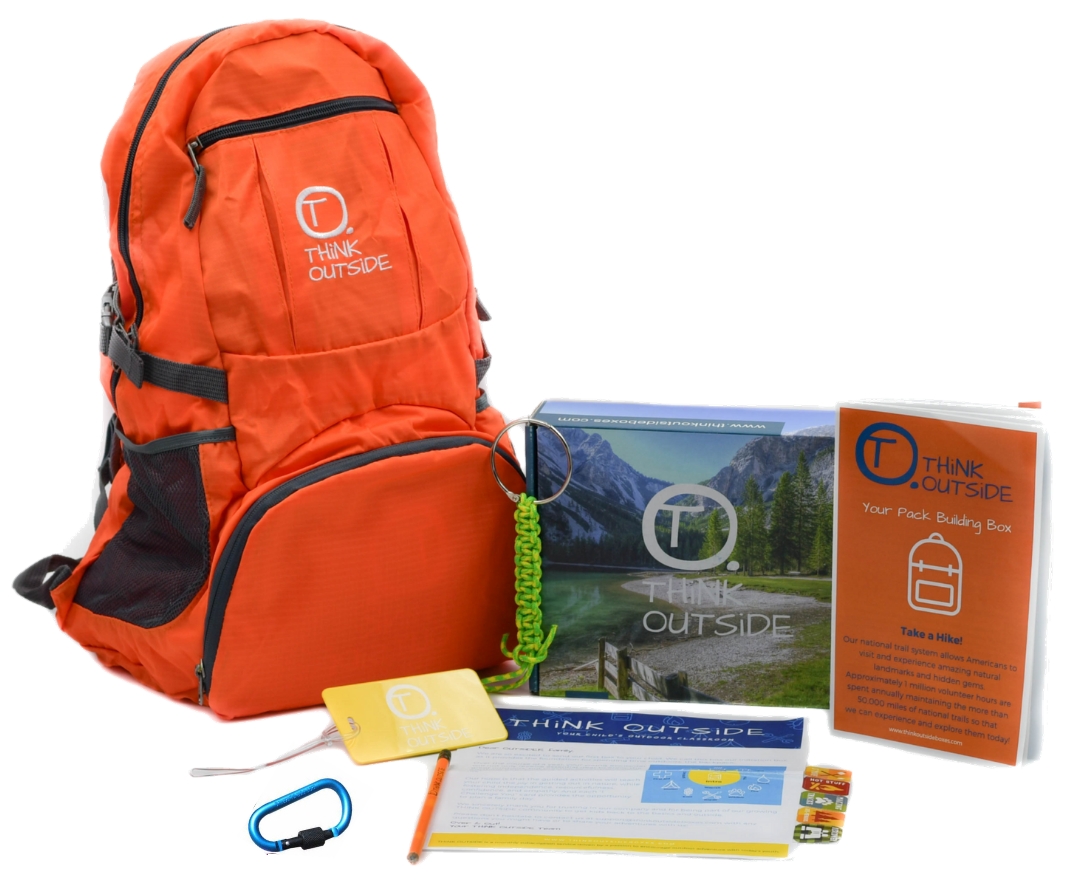 THiNK OUTSiDE for Homeschool + Discount!

Tonight I`ve been in the mood to clean and organize a bi, especially in my closet room, so my Bamboo Towel Rack from Toilet Tree Products couldn`t have arrived at a better time!
ToiletTree Products began with a simple holiday gift from Mom. After receiving a fogless mirror as a Christmas present in 2008, Steven, who had always loved the concept of shaving in the shower, made it his mission to redesign the mirror that failed to stand up to its claims of being fog-free and unshakable wall adherence. Fed up with frustration and uneven shaves, Steven joined forces with his father and brother to design a mirror that not only stayed attached to the wall, but, most importantly, guaranteed a fogless face for life! 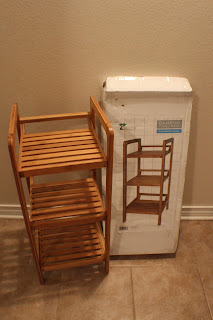 After many long months of brainstorming and testing prototypes, the trio took their design to manufacturing in January of 2010, where ToiletTree Products was finally born. A fun play on the word â€˜toiletry,â€™ the company takes its name from the category in which their creations fall: bathroom products! In only a mere six months, ToiletTreeâ€™s Fogless Shower Mirror made its debut on Amazon.com, earning the title of Amazonâ€™s #1 top-selling beauty product by Christmas of 2010. Due to the overwhelming number of customer requests, ToiletTreeâ€™s Fogless Shower Mirror expanded its line to include the Deluxe LED Mirror, as well as one fit for travel and On-The-Go. Today, ToiletTree Products rounds out its brand with the addition of other new essential bathroom products including nail clippers, face cleanser, oral irrigator and a collection of Bamboo bathroom accessories. A family-run company, ToiletTree Products takes great pride in providing consumers with unique and innovative products of only the highest quality. 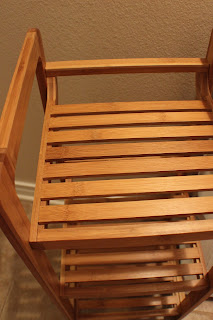 So what do I think of my Bamboo Towel Rack? It`s pretty nice. It sells for $44.95 on the site, which wouldn`t be too bad except for a small malfunction with the stand I received and noticed another review that had the same issue. One of the pre-drilled screw holes wasn`t drilled properly, not on our end, but on the company`s end. Everything is all lined up and when the screw went into the pre-drilled hole it came out the side. So maybe they should look into this issue seeing I`m not the only one who encountered that issue. Also I did notice it doesn`t sit totally flat. Possibly due to the inaccurate placing of the screw holes, but I`m not sure. Not a major issue though. 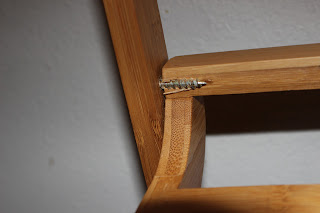 Now with the negative aspect out the way, let`s get on to the positive side of things. It`s 3-tiers so you`re able to keep things a bit organized. Maybe wash cloths, hand towels, and regular towels? The wood is beautiful and rather sturdy. It is meant to hold towels, but I actually turned around and put shampoos, toothpaste, perfumes and nail polishes on it. So far it`s holding up good and none of the negative issues that I had mention is affecting that, which is a plus and means they`re small minor things. Also it is made out of 100% Eco-Friendbly bamboo and measures 12x12x27.5". I love Eco-Friendly products! 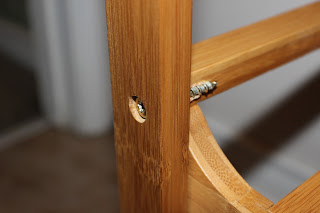 So overall? I love the look, I love the piece and the customer service is very friendly. I would have to say I don`t think it should be $44 for the quality though due to the imperfections I mentioned and as I said I wasn`t the only person who complained about that. I do believe, however, that if these issues were fixed it would be worth their retail price. The wood is strong and sturdy and would be great in most bathrooms. I didn`t place it in ours because of our small bathroom design it wouldn`t fit where I originally wanted it to go, no biggy though! So if you`re asking if I`d recommend this company the answer is YES. If you`re asking if I would recommend this product, I would say it depends. The product is great, but has flaws. If you can find a good sale price or deal on it then by all means give it a try! 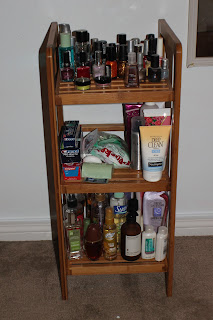 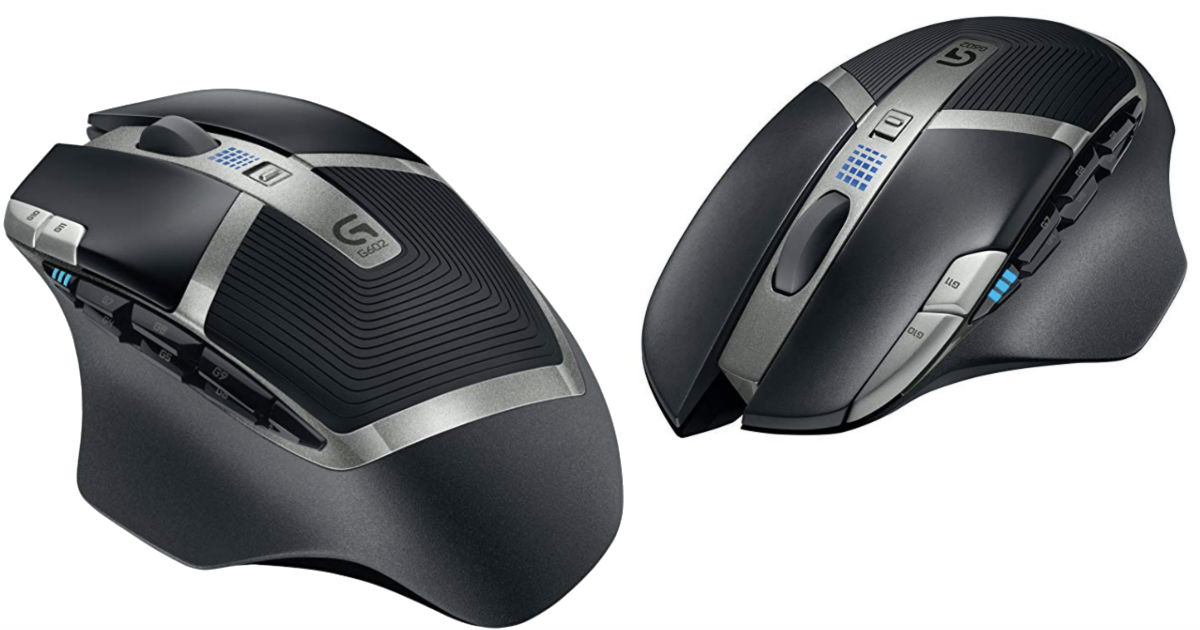 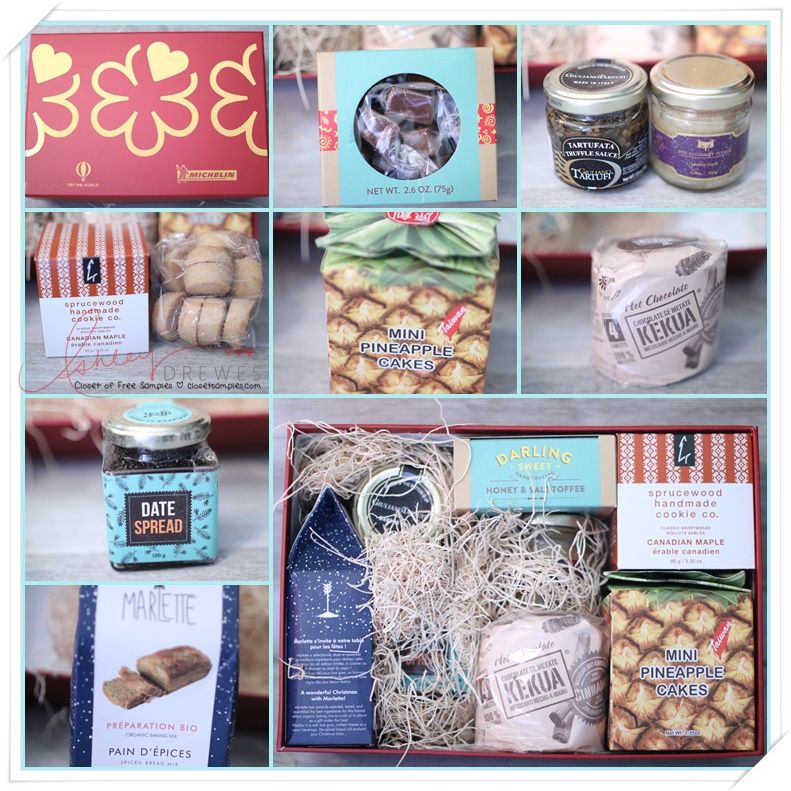 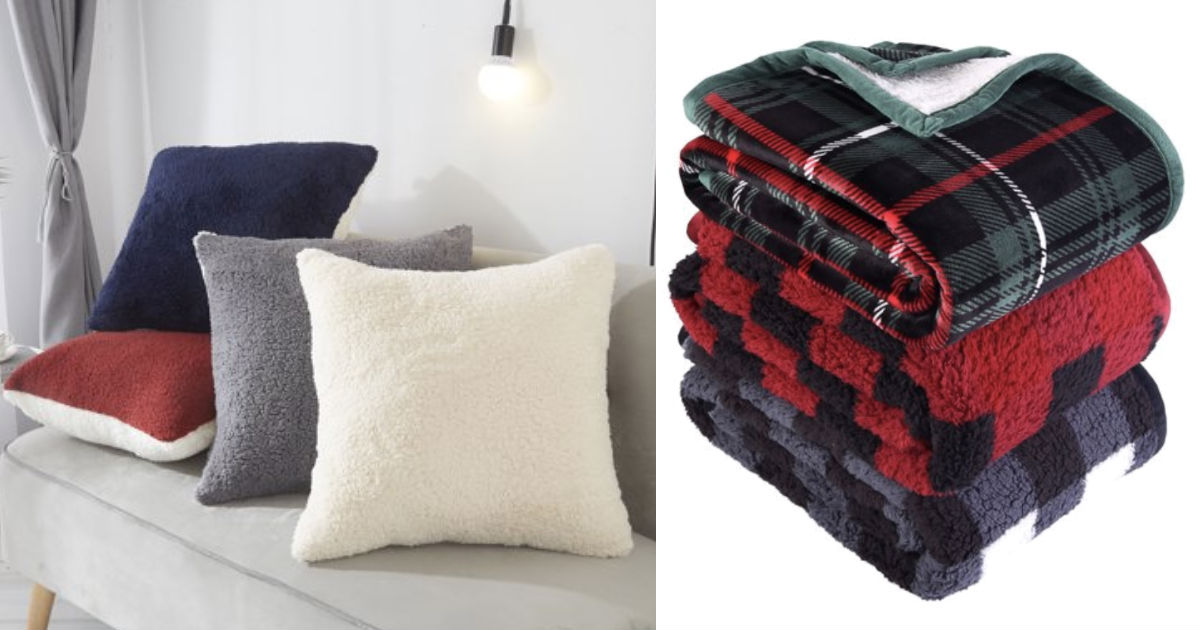