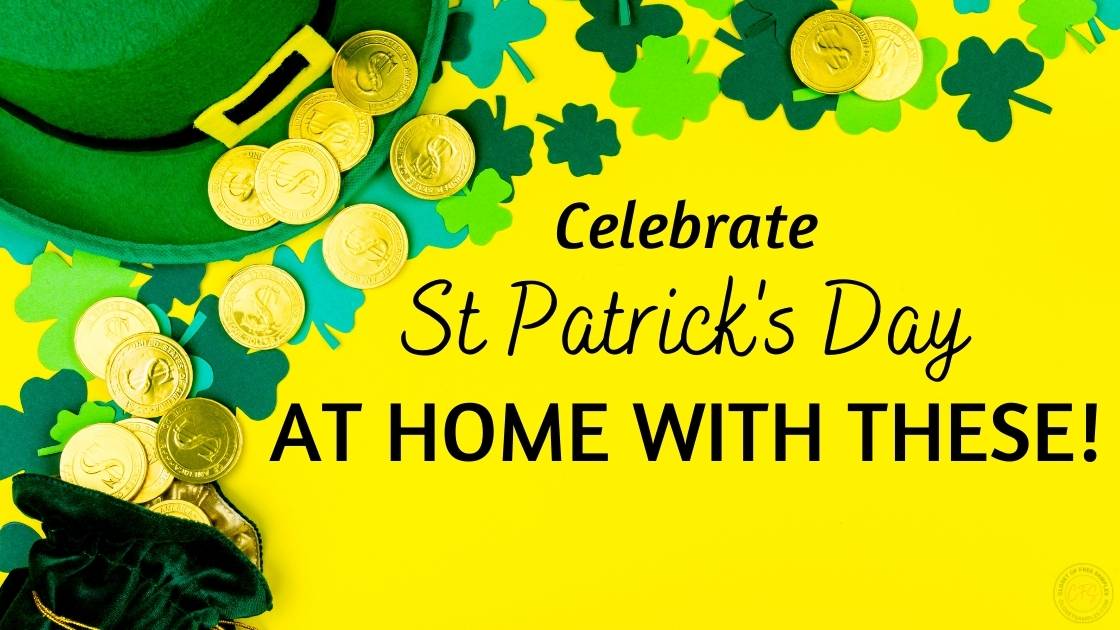 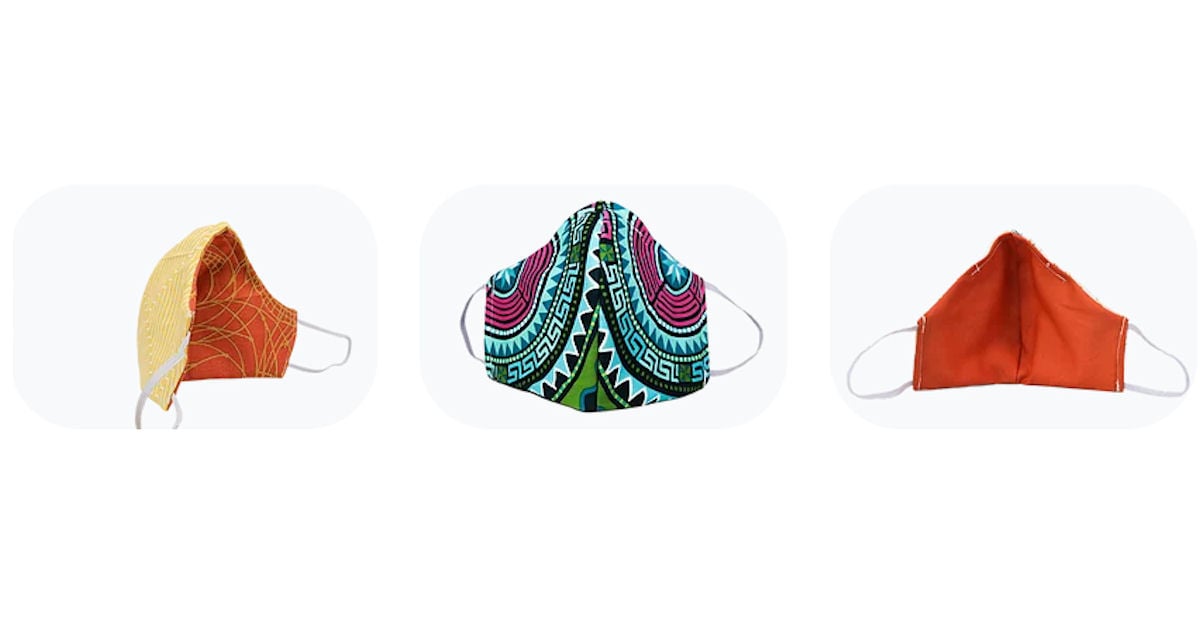 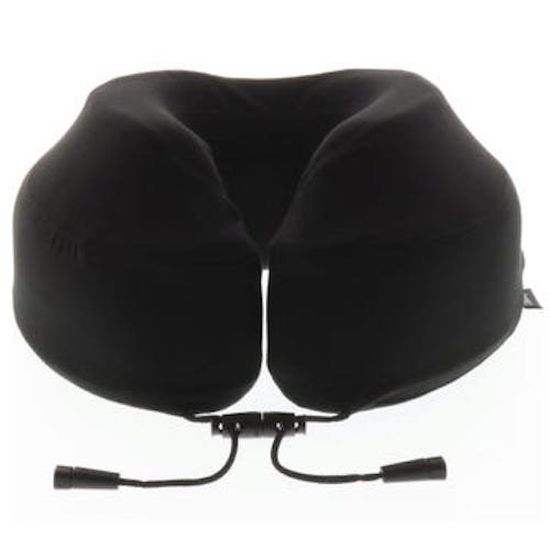 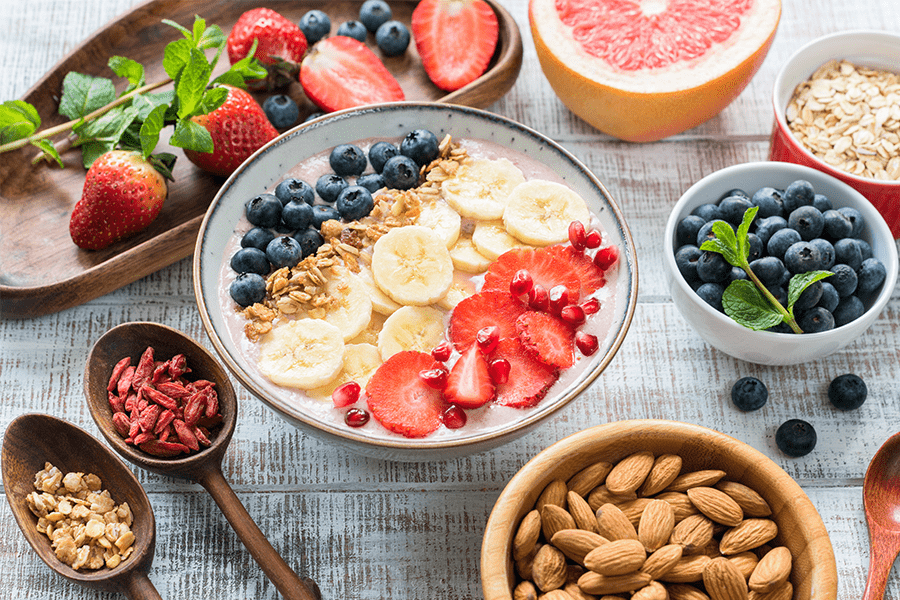 If you`re thinking about giving a child a new or hand-me-down cell phone or iPad this Christmas, then I suggest you put the device in a patented Pong smart phone or iPad case first. Developed by scientists out of MIT, Princeton, UCLA and Harvard, Pong cases have been scientifically proven in independent, FCC-certified labs to reduce cellular radiation by up to 95% below the FCC target. Theyâ€™re also great looking and come in a bunch of fun colors! 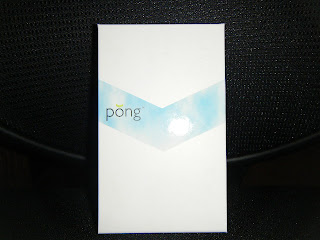 Hereâ€™s why putting a childâ€™s device in a Pong case is so important: I was recently provided the opportunity to try out the pong phone case for my HTC Evo. While I am no scientist and can`t tell you how well it reduces that extra phone radiation that`s given off, I can tell you about the case itself. 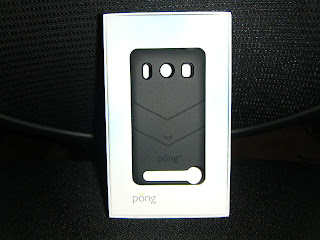 Upon receiving my package everything had been packaged well to ensure a safe delivery to me. I opened it up and the case was secured in it`s original packaging of a heavier type box. Once I removed the case from the box I could tell how light it was. As described in the original description the case easily does snap on and off my phone with no problem. It also stays on my phone with no problem and still allows me to use my phone for my normal every day functions such as texting, talking, or playing on my various apps. Not to mention the black case goes great with my black phone! 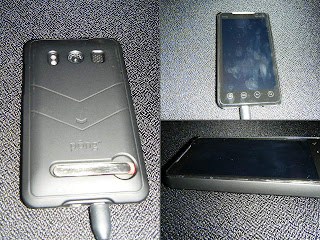 Would I recommend this? While I`m not too fond of the price, it does seem that they have evidence proven (at least from their details on their site) that backs up what they are saying about reducing the amount of radiation that comes from the phone. Because the radiation is harmful, I say you can never be too sure or safe and that if it is indeed reducing such radiation then it is well worth the price. If anything it is just adding some extra protection to the phones and ipads, which we all know how easily such devices break these days! So in short, I would say I do recommend this product! If you have tried this product or have any thoughts on it I would love to hear about it! 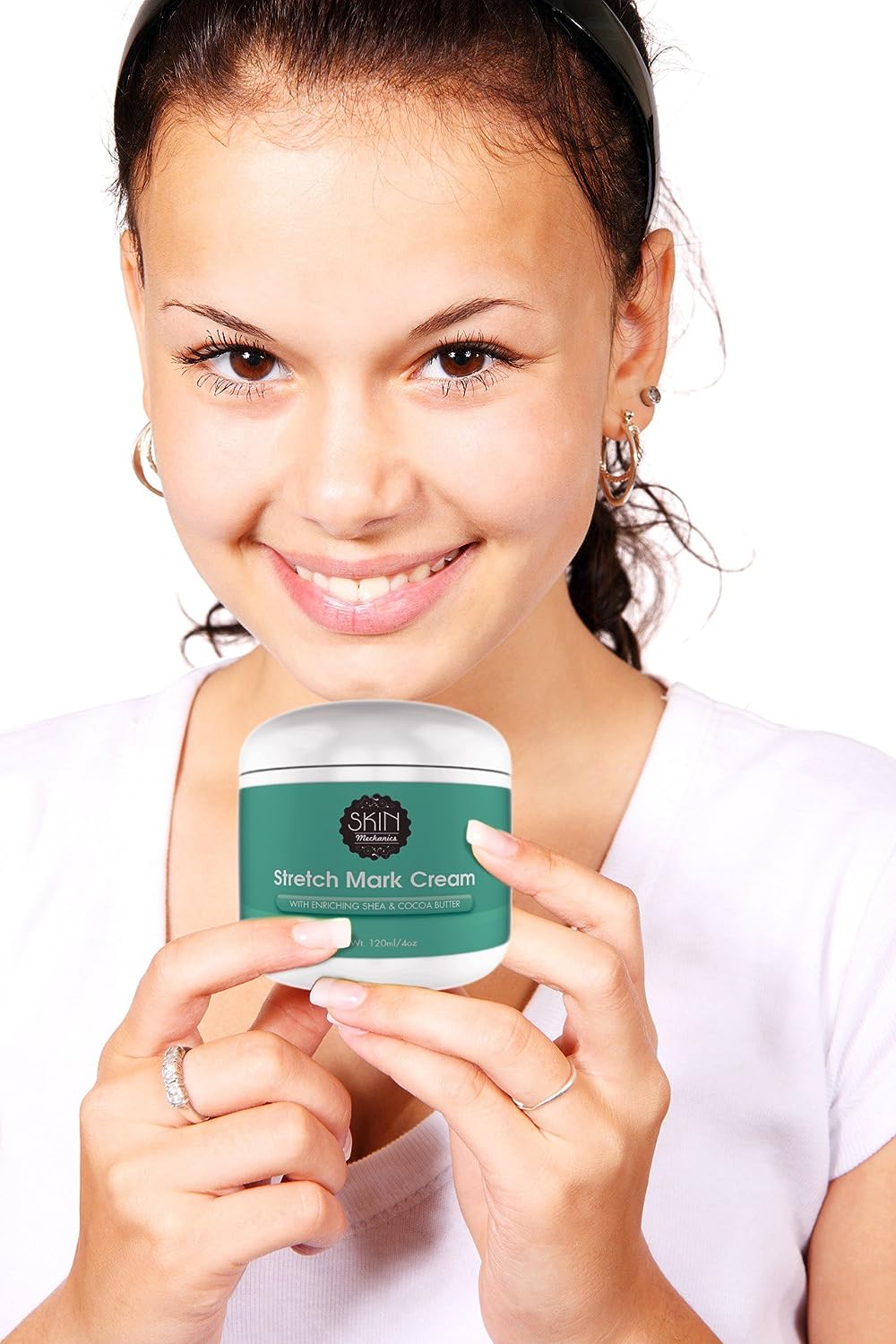 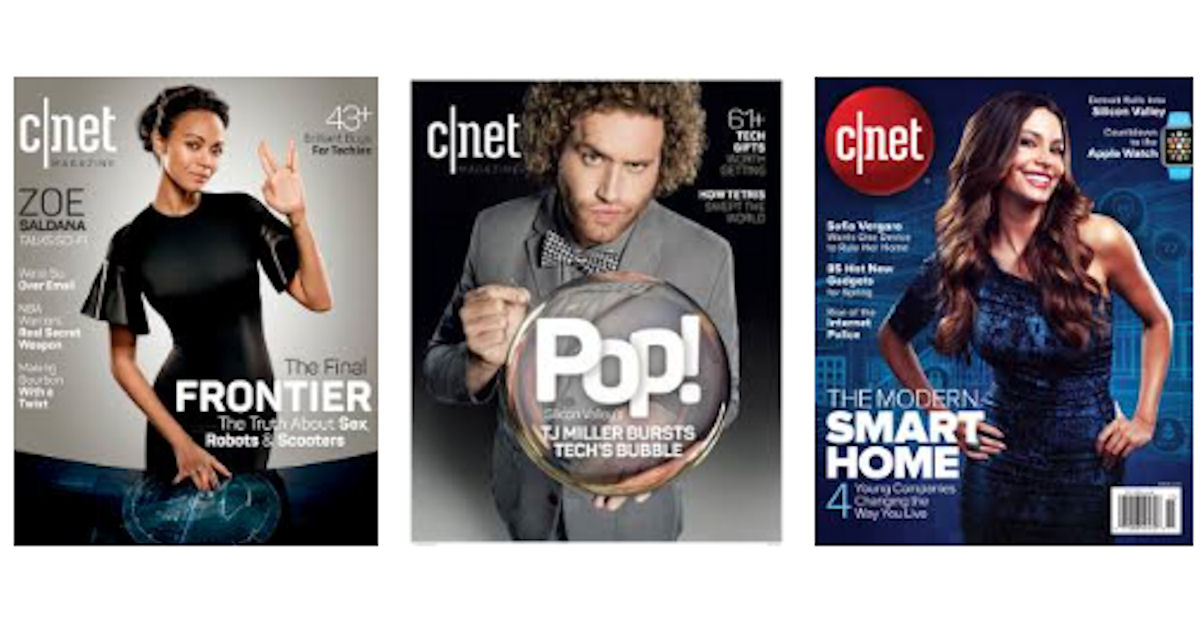 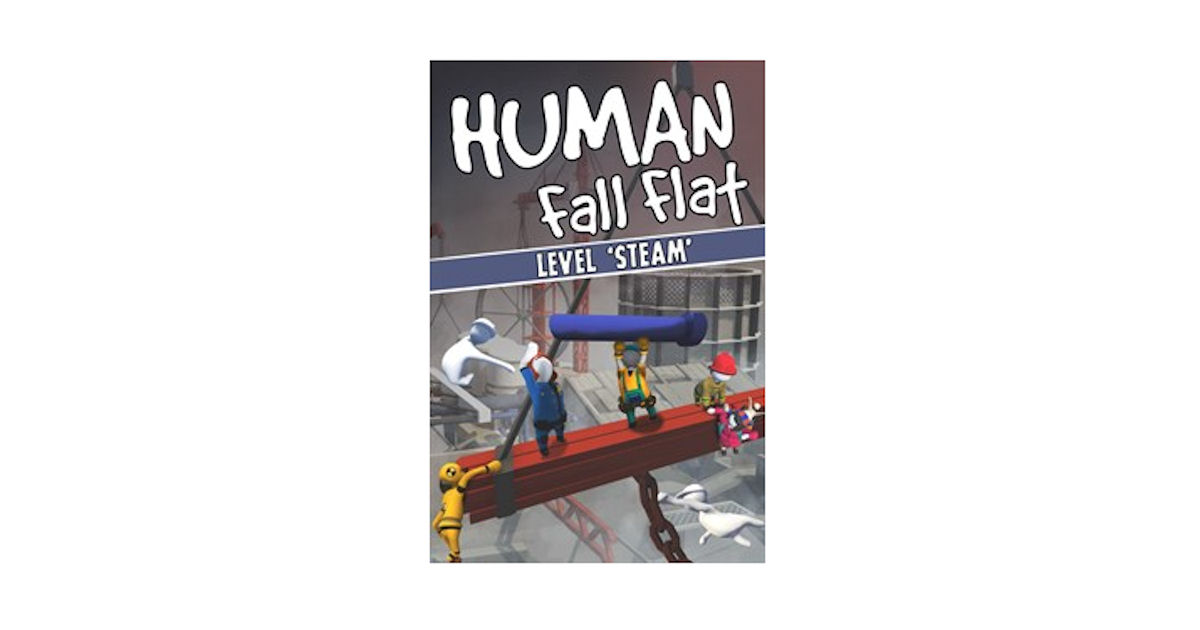 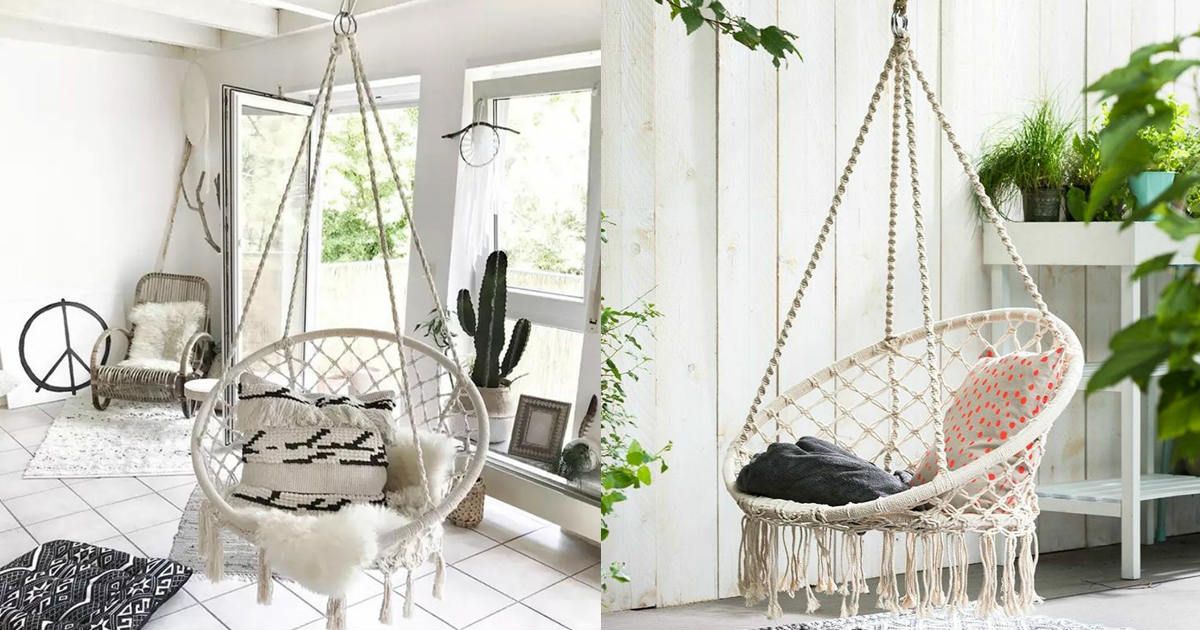