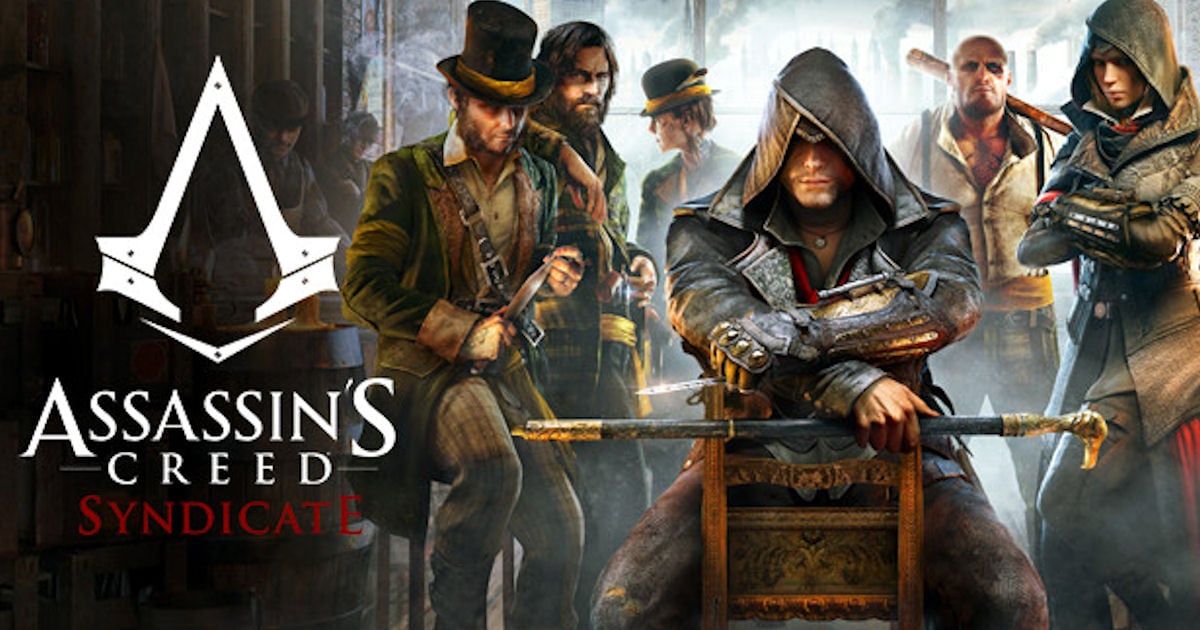 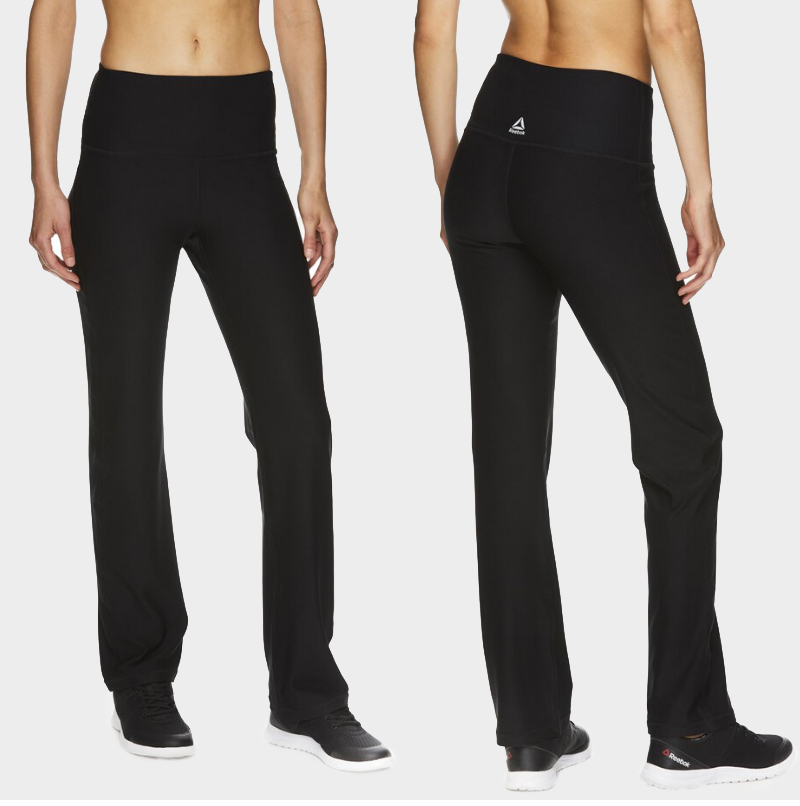 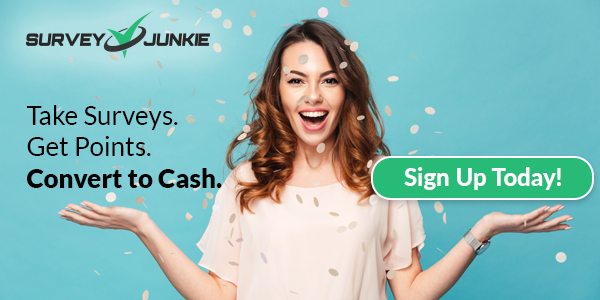 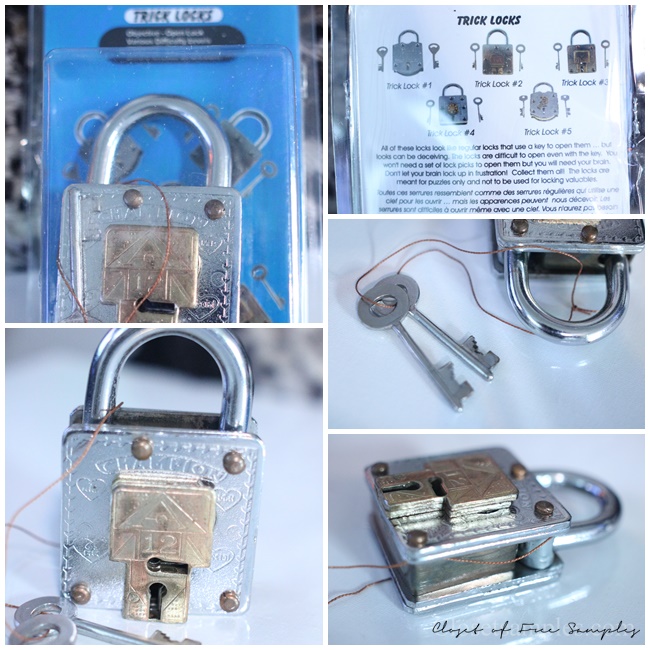 You may remember I did a review of the Gear Cube, A Puzzle, Cast Loop Puzzle and Cast Harmony by Puzzle Master. Well, this time, we have the Trick Lock 3! Last week I was so grateful to have these! I ended up sick with food poisoning and wasn`t able to stomach even sitting in front the computer. So having something to fiddle with was definitely a huge relief. Not that I wanted to do much of anything to begin with, but you know, when you`re sick sometimes you just get tired of being tired. Am I the only one who gets like that? So being laid up in bed for 4 days tired, weak and nauseated wasn`t a blast at all, but I was grateful for all the puzzles I had to fool with from Puzzle Master. These Trick Locks are made from resistant and high quality metal, just like the real thing. The goal, as you might expect is to find the secret to unlock it. The design of the puzzle is quite unique and unusual, even for a Trick Lock, consisting of two keyholes and two identical keys. The Trick Lock 3 is the third of five versions in our PuzzleMaster Trick Lock collection. 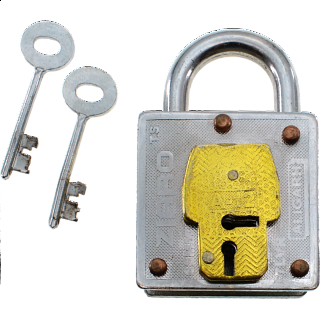 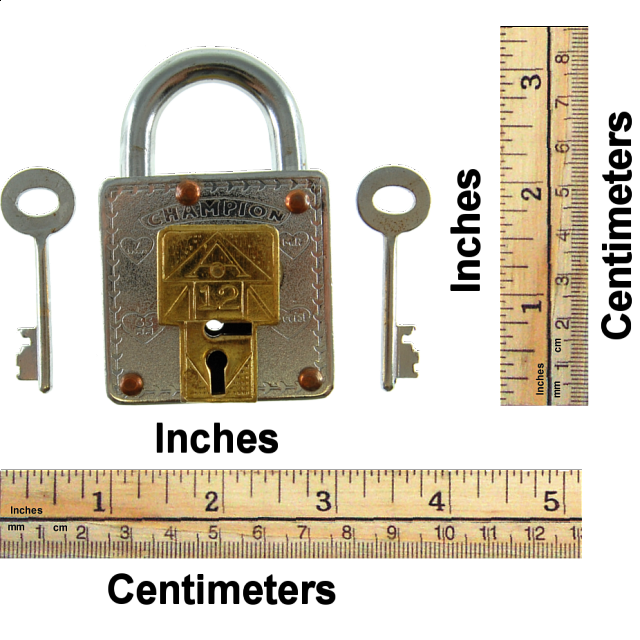 So this puzzle is posted at a level 5 meaning it’s pretty easy, yet requires a bit of thinking. For me, I was able to solve it, but it took me a quite a bit longer than my husband, as usual. I never completed this particular puzzle before so it was new and it was challenging, but really kept me thinking. My husband, on the other hand, is very good at puzzles and was able to complete this in just a minute or so. Plus he knows how to pick locks which probably helped in his skills of this lock. He is also able to perform magic tricks as well, which just helps him complete things like this and figure them out much easier than I. Regardless, we both enjoyed checking it out and solving it. Ask me to do it again, it will still take me several minutes, but eventually, I get it. I love the challenge. Especially if I just want to watch TV and have something to fool with. Aside from the solving it and enjoy it, this puzzle is a nice quality and well made. It’s not like some of those cheapy ones I’ve come across.  The metal is sturdy so you can tug and pull on it all you want, and it won’t break on you. I am totally satisfied with this puzzle. It’s affordable and perfect for anyone who enjoys puzzles or just having something to fiddle with. It’s not heavy either. While it has some bit of weight to it because it’s metal, it’s not heavy. I have mild carpal tunnel in my wrists, which can act up if I’m holding something heavy, and I was able to enjoy this – just to give a bit of perspective. So, of course, this was another successful puzzle from Puzzle Master! 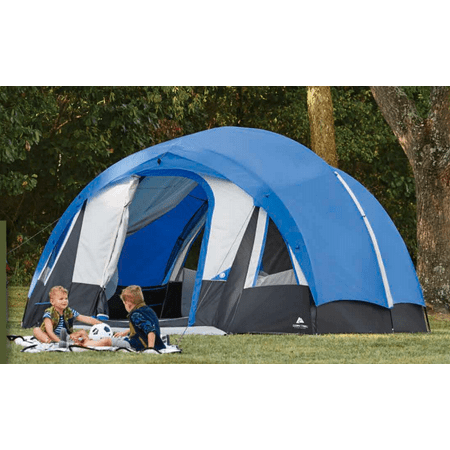 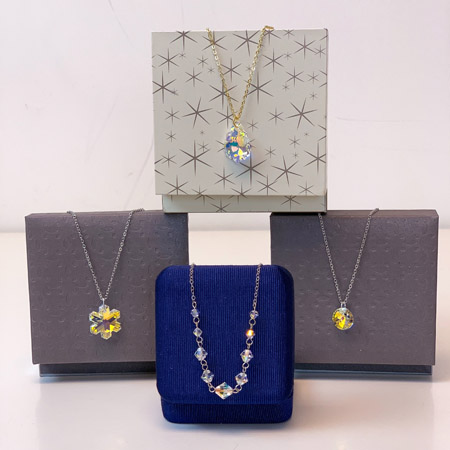 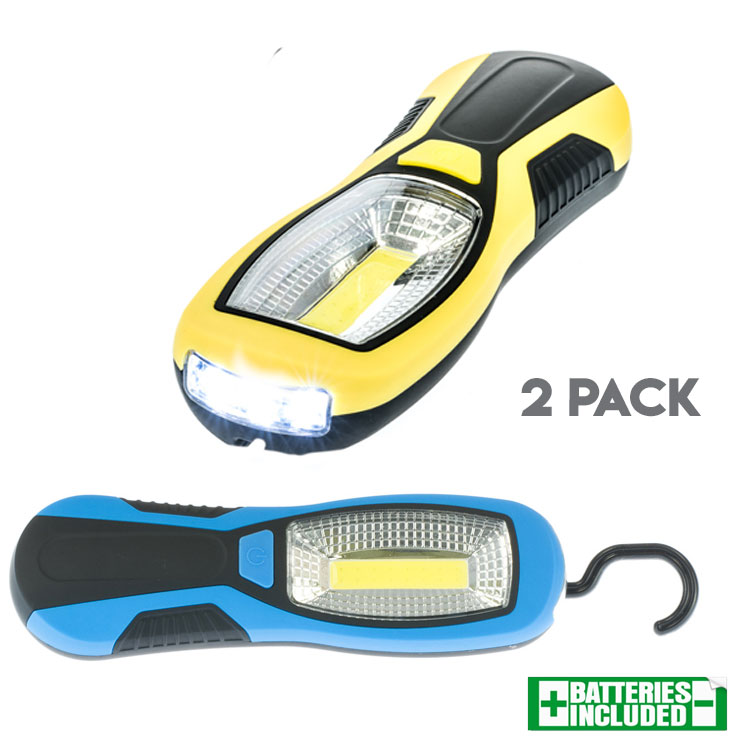 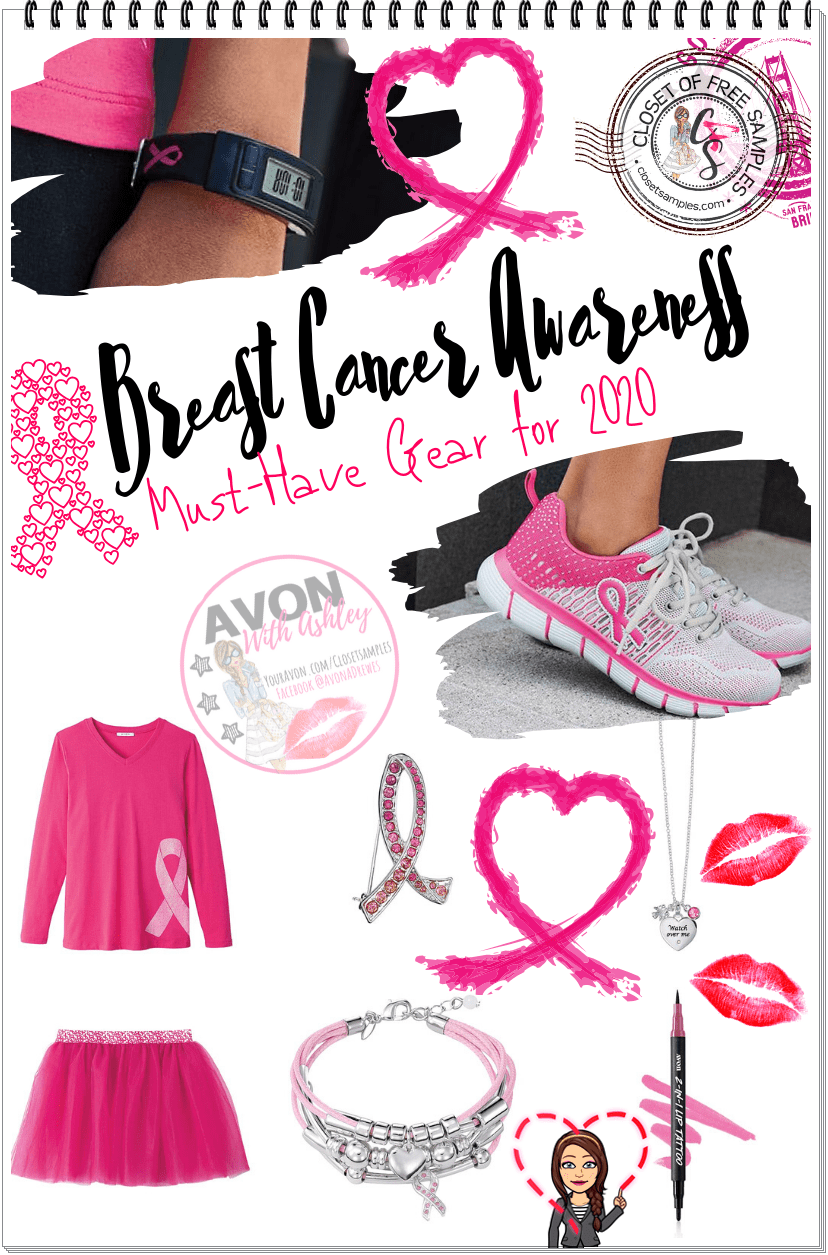