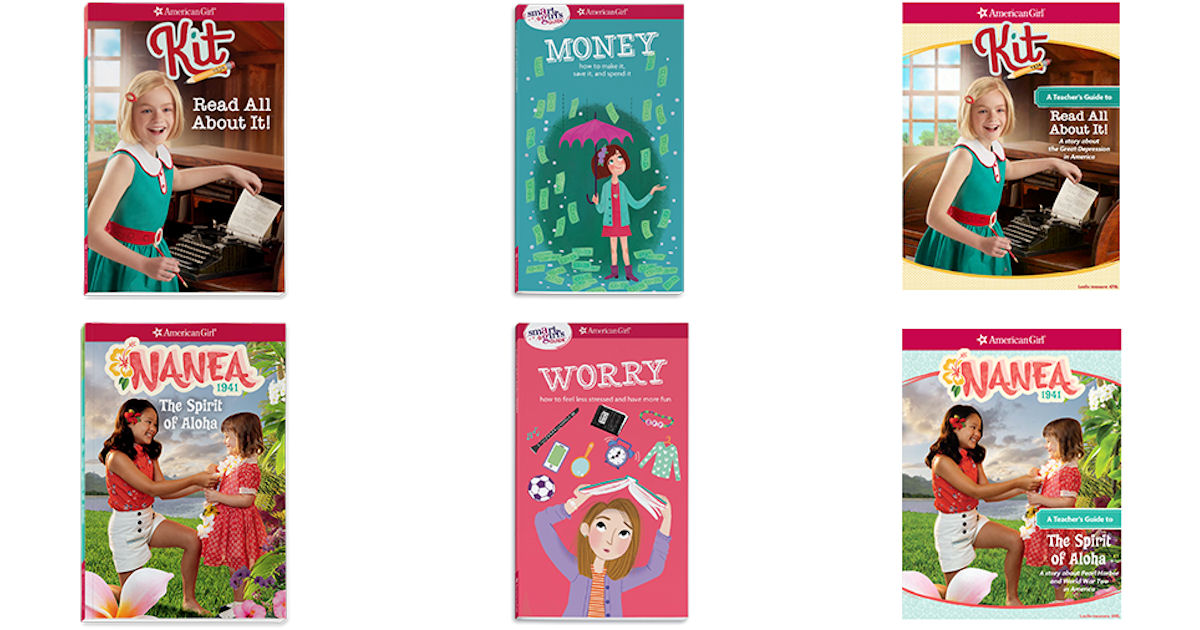 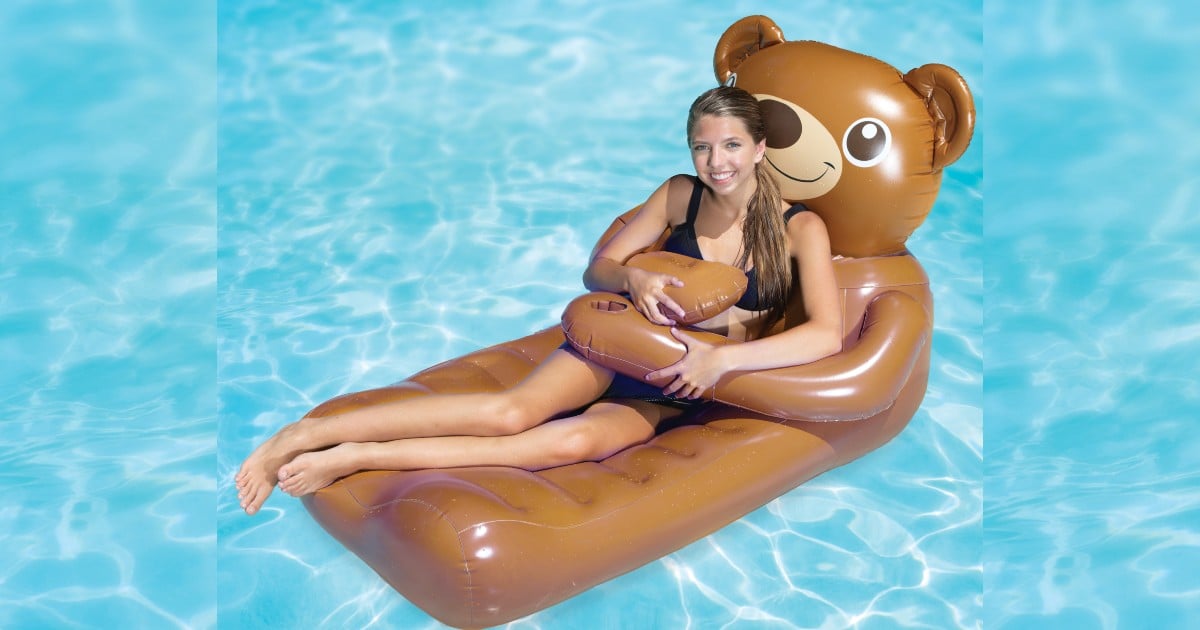 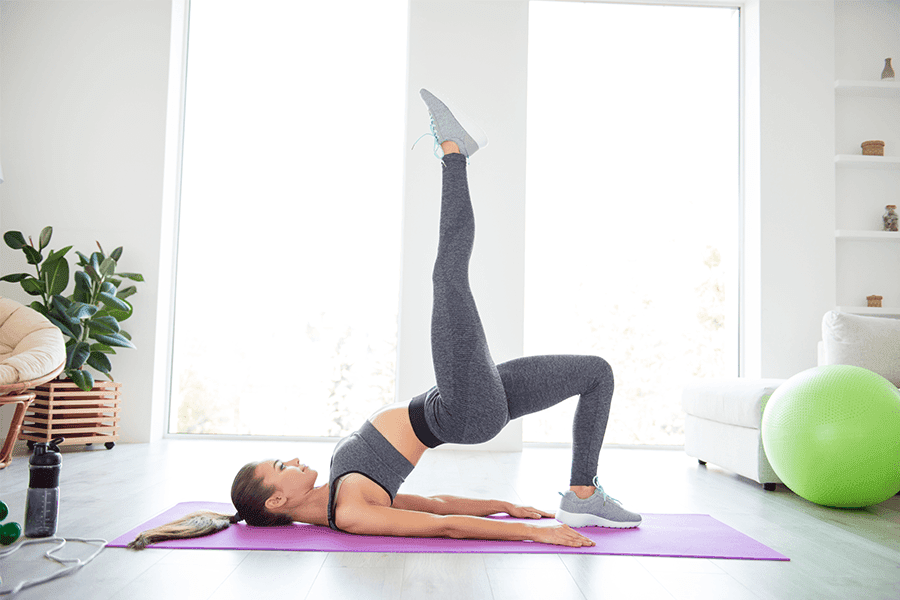 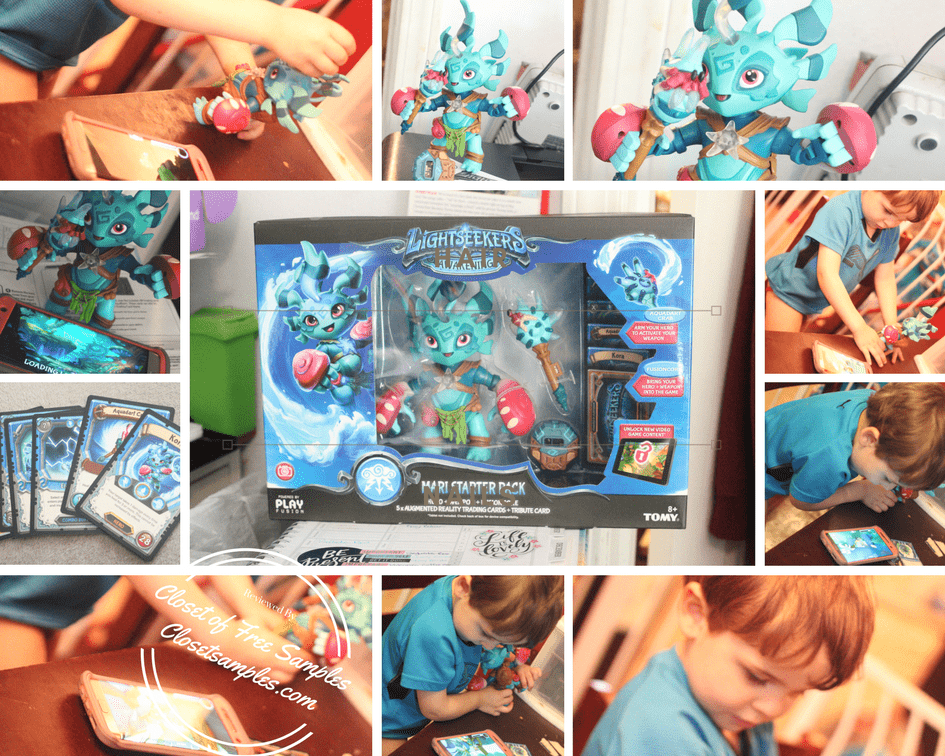 About the Mari Starter Pack

A fantastical world full of magic and mystery. After centuries of peace, the balance of power is now being threatened by the return of the evil umbron, whose presence foreshadows even greater danger! Harnessing the elements of Lightning, Water and Air, the fun-loving but fierce mari always bring the storm wherever they go! Starter Pack includes mari Smart Action Figure, Aquadart Crab Weapon, FusionCore minicomputer, 5 Augmented Reality Trading Cards, Unique Tribute Card, and mini USB charger.

I got this game/toy for my 3-year-old son. So, of course, he cannot appreciate all the cool features of him just yet, however, he LOVES action figures and video games and those two things are combined with this toy.
Using the toy is pretty easy. You simply use your device's Bluetooth, and plug in the backpack that acts as the connector, and the game and toy are connected. (You get the game by downloading if your app store at no additional charge) Once they are connected, the toy lights up in different colors and it talks occasionally and reminds you when you need health. There's also an included weapon, and when put in Mari's hand, it is given to you in the game to use. In addition, the Starter Pack also includes a small set of cards with abilities and power-ups.
Jace absolutely loved playing the game and with the action figure, Mari. However, he was mostly interested in the action figure more than the game. In fact, shortly after playing with the video game, he took his new Mari figure and gathered the rest of his action figure toys to start playing. Like I said earlier, I believe he is still a bit young to grasp the excitement of the game WITH the toy. From a parenting aspect, I'm kind of happy he prefers playing with the figure instead of the game (even though this particular one is meant to be played together) for the simple fact of not keeping his nose in a video game all day and using his imagination for fun creative play.
Overall, the game was a hit in our house for Jace. I do, however, feel it is a bit expensive for the average budget for what you get. So ultimately it is a great toy, and if you can afford it - go for it! However, I wouldn't break the bank to get it. At the end of the day, the bottom line is, I'd definitely recommend it for those who are into such games like this!
For anyone interested, Lightseekers is available at Toys R Us and Amazon.
*TOMY sent me a sample of Lightseekers to review in exchange for my full and honest opinion. 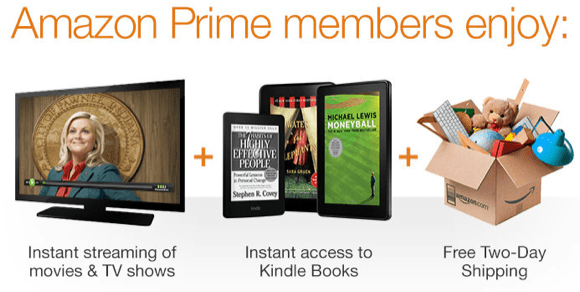 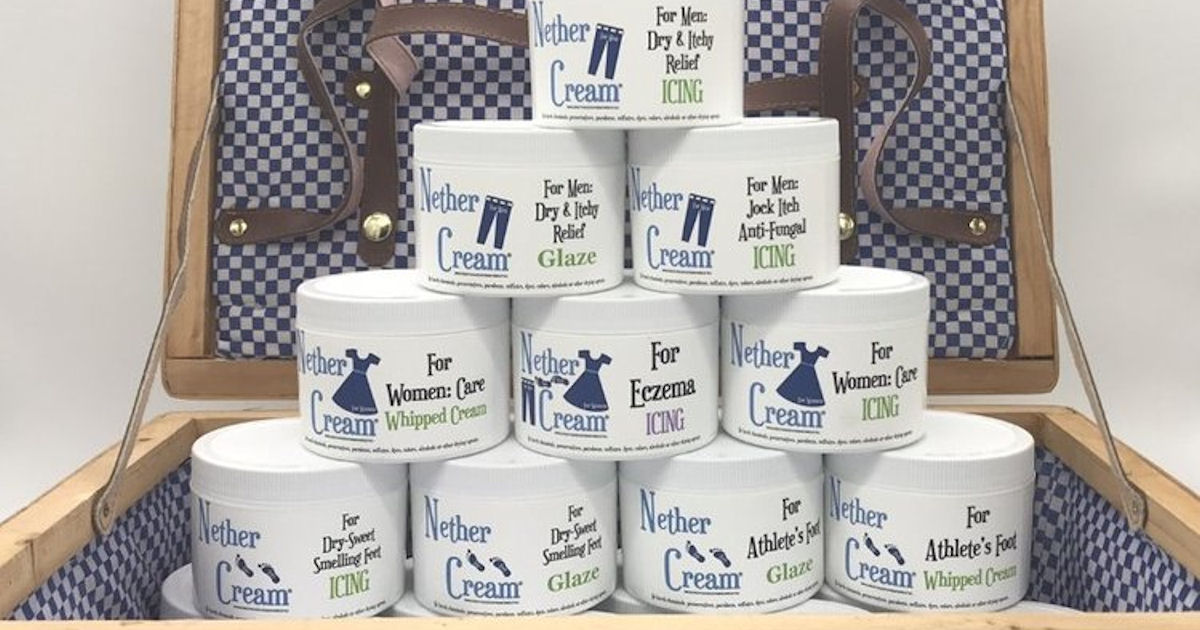 Save valuable space in your ba... 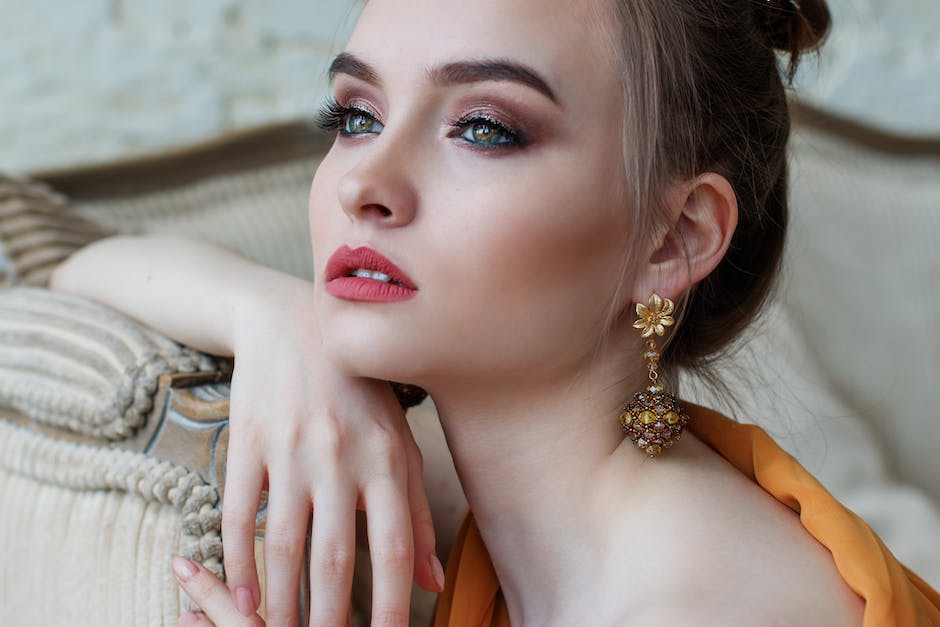