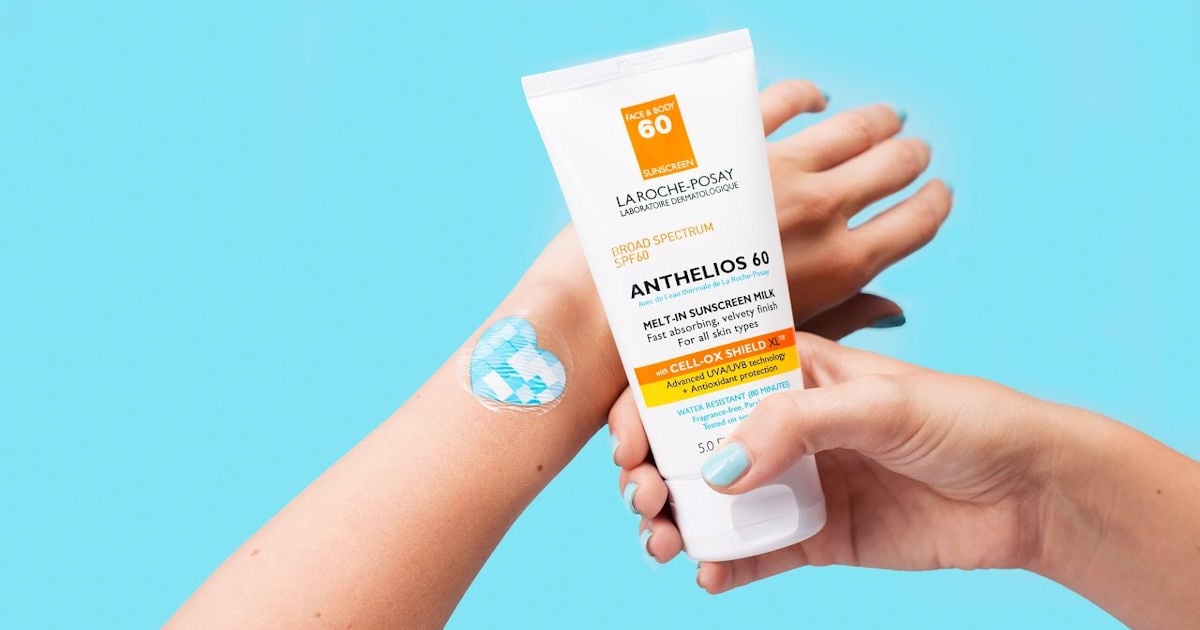 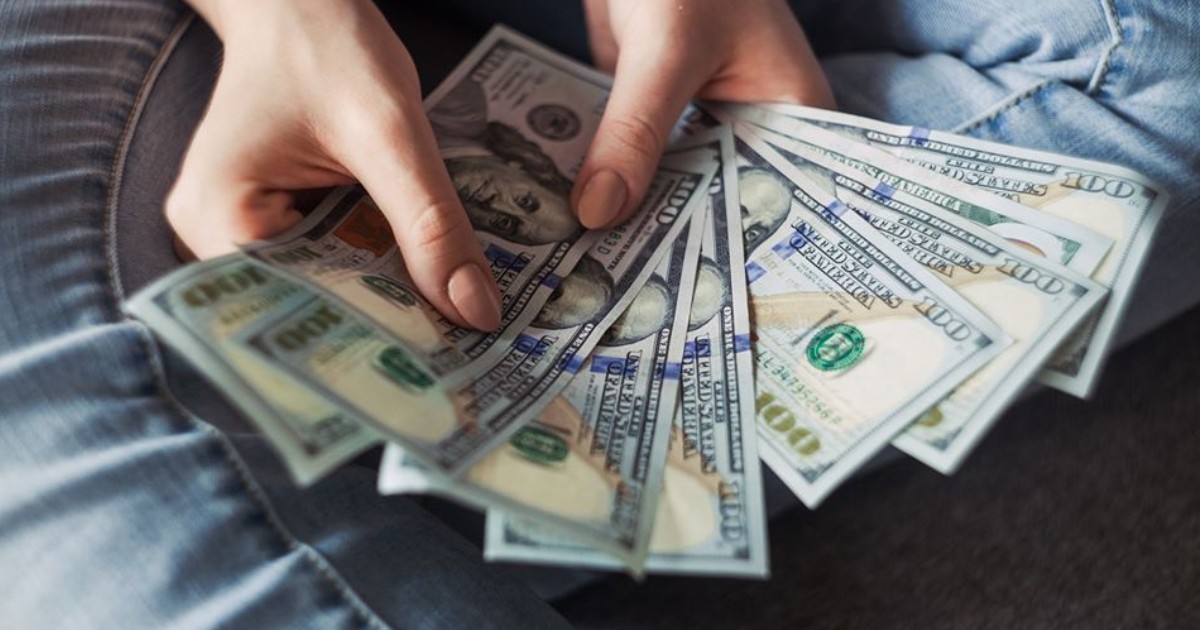 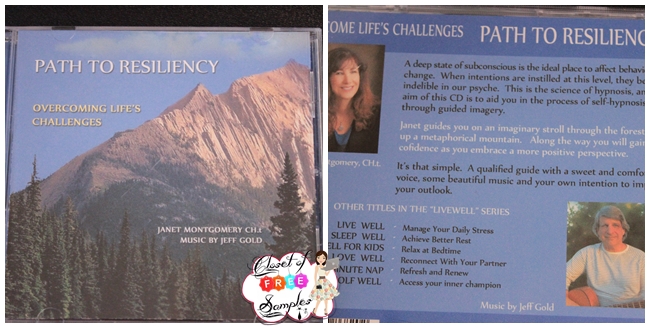 California native Jeff Gold composes soulful and spiritual instrumentals which have received the attention of wellness centers, spas and music therapists for their tranquil and healing qualities. Jeff has released three CD`s, "Simple Treasures" in 2012, "Escapes" in 2009 and "Soul of a Mountain" in 2006; each one a soothing and relaxing collection of melodies featuring beautifully arranged acoustic guitars, piano, strings and flutes.He composes and arranges his own music, plays the guitars and piano, creating other instrumental sounds with his keyboard and computer. He also does his own mixing, editing and mastering; skills he perfected as a television editor for shows like MTV's "Making the Video," "Baywatch," "MadTV" and "The Office."  Jeff's very special nephew, Russell, became a big fan of these soothing instrumentals because they help to calm him and make him "feel better". Russell then passed his uncle's music on to his other friends on the autistic spectrum who also enjoyed it and found it made them "feel better" too. Jeff is also a contributing writer and music advisor to EXPERIENCE | PREMCHIT resorts, located throughout Europe and Asia, researching and writing articles on the physical, mental and therapeutic effects that are possible with music. Jeff has also teamed up with hypnotherapist, Janet Montgomery to produce seven guided imagery CD`s for "The Live Well Series." Topics include sleeping soundly, stress management, and coping with cancer treatment.

I have listened and owned most if not all of Jeff Gold`s relaxation CD`s and just knew I had to get in on this one: Path to Resiliency: Overcoming Lifes Challenges

. This CD is a guided imagery CD that is spoken with the soft, sweet and comforting voice of Janet Montgomery and with some beautiful music by Jeff Gold. As with all his CDs, this one does not disappoint. I`m a mom of two children of the ages 1 and 7. I love them dearly, but my 7-year-old is a talker from morning til night and my 1-year-old is into everything. Not to mention I homeschool so you know that means breaks are rare and few. This CD is perfect to listen to when I`m winding down in the evening from all the chaos.
While Janet is speaking, it`s in a soft tone as Jeff Gold`s music is playing softly in the background. I mention this because after having my head talked off my by curious and questioning 7 year old, I generally want peace and quiet. I finally understand how my grandmother would feel and why she would always say that! The atmosphere on the CD is one that doesn`t add to a headache or longing for a rest - it helps you rest; or at least that`s how I felt. I was able to let the business from the day slip off into another place in my brain while I let the CD relax me, ultimately just putting me in a better state of mind, getting a better nights sleep and being prepared for what the next day has to offer.
I`m not claiming this CD to be the answer to all life`s stress and problems, but for those every day stresses and needing to wind down and just get a little `break` this CD worked great. The music choice used was beautiful, well put together and just flowed great for the CD`s purpose. The wording used by Janet was appropriate for the CD as well. Overall a great CD for relaxing!
Psst... Want to earn FREE gift cards to use towards your Amazon purchases? Join me on DealSpotr (share deals and coupons to earn points for Amazon) and Swagbucks (get paid to search and redeem for prizes and gift cards). 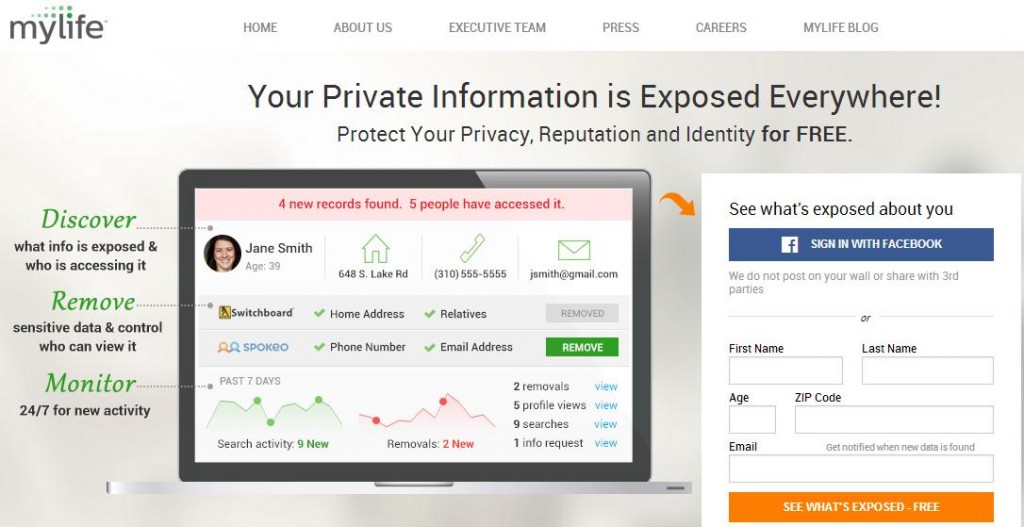 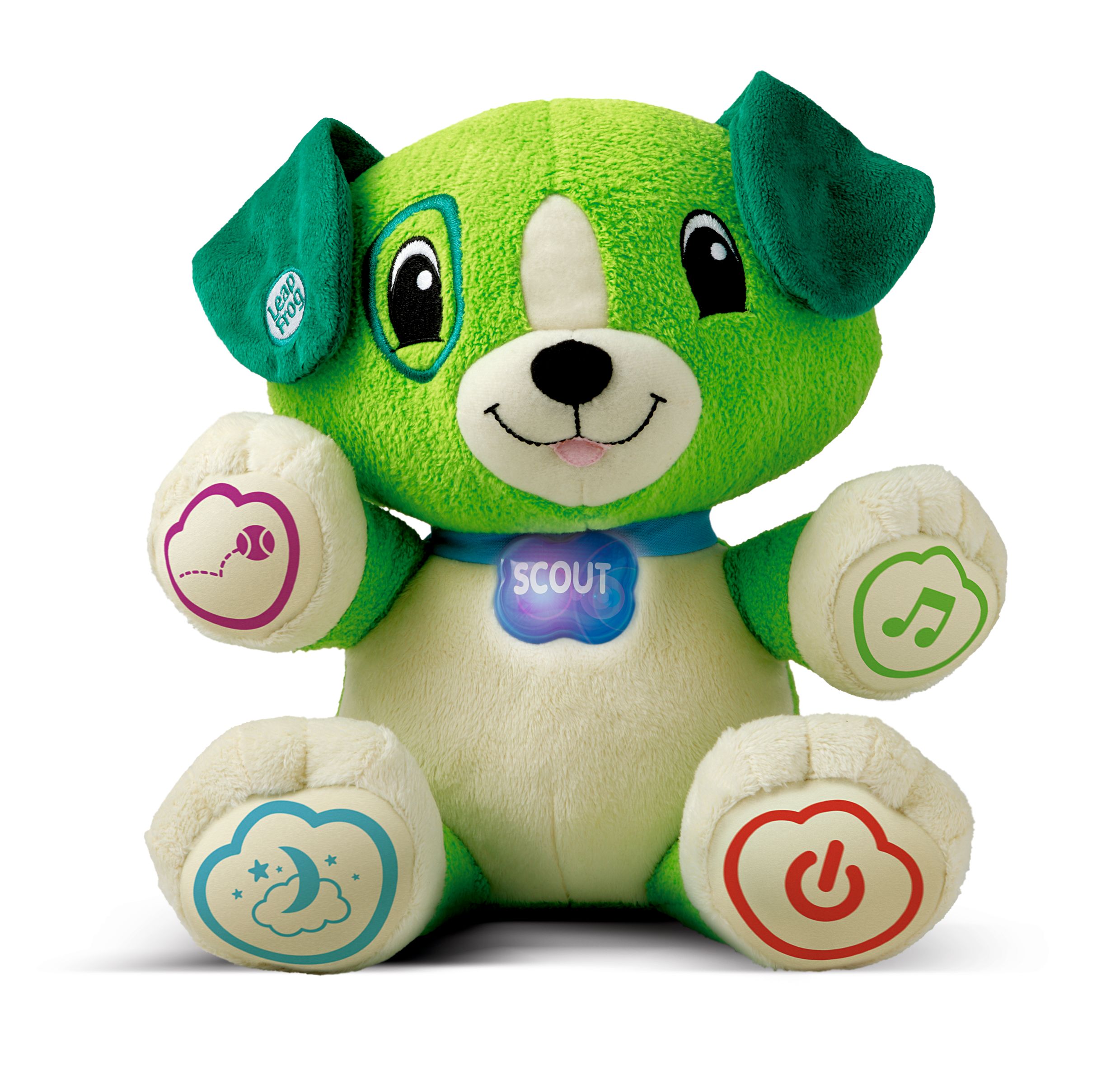 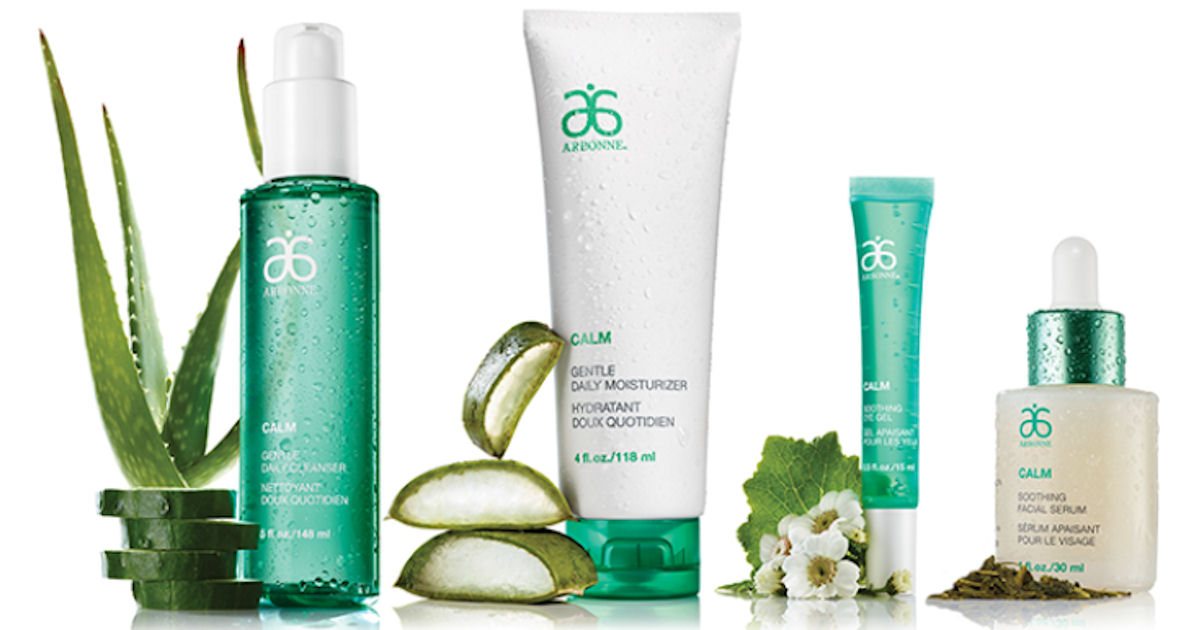 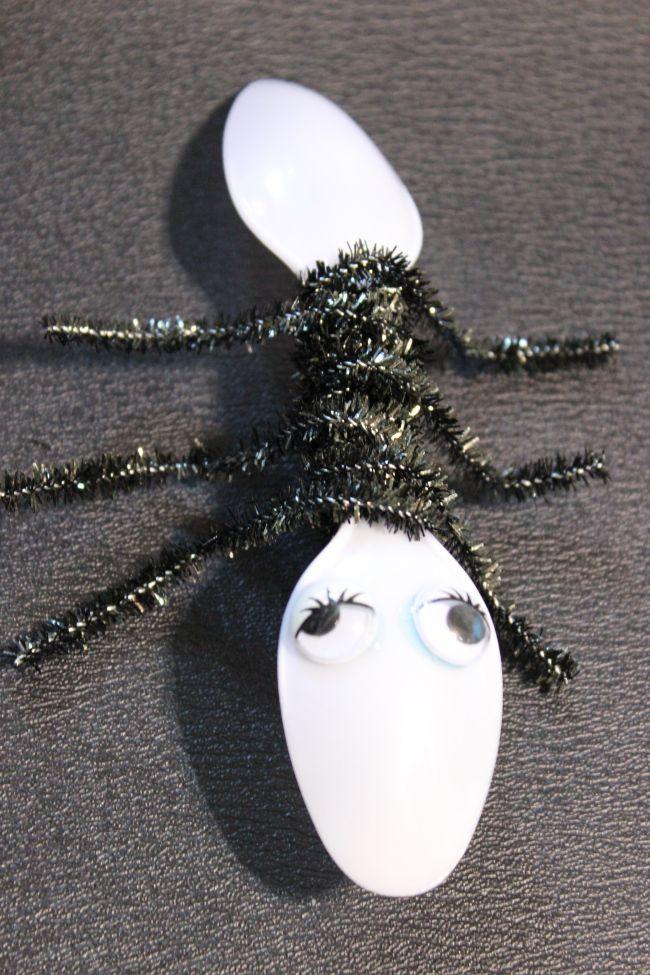