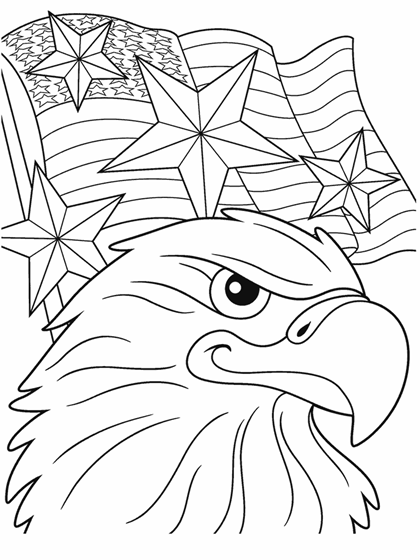 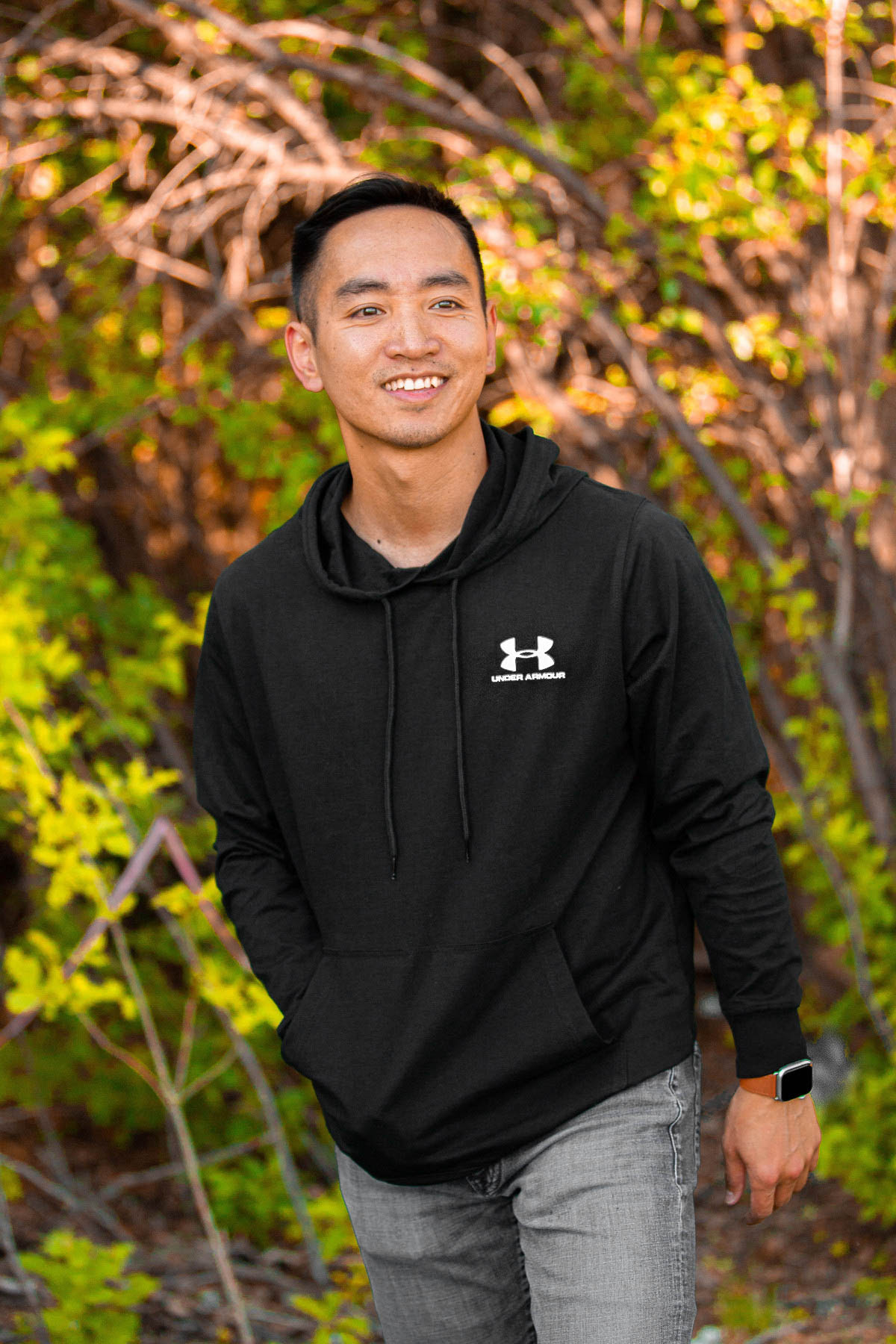 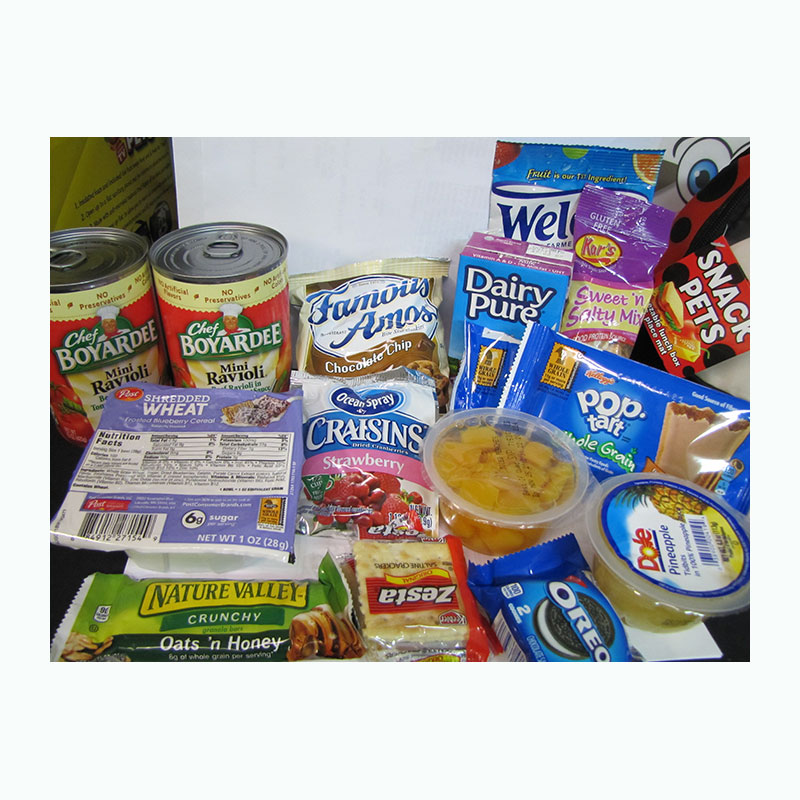 A great television show can become a part of the cultural zeitgeist as well as a part of our families in a very real way. It wasn’t that long ago that you couldn’t binge watch a show’s entire season in one shot. Some of the most innovative, visually inspiring television shows filmed on location and aired in the aughts. Naturally we’ve put together a shortlist of some of our favorites along with the real places immortalized on film that you can visit on your next vacation.

West Wing, Washington D.C. Ok, so our first pick is a bit on the nose BUT we can’t get enough of the West Wing and we always love us some D.C. locations. If you’re one of those idealistic young pups who love the show, it might pain you to know that most of the interiors were shot in Los Angeles (not the real Oval Office), but they did film most of their exteriors on location. Take your pick from any of the dozens of iconic spots to visit in D.C. Bonus: It’s a frugal traveler’s dream with mostly free sites on the menu. Even large swaths of the Smithsonian are free of charge.

Breaking Bad, Albuquerque, New Mexico Walter White is perhaps the most popular antihero of all time, and lucky for visitors, visiting his local haunts is 100% doable. Breaking Bad was filmed almost exclusively on location, and roadtrippers has put together an awesome little itinerary of “all things BB” when you come to the New Mexico town. One must-see: Walter’s home, located at 308 Negra Arroyo Lane. The owner probably won’t let you in, but join the crowds in taking a selfie in the front yard. Tell ‘em Walter sent you.

Lost, Oahu, Hawaii As if you need a reason to visit Hawaii, one of the most fantastic, mystical and stupefying television shows was filmed there. You can roll up to the actual beach that Oceanic flight 815 crashed on – that would be one Police Beach in Oahu. There used to be signs posted on the beach itself that gave specific designations for which scenes were filmed where, but rumor has it that over-enthusiastic fans made off with them too many times.

Sex and the City, New York, New York Women of a certain age have a well-documented romantic relationship with Sex and the City locations (after all it’s the show that launched a cottage industry of SATC Tours of New York), but perhaps no location packs more punch than Carrie Bradshaw’s apartment. Countless dates with Mr. Big and Aiden (to say nothing of the troop of randos she dated while in between great love affairs) ended on those iconic brownstone steps, and there were many shows that closed with Carrie sitting in the window typing wittily away at her laptop. Visit Carrie’s homebase at 66 Perry Street in the West Village.

Entourage, Los Angeles, California Vince Chase lived a charmed life for 6 seasons on HBO’s favorite bro show, Entourage. His crew may have been a motley crew, but one thing was sure – Vince lived well. His house is a real place where you can do a drive-by located in the Hollywood Hills. The C.E. Toberman Estate was built in 1926 for the real estate developer Charles Toberman a.k.a. “Mr. Hollywood” for his role in helping to develop Hollywood and some of it’s most famous landmarks (the Hollywood Bowl, Grauman’s Chinese Theater and the Hollywood Roosevelt Hotel, just for starters).

Grey’s Anatomy, Seattle, Washington Grey’s Anatomy has been on for-EVER, hasn’t it? The denizens of Seattle Grace with all of their romantic and familial drama premiered in 2005 and it’s been going strong ever since. Most of the show is actually filmed in and around Los Feliz on the east side of Los Angeles where the show has 6 soundstages for interior shots, but every once in a while the team troops up to Seattle to do some location shooting. The sprawling Warren G. Magnuson Park is worth a visit if you’ve come all this way to see one of Meredith Grey’s favorite hangs.

The Sopranos, New Jersey No post about memorable TV shows of the 2000’s would be complete without the Sopranos, but Tony Soprano’s New Jersey isn’t exactly rife with great photo-ops. Once we had a chance to really sink our teeth into what spot to highlight, the answer was clear. No, it’s not the Bada Bing (though if you really have to, Satin Dolls id off Rote 17 in Lodi – you’re welcome). No, for our money the location to visit is the diner that sends Tony and the fam off in that maddening, fade-to-black “what did we just witness while listening to Journey” way? Holsten’s Brookdale Confectionaery Ice Cream Parlor is in Bloomfield New Jersey and you can even dine in the same booth that the Soprano’s dined in on that fateful night.

Trying to get organized? Try a new Planner or Calendar! 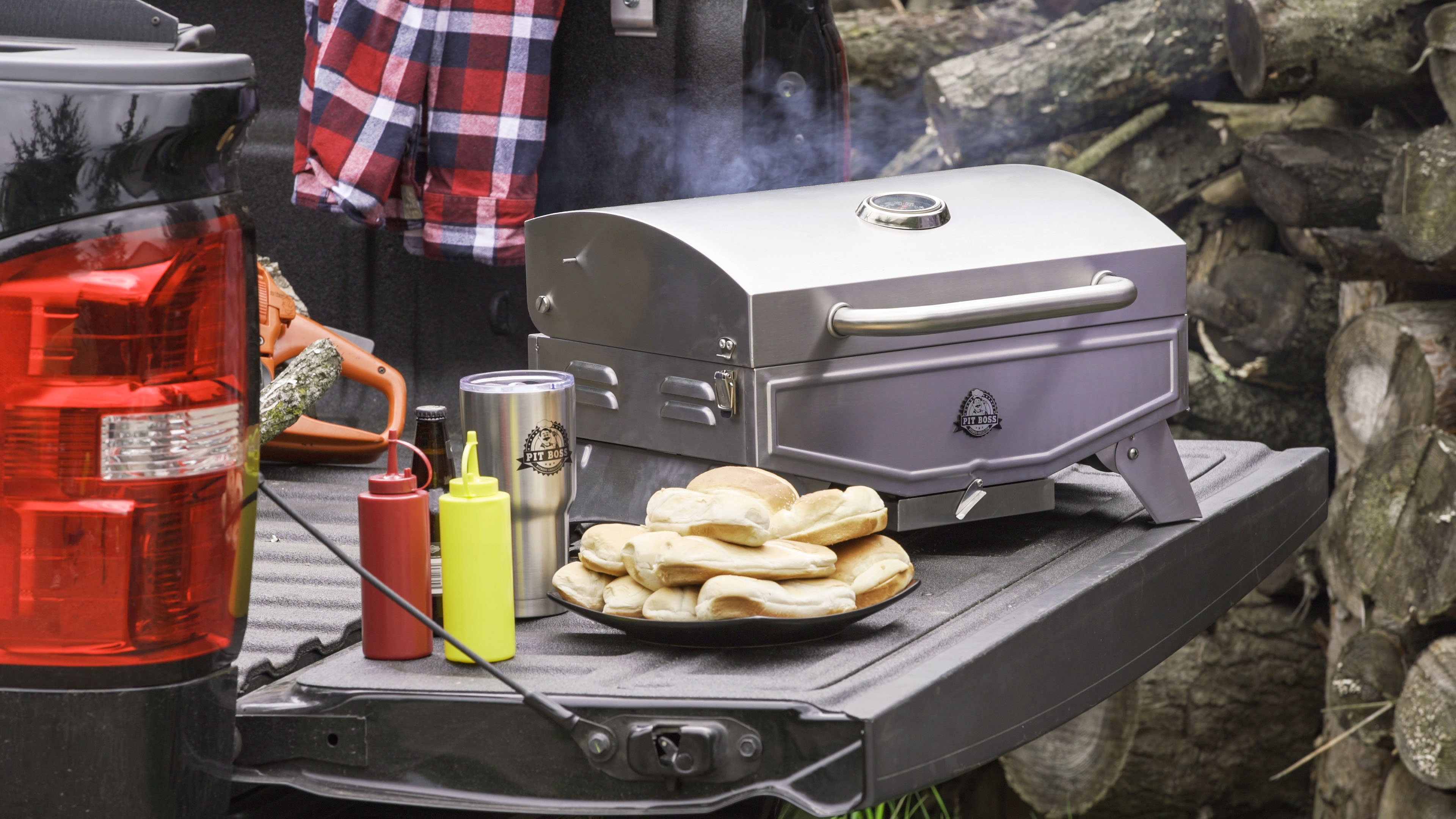 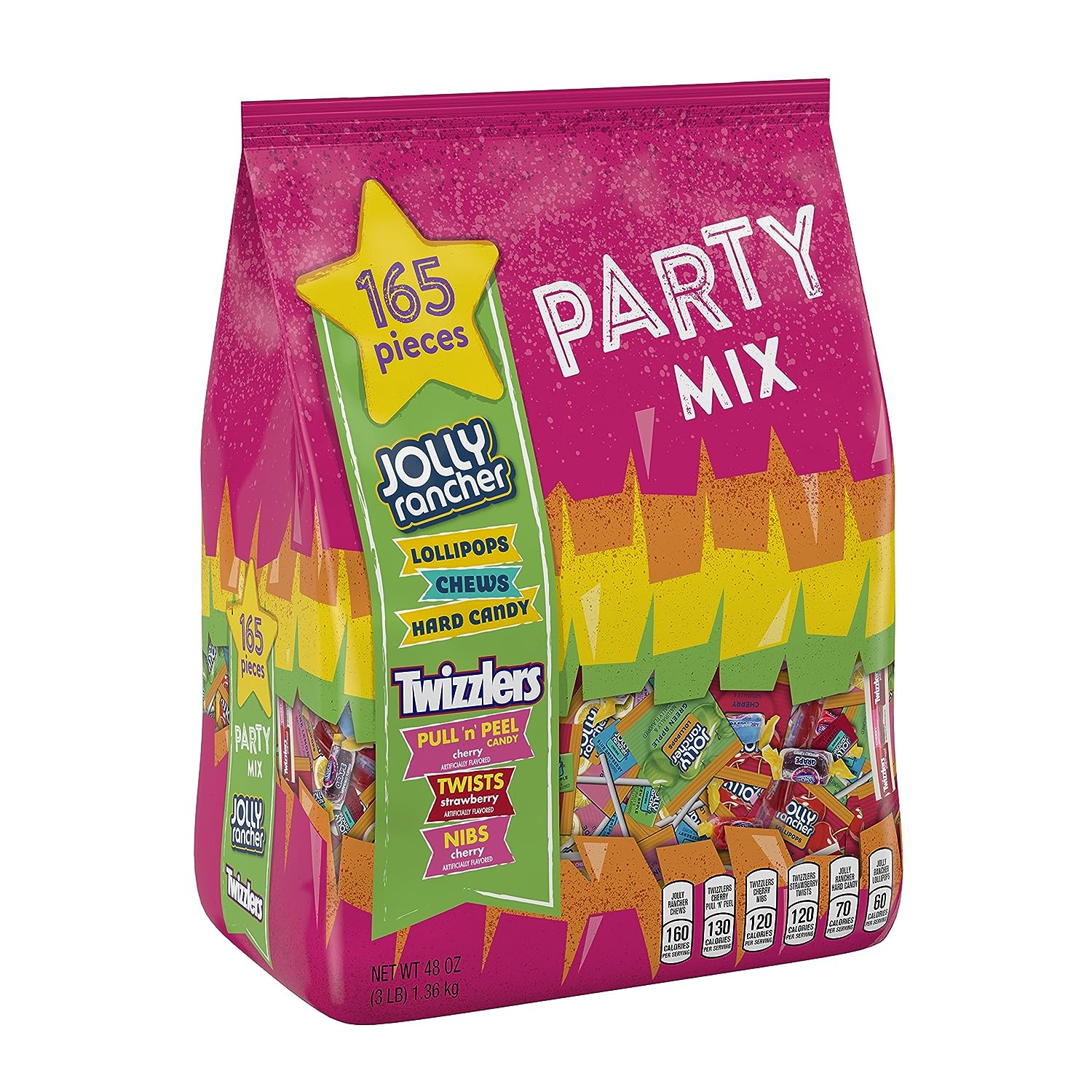