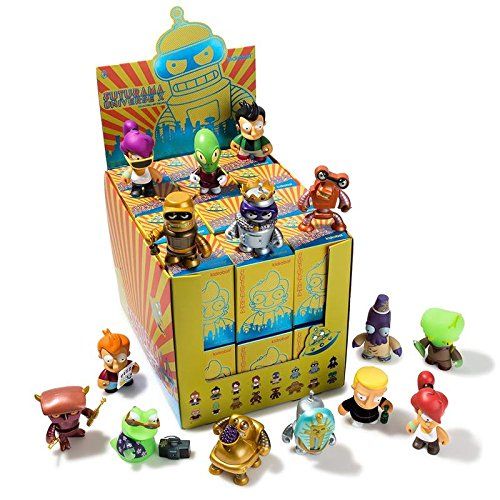 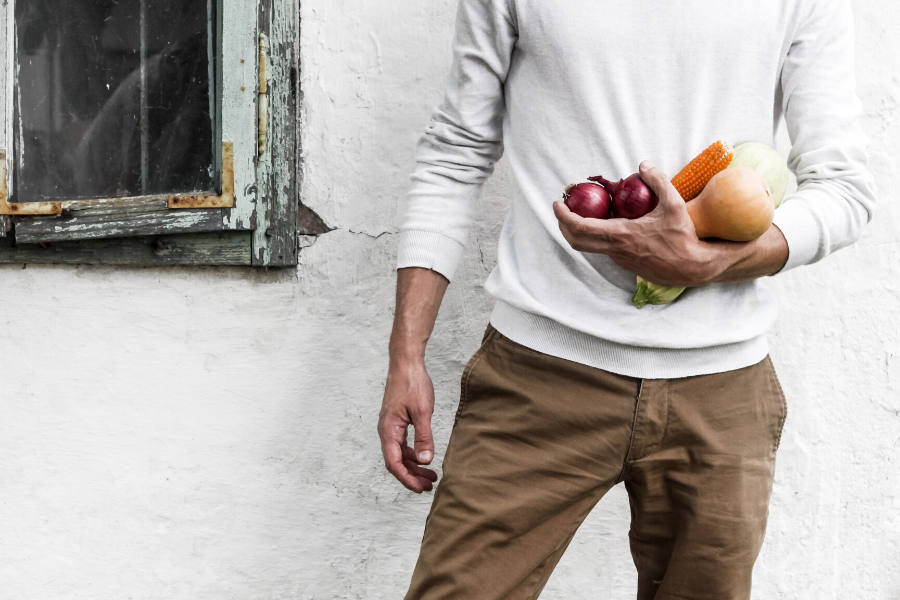 [NOTE] UPDATE on my sister Amy

If you`re unfamiliar of the situation with Amy, please read the story here: https://www.closetsamples.com/2012/02/note-cry-for-help-for-my-sister.html where there are also a list of the updates as we get them. Not too much has changed, but it`s been a few months since I made an update. Amy is now on some new medication to see how that will effect her seizures and such. My parents made an appointment for July 2012 (next month) to see another doctor, this time at the Children`s Hospital in Texas. Hopefully that will bring about new information. The lady previously coming in to visit Amy I mentioned in my last post didn`t last with us long. We had to end that relationship after she was found unreliable for making trips over and then bringing along her hungry children and used my parents food and drinks to feed them. Wouldn`t be bad if it was offered, but my parents are struggling a bit as it is and to not feed your children before hand and bring them all literally hungry for food and snack is a bit rude and unprofessional, especially if you`re being paid for a service. So that was unfortunate. Since then I have been trying to bring Amy over to play with Sophia on my days off, when Sophia is home, which isn`t very often, but it`s a little something to try and help my mom out a bit. As of this year, at the moment, my sister is not going back to school. At least not where she was going. The place she was going is made for Children with special needs, but costs $8,000 per year which my parents cannot afford. They would make loans to pay for it, but at this point with Amy digressing as far as learning goes it`s just not worth the costs. Literally it`s like nothing educational wise "sticks" to her brain so to speak. She forgets what a "necklace" is called and simple things like that. She is almost acting more in a baby like behavior. For example, you cannot leave nail polish laying around. She may try to drink it or mix it with water then drink it. Keep in mind Amy is currently 9 years old. Sophia is 4 years old and does not exhibit this behavior. One of Amy`s doctors wrote this letter about Amy`s current condition:

Amy has been diagnosed with a Cognitive Disorder Not Otherwise Specified (secondary to above chromosomal disorder and related conditions) and Anxiety Disorder Not Otherwise Specified. Amy displays significant physical, cognitive, and emotional deficits. More specifically, Amy demonstrates the following physical difficulties: seizures, sleep apnea, severe vision problems, and very short stature. Amy is also extremely fatigued at times, especially following seizure activity. She is presently enrolled in a medical home-bound program, as she is unable to attend a traditional school. On neuropsychological testing. Amy displayed impairments in the following areas: general intellectual functioning, attention/concentration, executive functioning, processing speed, memory and learning, fine-motor speed and dexterity, and visual-motor integration. Of interest, Amy actually experienced a deterioration in functioning in many areas assessed over the 2 years between evaluations. In January 2012, she also displayed increased confusion and difficulty with speech/language. Emotionally, Amy demonstrates anxiety and possible panic attacks, as well as "pseudoseizures." Overall, Amy is a young lady who is completely dependent on her parents at this time secondary to her multiple medical conditions and related difficulties. Her family is very involved and willing to work to improve Amy`s quality of life in any way possible. Amy`s future is unclear, as there are not currently other individuals known to have the exact chromosomal deletion that Amy has. A closely related condition is known to cause severe brain injury and to be terminal however, whether or not Amy will continue to deteriorate is not clear at this time. It is my opinion that Amy and her family could greatly benefit from a service dog, particularly trained to alert/assist when a seizure is coming on.Â

So as of now it`s still a big waiting game. As far as the service dog goes, after the paperwork is complete our understanding is that it will take around 3 years before we could get a dog due to it needing to be trained and such. If ANYBODY knows of ANYONE with this same Chromosomal deletion (chromosome 17) please share your story. As of this time we know NO ONE with the same issue so everything is up in the air of what to expect. Also, I want to thank those people who have left helpful comments, words of encouragement, and even those who were able to make donations. They are always helpful. In fact, one person left a comment or emailed me about a local brain fair which recently passed. My mom was able to go to that and learn some new things and she basically had papers of information about my sister she passed around in case of the off chance anybody there knew anything. Of course no one did there, but maybe it will help spread the word? But she enjoyed her experience there and having people to talk to about it. So thank you for that.

FREE Pizza for Military at Cal... 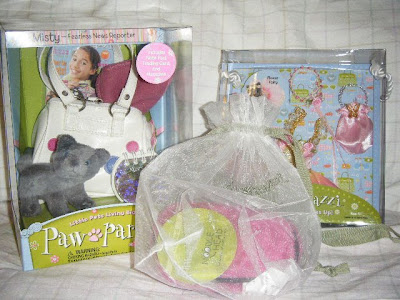 FREE bowling for kids this sum... 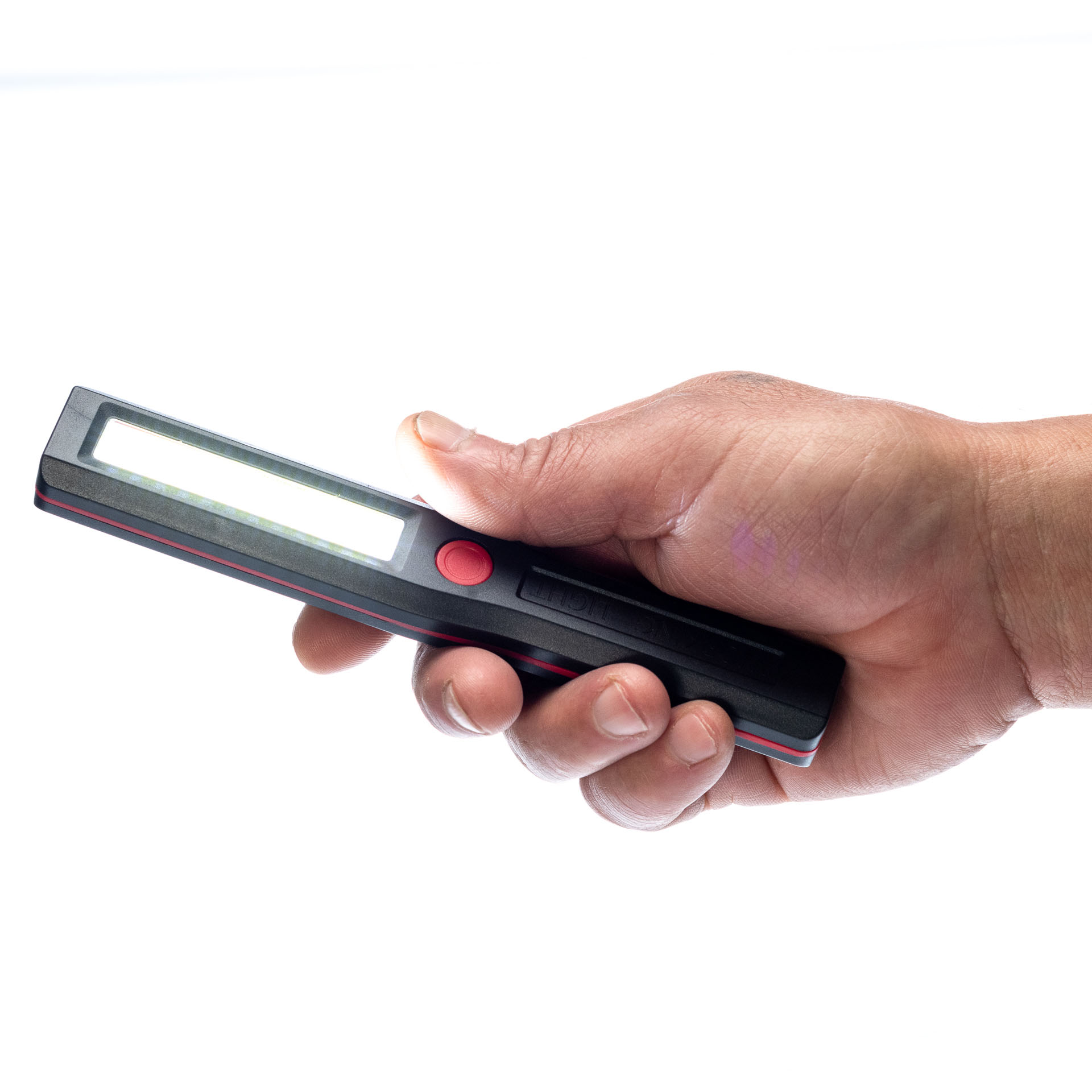 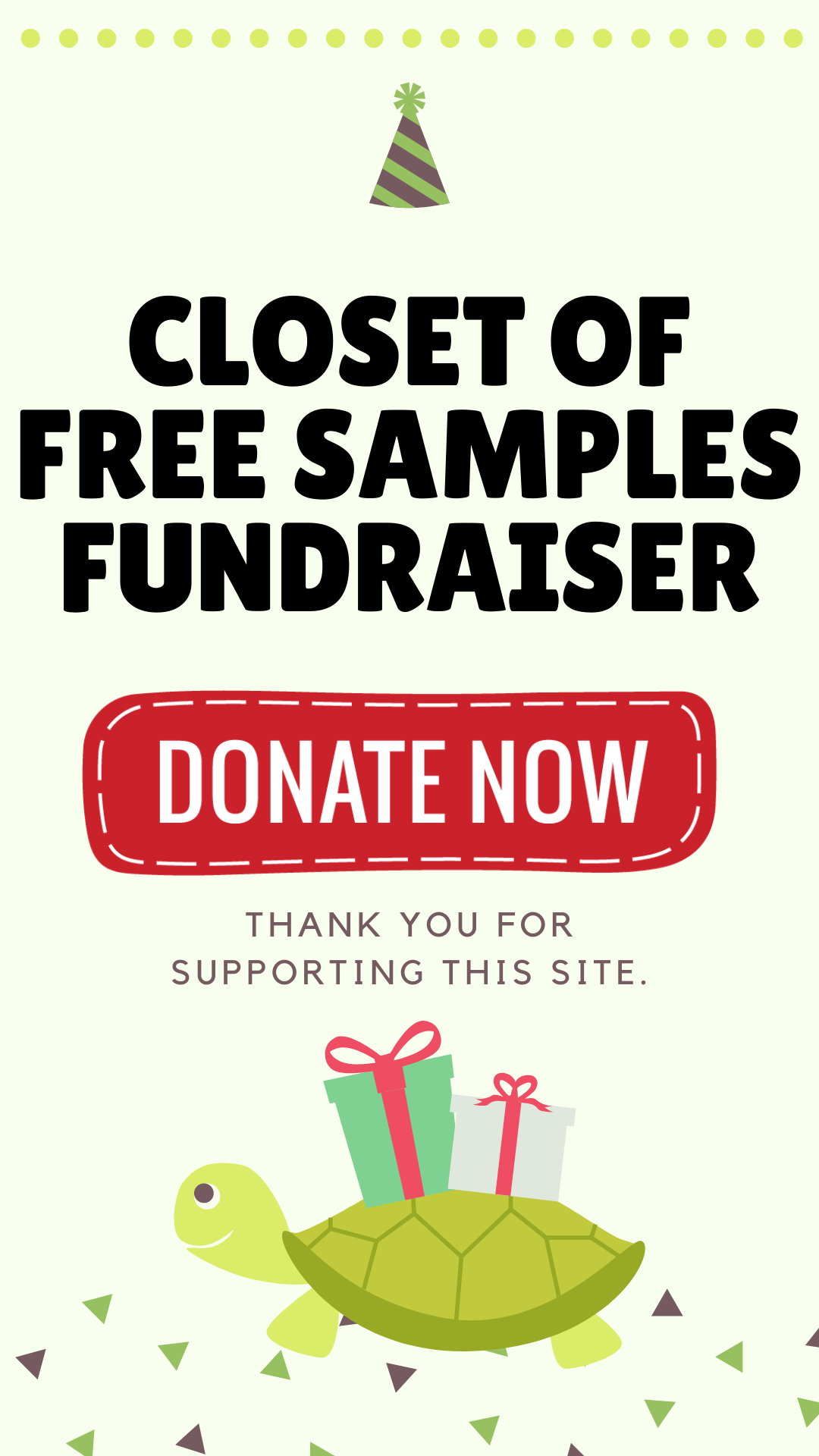 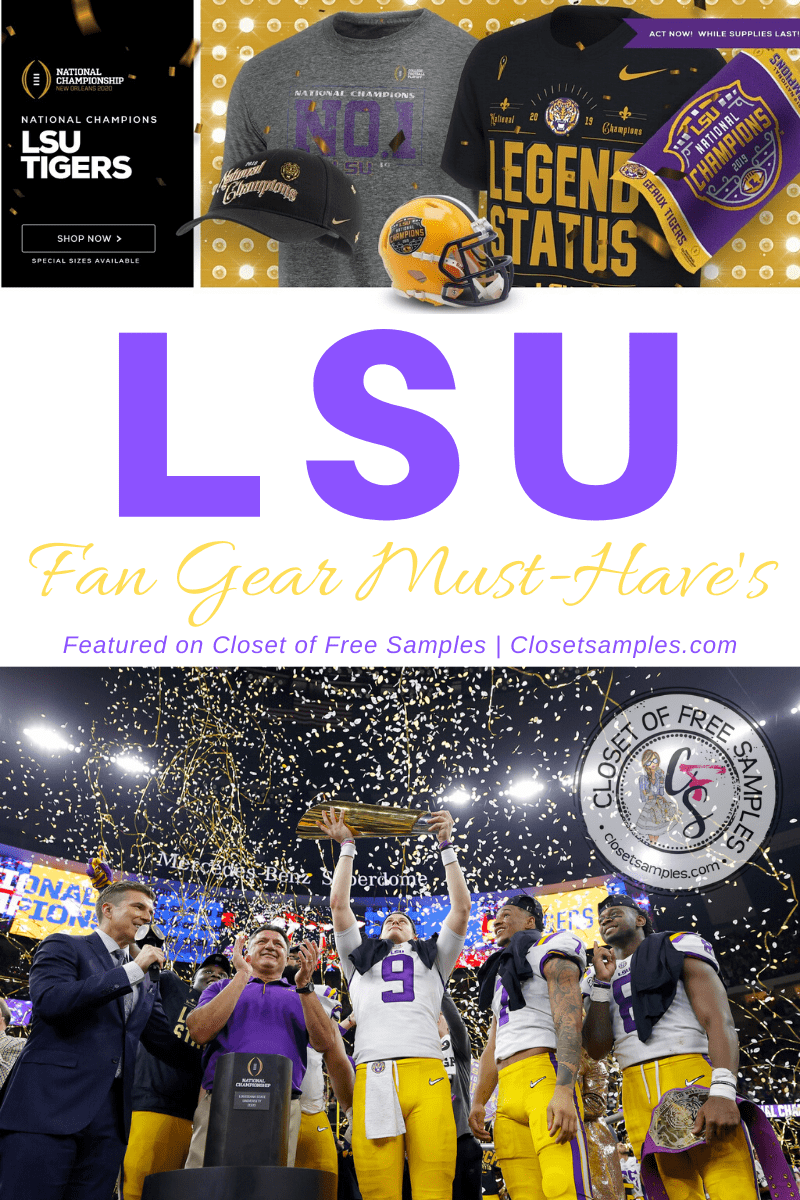