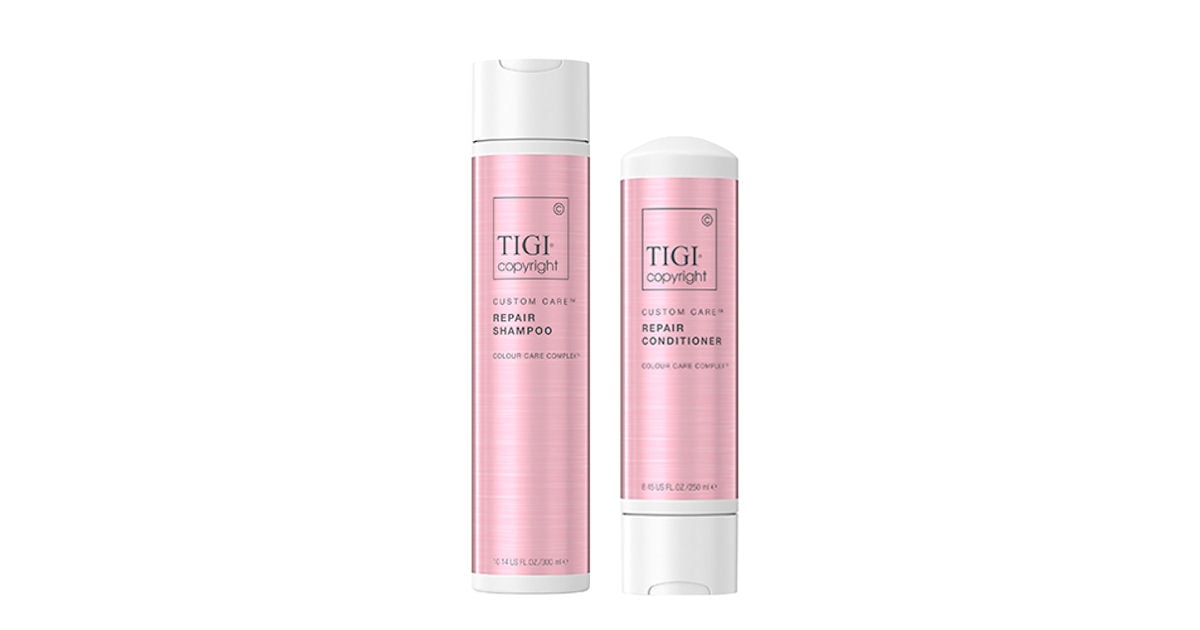 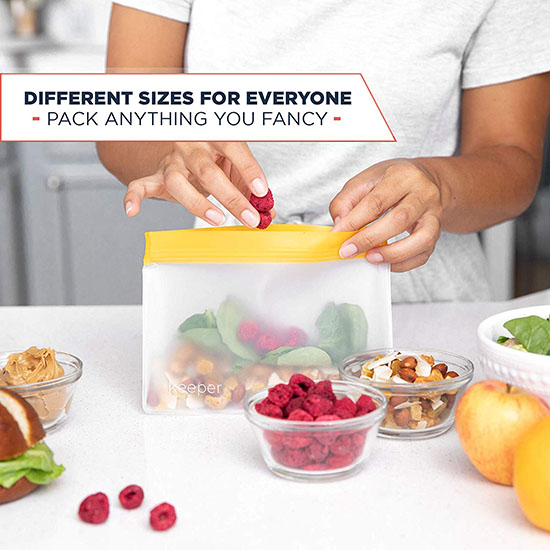 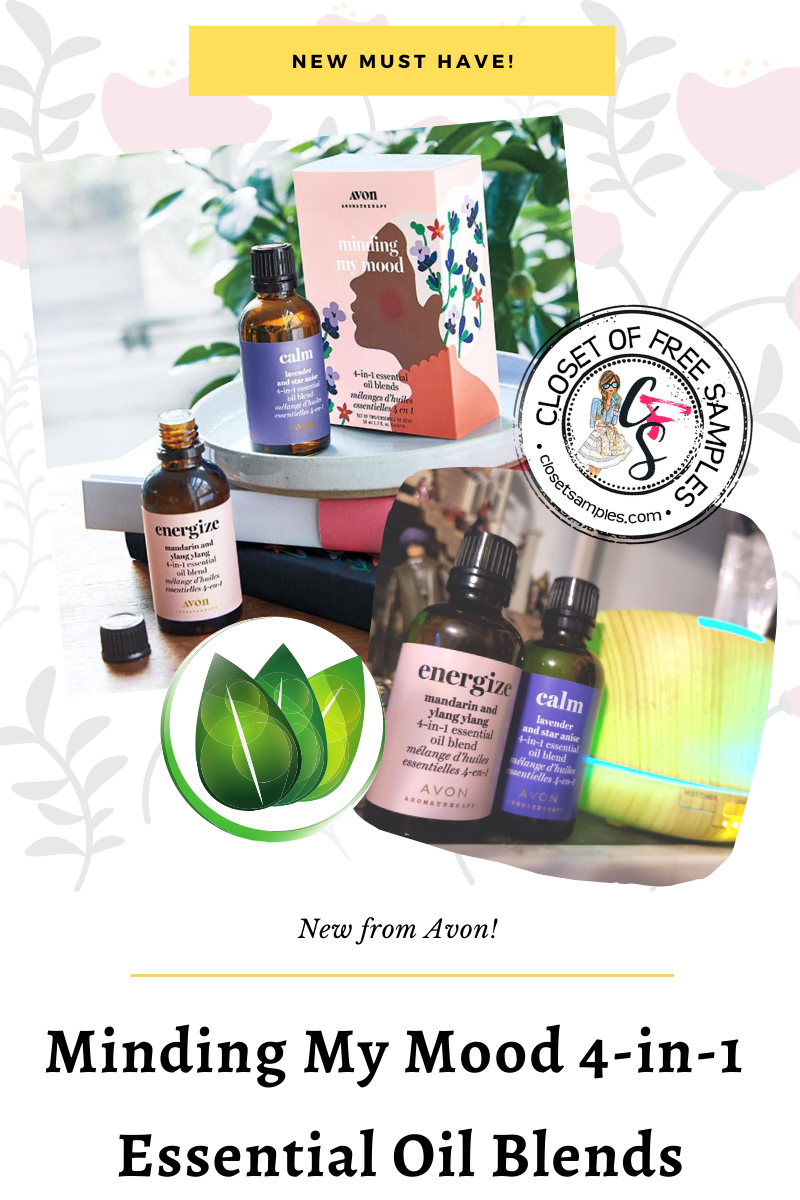 I keep having problems back and forth with my site going on and offline. I went from paying $178 for a 4 year plan to $300 for a pro-hosting 1 year plan on HostMonster. HUGE difference!! When I first switched servers everything was all fine and great. Everything was working nice. Well once again after a few days I`m having on and offline troubles. So what do I do? Get on the Live Chat support with the HostMonster tech support team to try and figure out the issues.
Now just about 2 days ago is when I noticed the problems coming up again and got on a brief chat and discovered it was a server issue on their end and they had admins working on it. In fact, if you`re a facebook fan you may remember the brief post I made to let you all know what was going on. Nothing on my end.
Now today I was told that there have been NO problems with the servers for the last 7 days, no records of it. Well it`s gotta be something. I was talking to Riley L who was a bit slow at responding, but I can respect that when agents are helping multiple customers at once. What I cannot tolerate however is an agent getting rude with me when it`s NOT necessarily all my fault for the problems.
Yes, I do understand I have a large site which requires getting optimized and that is being down as I can. Optimizing it would increase the page load time and all that good stuff. Since I haven`t changed anything since upgrading though, there should be NOTHING to cause it to go offline so much on my end. I haven`t downloaded anything new. It`s very frustrating when you`re paying a lot of money for a service and not getting it. I mean does HostMonster just hire ANYBODY to answer for support? It sure seems like it.
So I wanted to put it out there loud and clear how "wonderful" the tech help has been. The guy before Riley was named James C and he told me to submit a ticket for help! Wait, isn`t that why there`s an option for LIVE SUPPORT???? So here`s the full transcript of me chatting with Riley:

[Initial Question] Provider: HostMonster - My Domain is: "www.closetsamples.com" Hopefully you can help me since James C was LESS than helpful wanting me to go submit a ticket for my issue which I shouldn`t have to do if I`m on LIVE Help....
I recently upgraded to a pro hosting accound, now paying $300/year and for the past few days I`m having quite a bit of down time. When first upgrading things were fine, within a few days I`m beginning to have problems again. I`d like to know why because that`s a LOT of money to spend for so much down time (happening on & off randomly)   (14:3) [Riley L.] In order for me to gain access and help you, I need you to validate ownership of the account by providing ONE of the following:
- The last four characters of the cPanel password for your account.
- The last four digits of the credit card that was last used to renew the hosting account.
- An Invoice # (not Transaction ID) and date of the last Paypal payment to renew your hosting account.
- Your PIN, established from cPanel -> Profile/Billing tab.
(14:3) [Ashley] XXXX is the last digits of my card
(14:7) [Riley L.] thanks. I apologize for any delay, I`m often working with multiple people at a time. Your patience is appreciated.
(14:7) [Ashley] ok
(14:9) [Riley L.] Ok the server itself is running fine, I see that the only issue the server had in the past 7 days was that mySQL needed to be restarted, that took about 15 minutes.
(14:10) [Ashley] Is that when I go in and repair it and then optimize it?
(14:12) [Riley L.] No, I mean that was the only thing that admins had to address on the server during the past 7 days, it`s nothing you yourself would`ve done. I was looking into the history of the server and that`s when I saw the bit about sql
(14:12) [Ashley] Ok, then why would I keep going on and offline rather often?
(14:14) [Riley L.] Because the site itself, irregardless of it being on a PRO account, needs to be optimized. I ran a report atÂ gtmetrix.com:Â https://gtmetrix.com/reports/closetsamples.com/WW3bmbYI
(14:14) [Riley L.] It gives some suggestions as to what you could do to speed things up
(14:16) [Ashley] So that`s my only option to keep my site online? Because I`ve used them as well, thats as far as page load time. Loading time is not the question, it`s the point of it staying online
(14:17) [Riley L.] Ok, what happens when it`s "offline", do you get a message?
(14:18) [Ashley] Yea, it tells me it`s offline due to possible maintenance or server issues
(14:19) [Riley L.] Ok, well I don`t see that the server has been down over the past 7 days, what I`m looking at right now says that it`s been up nonstop for 9 days:https://173.254.67.139/screenshots/20130201-211908-24810.png
(14:20) [Ashley] Just 2 days ago I was in the chat when the issue started and was told they were having server issues and that they had admins working on getting it back up.
(14:20) [Riley L.] Ok well I don`t see that in the history, if it happens again, chat right back and we`ll take a look. Everything I see says things have been fine.
(14:21) [Ashley] The problem is it`s not fine. I`m getting the error message again now.
(14:21) [Riley L.] Let me go to the site and see if I can get it to come up.
(14:21) [Ashley] I pay too much money for these issues to keep occurring when on blogger it was free and I never had these problems. (14:22) [Ashley] It goes down and I just refreshed and it`s back up. It`s constantly like this which was the whole reason I made the upgrade. Its quick and other times it lasts a while.
(14:22) [Riley L.] Ok. Well, the server is fine.
(14:22) [Riley L.] Again,
(14:22) [Riley L.] you need to optimize your own website.
(14:23) [Ashley] I`m pretty sure that`s not what keeps causing the site to go offline. It would slow down the page, not go offline. (14:23) [Riley L.] Do you have a screenshot of that message that you can give me?
(14:24) [Ashley] No not at the moment I don`t
(14:24) [Ashley] Like I said, it goes down on and off. The only reason my site is even at least visible when it goes down is thanks to CloudFlare
(14:25) [Riley L.] Ok so what do you expect from me?
(14:26) [Ashley] I want my problem resolved. I pay money for a service that is not being given and only very FEW techs seem to know what they`re doing.
(14:28) [Riley L.] Listen closely: The site is YOUR website. We do not optimize our customer`s websites for them. The owner of the site is responsible for it`s performance. We are responsible for the server`s performance. The server is running very well. If you`d like to you can try to open another chat, call us or submit a ticket, but I personally am not going to continue going in these circles. If you want, you can even leave me a rotten rating after the chat is over.
(14:30) [Riley L.] Any other questions before I close?
(14:30) [Ashley] Believe me, I will be leaving you a TERRIBLE rating for how rude you are and I will be forwarding to HostMonster and sharing it ALL over social media. I never told you to optimize my site, There is an error on YOUR end that you obviously don`t understand how to fix and have NO business being a tech on HostMonster since you seem to not have the skills
(14:31) [Ashley] Nope, going to email this chat to myself, Screen shot this conversation & emailing it to myself as well and will be letting everyone know what a nasty attitude you have towards customers. I doubt HM will like that.
(14:32) [ChatClosedByCustomer] {}
(14:32) [System] Chat closed by customer request. 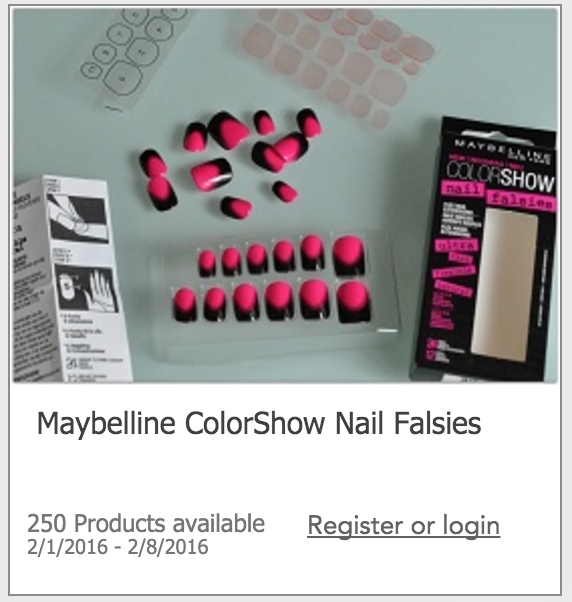 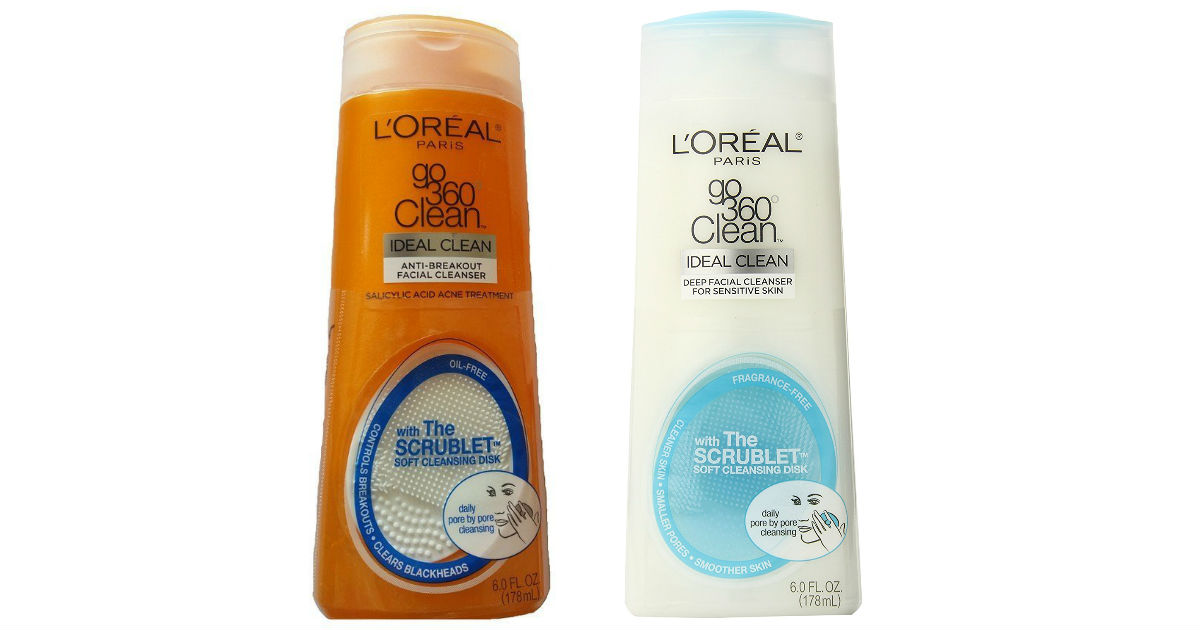 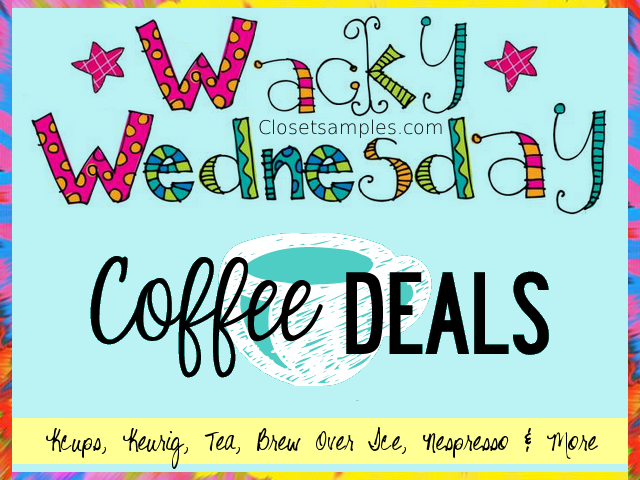