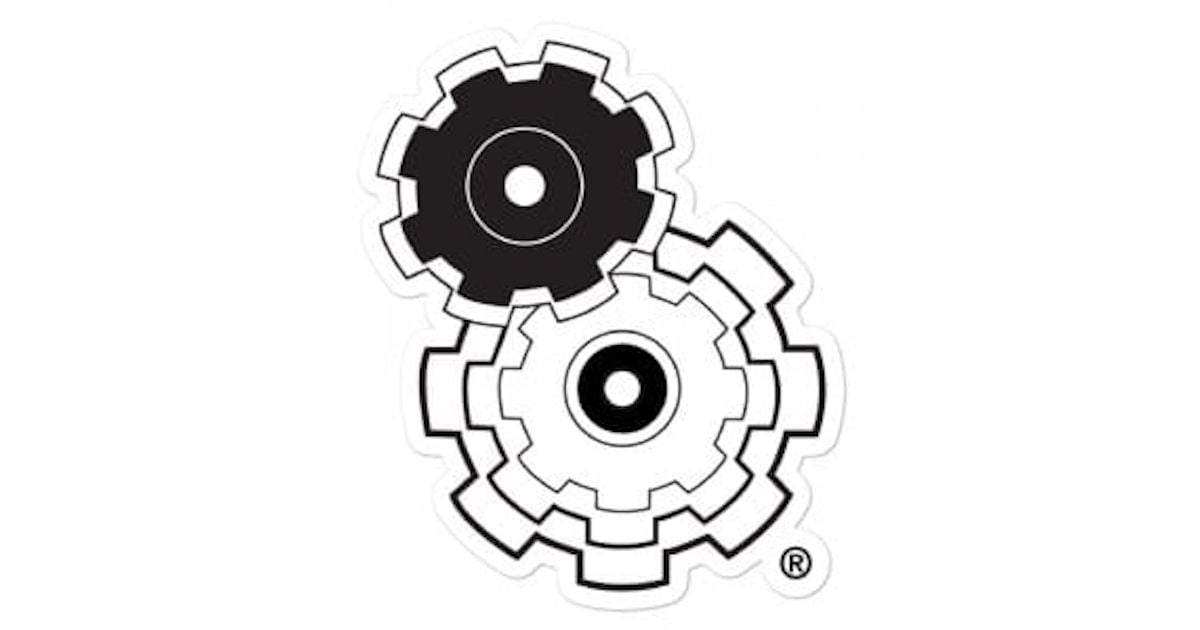 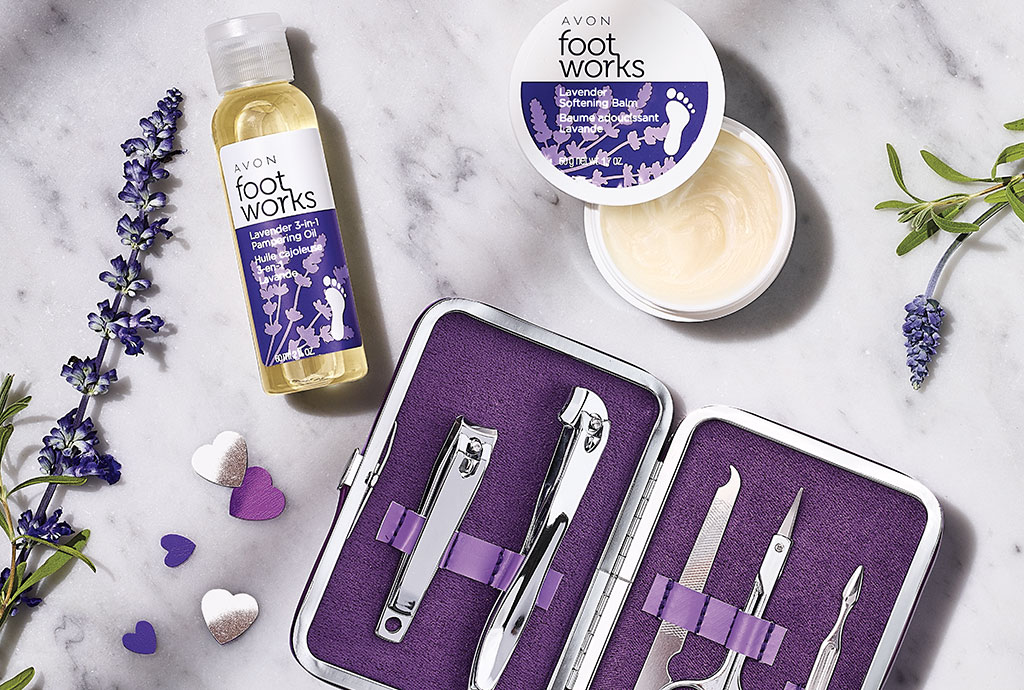 LOCAL REVIEW: Romaguera Photography at Celebration in the Oaks 2013

Here`s something we all just can`t stand - bad photos. Unfortunately there`s just no avoiding it. Every year my family and I go to a local event called Celebration in the Oaks which has a lot of Christmas lights, decor, students singing from schools, etc. It`s $8/person to get in and then of course you pay additional money if you`re going to also enjoy the rides and food. One of the things we like to do when we do go to Celebration in the Oaks is take a family photo with Santa. Generally we`ll have a bad face on someone or everyone else is ready and I have a cheesed out smile, but otherwise everything else goes great. Not this year! As you all probably know the photos`s aren`t free and they`re not too cheap either. The company who is hired for these photos (at least this year) is Romaguera Photography.
We went with the $20 to get a photo emailed. No physical copy, just an emailed photo. That`s pretty high, but we wanted our family photo and it comes with a copyright release for the photo anyway. Now the photo above is exactly what I got. The ONLY alteration I made was by adding my watermark across is it - no cropping, no nothing else. At first glance you don`t see much of anything wrong other than a few of us just weren`t ready. Take a closer look. The photo is a bit grainy and poor quality. I have SLR cameras and I have regular digital cameras I paid $100 or less for. My cheap cameras as I call them take better quality photos than this that aren`t grainy. The photographer had an SLR camera and is supposed to be a professional, I am not a professional - see the problem here? That`s issue number 1. Issue number 2: Santa`s feet are cut off and the top of the stage/set is showing.
As in the photo isn`t centered. Again, shows poor judgement on the photographers part. After our photo was taken the photographer looked at the little screen on her camera and said all was good and rushed us along. Now I get that you can`t see every detail in the screen, but you sure as heck can see "hey my camera isn`t centered" in it! Issue number 3: Santa isn`t even smiling - as in he wasn`t ready yet! Sophia was talking to him when the photographer said "ok" and just snapped the photo! I`m happy for once I don`t have the cheesed out smile thing going on, but absolutely NOBODY else was ready, including their own Santa! Issue number 4: We were told that the photos would be emailed to us the next day (Friday) and if not then definitely by Monday.
Well come late Monday afternoon they hadn`t been sent so my husband had to CALL them to get them emailed. Seriously?! If we wouldn`t have called, we would have never gotten our photo - despite the fact they have a phone number that they took down in case there was any errors. So after getting our photo and seeing all these issues we thought maybe they`d be willing to do a retake. So my husband called them and explained everything as I have done here. Sure, they`re redo the photos AT Celebration in the Oaks, but we still have to pay for our own admission to get in - rather than inviting us to the studio or elsewhere for a replacement photo. Well why would be want to pay another $24 to get in for a photo after this experience?! They won`t refund or make any other accommodations.
Being a paying customer I`m highly upset with this experience with Romaguera Photography. For what I got here I could have set up my camera and gotten a better photo with better quality. I mean honestly, was the photographer drunk?! Mistakes happen, which I get, but the fact they`re clearly not very willing to fix it is even more upsetting. I would NOT use them. Sure, they display great work on their site and via social media, but what we got was less than amateur quality and my 5 year old could have done better! Stay away from Romaguera Photography - they seem to only care about the money and not their customers! I paid for a professional photo, not this and their poor customer service!

Wow! After posting this live on Romaguera`s facebook page I was pleasantly surprised when they called my husband (his number is who they have on file) and apologized. It turns out it was the owner who contacted him and not the woman we previously dealt with. First of all the photo we received was the image straight off the camera which explains the low quality. It was also supposed to include a border with the date around it as well. So he immediately re-sent that photo so we have the proper one. MUCH BETTER QUALITY! Also, he said if we still weren`t happy with the photo we could go do a re-take and he would have passes waiting for us to to Celebration in the Oaks to go take our photos, just tell him when and it would be arranged. I wished the previous lady would have at least directed us to him or pass along our complaint rather than taking it this far, but I`m very happy with the quick response I received as soon as the owner found out. It shows he does care how I feel as a customer and was willing to do what it takes to make us happy.
We`re choosing to go ahead and keep the photo since it looks professional now rather than going through the trouble of the re-take, but we definitely appreciate his effort and his time to correct the mistake. Like I said before, our big issue was we felt like we were brushed aside - apparently we just didn`t talk to the right person. Thank you Romaguera for correcting this! Our family honestly appreciates it and seeing you care! 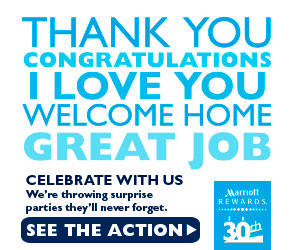 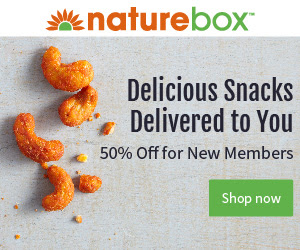 Name Brand Clothing as low as...