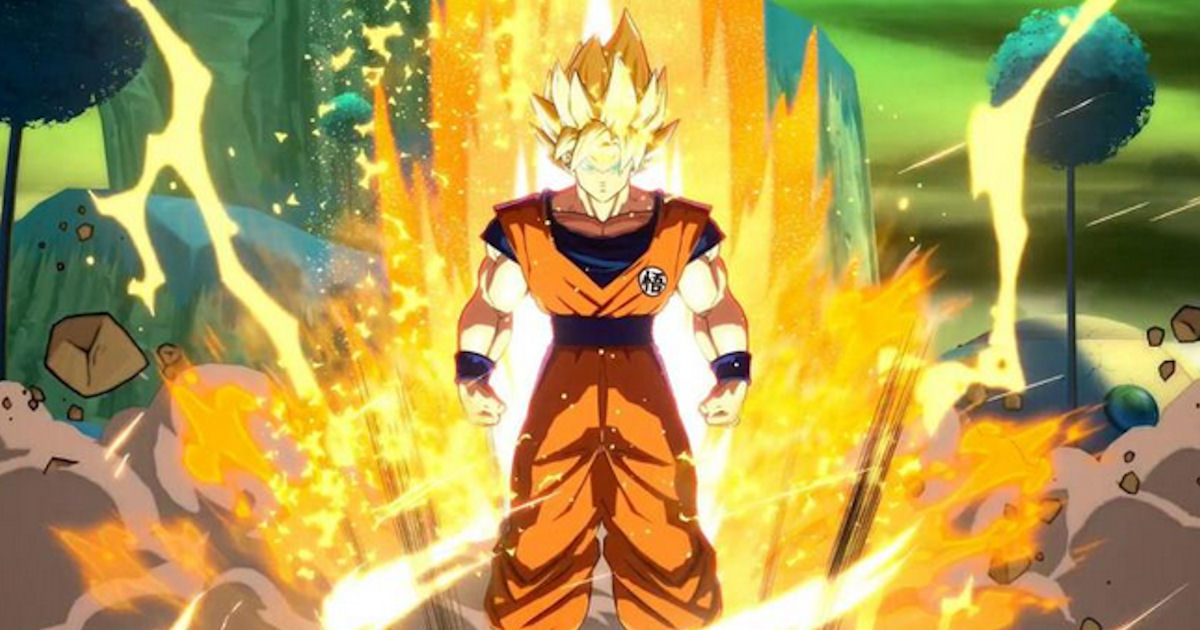 Growing up going to Golden Corral was my favorite. Â They used to have great service, great food, and overall a great environment to be in. Now-a-days, at least at my local one in Kenner, Louisiana, they have changed drastically and definitely not for the better. Within the past year or so I`ve been there twice. I went with friends during the day around lunch with a less than wonderful experience then this evening which was enough to put me over the edge and encourage me to write up this post. When I went with my friends during lunch it would have been considered a busy period. Children were running about around the buffet without staff telling them different. Kids touching food and playing with it and leaving it up there. Of course the parents don`t say anything, but since the children under 10 I believe it is is supposed to be with a parent or someone over the age of 18, shouldn`t the staff say something? Of course not. The food looked better than it looked and the salad was less than fresh. It was obvious it sat out for a good period of time. The same with the fruit and the strawberries meant for dipping in the chocolate fountain. The server took forever to refill drinks and just totally horrible service. That`s the gist of that visit. Tonight takes the cake though! Upon arriving to Golden Corral you can smell sewage outside of the restaurant. Disgusting! But we overlooked that because my husband wanted to treat his parents and our family to dinner tonight. We wanted something we haven`t had for a while so he suggested Golden Corral. His parents were thrilled and so was our daughter, who is 5. I chose not to eat because of previous experiences on top of not being too hungry, especially after the sewage smell at the entrance. Of course like I said, we overlooked that, even though we should have left right then and there. As we reach the counter to pay for our meal the staff at that counted were younger, but moved rather slow - despite it not being a busy night what so ever and no line. Also, they had a poor attitude. Again, another sign we should have just left, but once again, overlooked and went on in, selected our table and took a seat. Since I wasn`t eating I stayed at the table while everyone else went about getting their food. Our server didn`t come by to introduce herself or say hi once until my husband came to sit down. Instead she was chit-chatting with other staff members at the table right next to us. I found this to be pretty rude to start with. She obviously wasn`t on break and should have been more attentive to our table and others around us. While they weren`t slammed, they did have other tables and it was quite obvious it wasn`t the appropriate time to break - especially being since the table they were "hanging out" at was DIRECTLY next to ours. I know, it doesn`t sound horrible yet, but it`s getting better. 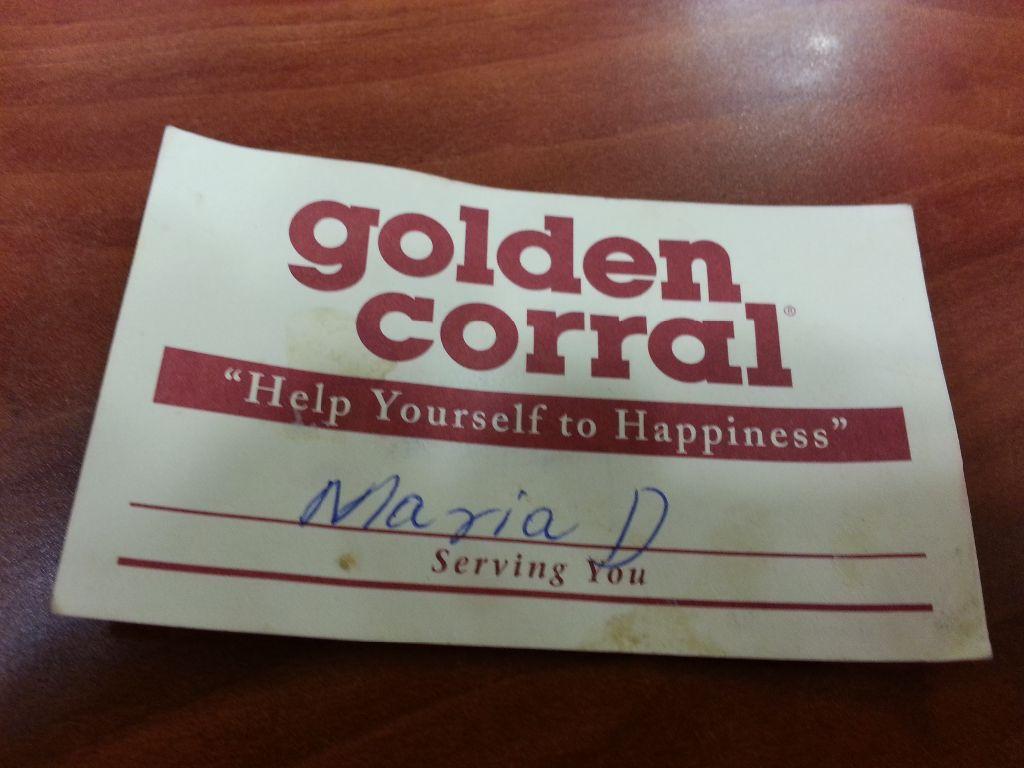 So once our server came to our table, she was pretty rude. Didn`t really say anything, just put her server ID card on the table. I was pretty disgusted when I saw the card was all stained up and obviously used in some sort. Considering this is a place to EAT I found that DISGUSTING. I don`t know what the stains are, where they`re from or any of that. I understand it`s probably food, but it shouldn`t have been used. (see photo above - which was from my phone so it doesn`t capture how stained up it truly is because it looks a LOT worse than that!) I`d rather her simply write her name on the receipt or just introduce herself would have been nice. As far as the food goes - it was like it sat out under those cheap heat lamps. Everyone complained of how bad it tasted on top of how bad it looked. Sophia really wanted to enjoy the chocolate strawberries, but surprise surprise they ran out of strawberries! Of course that doesn`t surprise me because as usual there were kids running around the buffet without parents in sight and no staff telling them otherwise. On the way home my daughter and husband also began to feel sick. Coincidence? I don`t think so. I`d say it`s probably from the ill prepared food they ate. Throughout our visit to Golden Corral we saw GROUPS of staff members both standing and sitting around playing on their phones, talking and ignoring their duty to wait on tables. We would have brought it to the manager on duty attention, but of course she was ALSO joining in on their activity rather than being a manager and making them do work. As we were leaving there was a group of staff members who were literally standing in the walkway to leave and would NOT step aside for anyone to pass as they continued their personal conversation and a few on their phones playing. My husbands mother has trouble walking and is a large sized woman and they didn`t have the courtesy to even step aside for her and I`m 35 weeks pregnant with an obvious stomach and they didn`t move aside for me. I`m not asking for special treatment here, but common sense would tell you to NOT stand in the only exit path for customers to enter/leave. Ready for the top of the cake for this visit? As we were leaving, at the opposite door, where the claw machines and such are, there was a puddle of PUKE! Yes, throw up, vomit, whatever you want to call it! So while ALL these staff members were standing around like they had nothing to do, there was puke spewed all over the ground. The best part? It obviously didn`t just happen - it had been sitting there a while by the looks of it. Completely gross!! If we had seen that when we entered we would have left. We tried contacting the 1-800 line as we left for Golden Corral, but of course they`re closed until Monday. I`m not staying silent about this place. It is gross. I would love to pass it along to the Health Department of how unsanitary this so called restaurant is as well as as many locals as possible. I want to warn others of eating here. It`s nasty, unsanitary and far from healthy and I`m not talking about just "unhealthy food" - I`m talking about old food that sits out and stays warmed by lights. I would love nothing more than a FULL REFUND, but I`m sure Golden Corral could care less.
So here`s my warning to other locals and anyone who may be visiting - STAY AWAY FROM GOLDEN CORRAL IN KENNER!!! You WILL regret eating there! 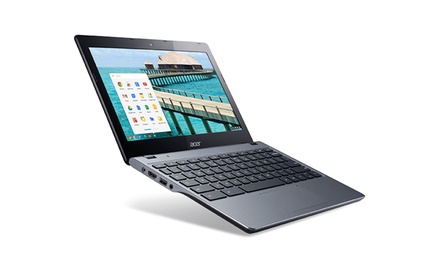 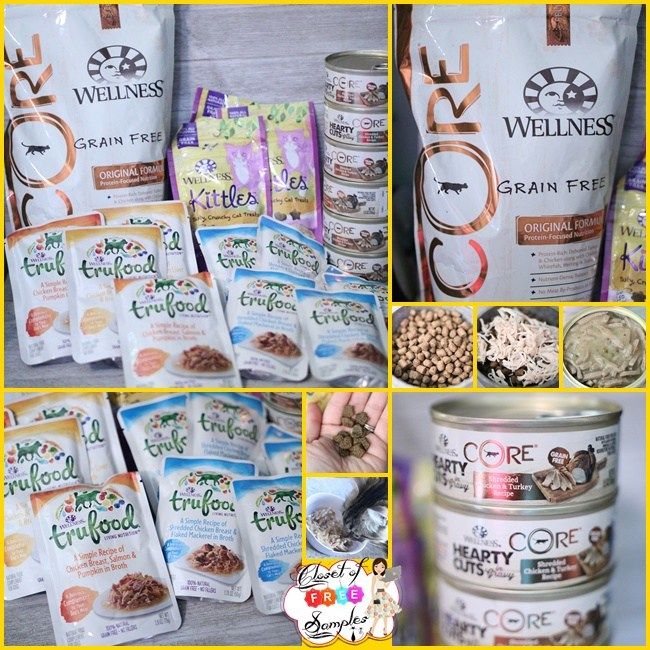 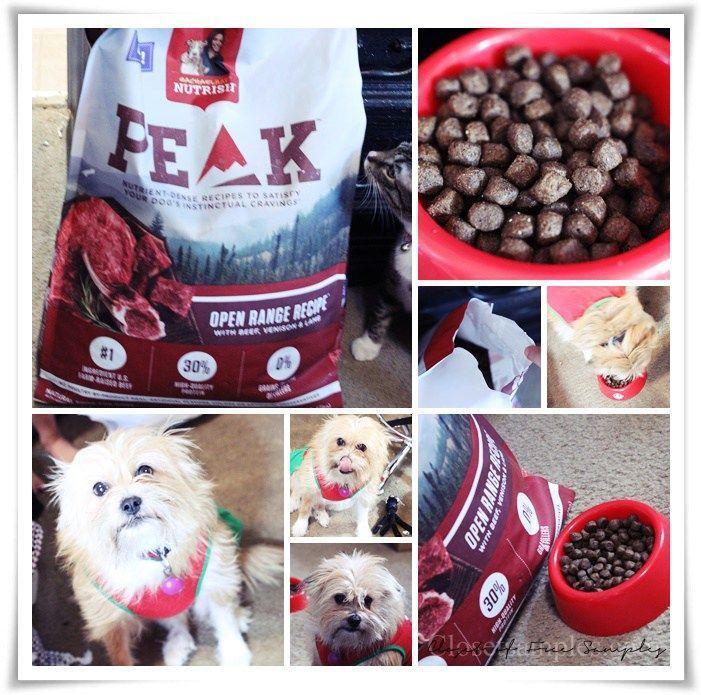 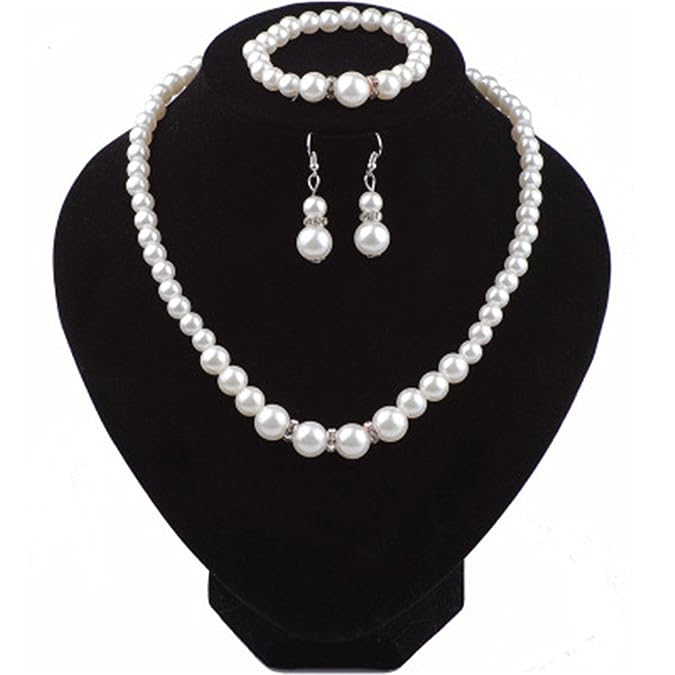 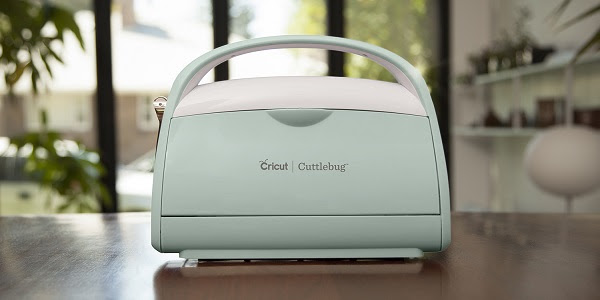