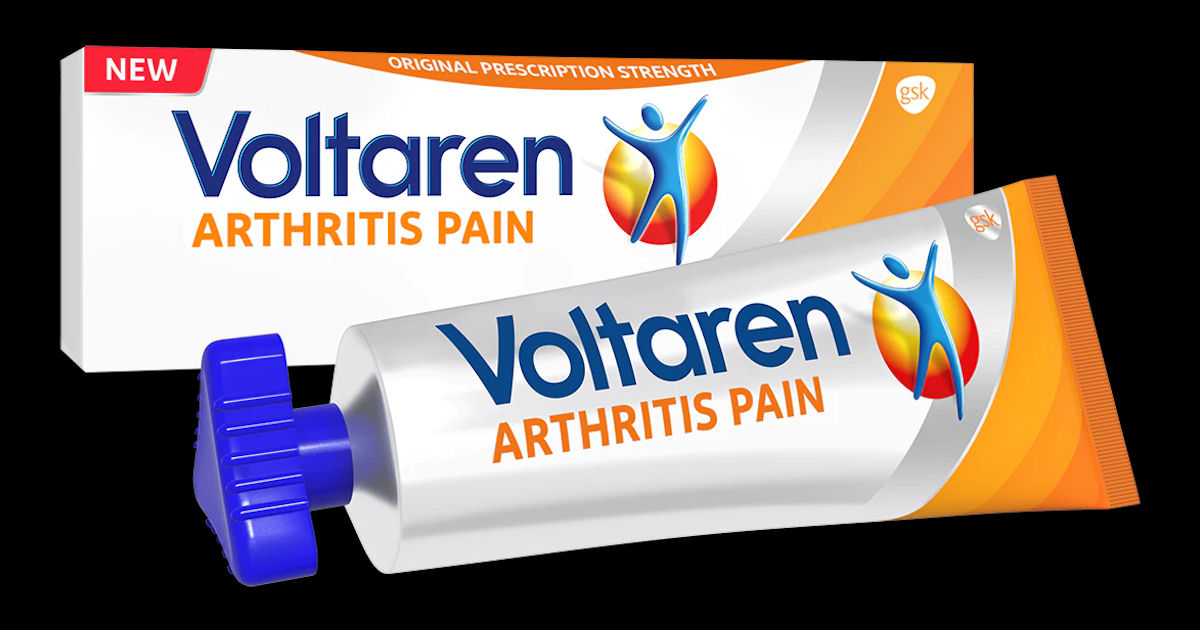 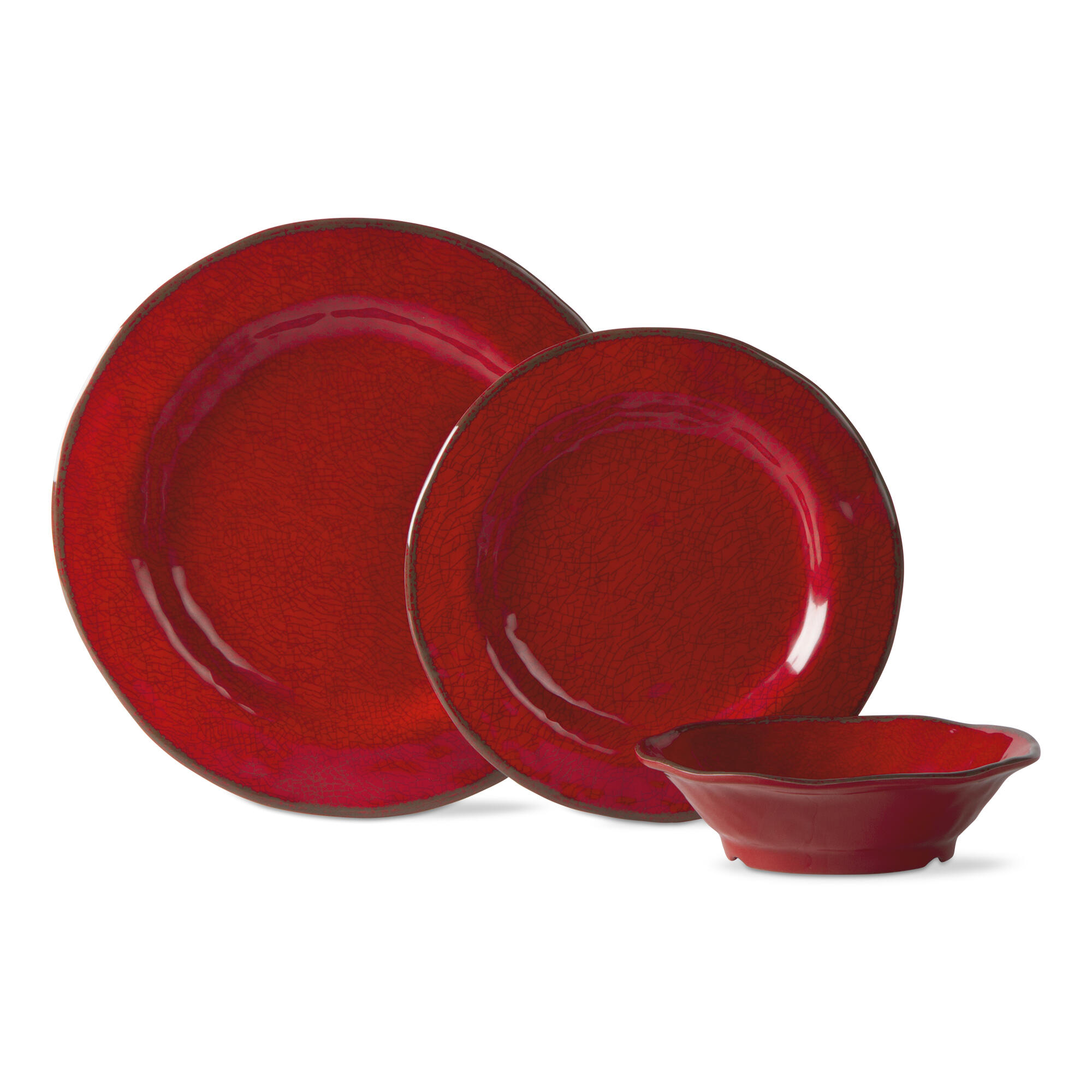 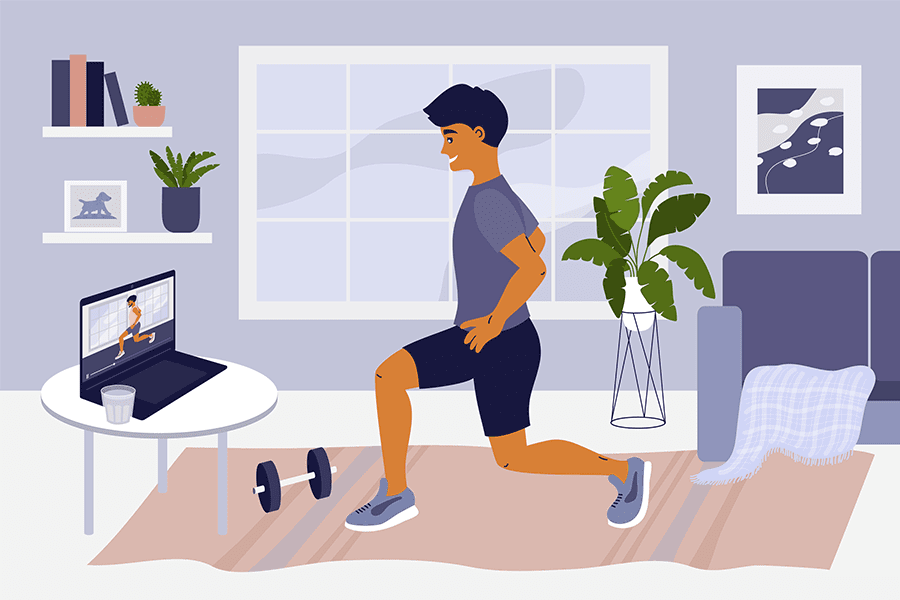 Observances of National POW/MIA Recognition Day are held across the country on military installations, ships at sea, state capitols, schools and veterans` facilities. It is traditionally observed on the third Friday in September each year. This observance is one of six days throughout the year that Congress has mandated the flying of the National League of Families` POW/MIA flag.

The others are Armed Forces Day, Memorial Day, Flag Day, Independence Day and Veterans Day. The flag is to be flown at major military installations, national cemeteries, all post offices, VA medical facilities, the World War II Memorial, Korean War Veterans Memorial, the Vietnam Veterans Memorial, the official offices of the secretaries of state, defense and veterans affairs, the director of the selective service system and the White House.

A Pentagon ceremony for National POW/MIA Recognition Day will be held Friday, Sept. 18, 2015. This ceremony featured troops from each of the military services. 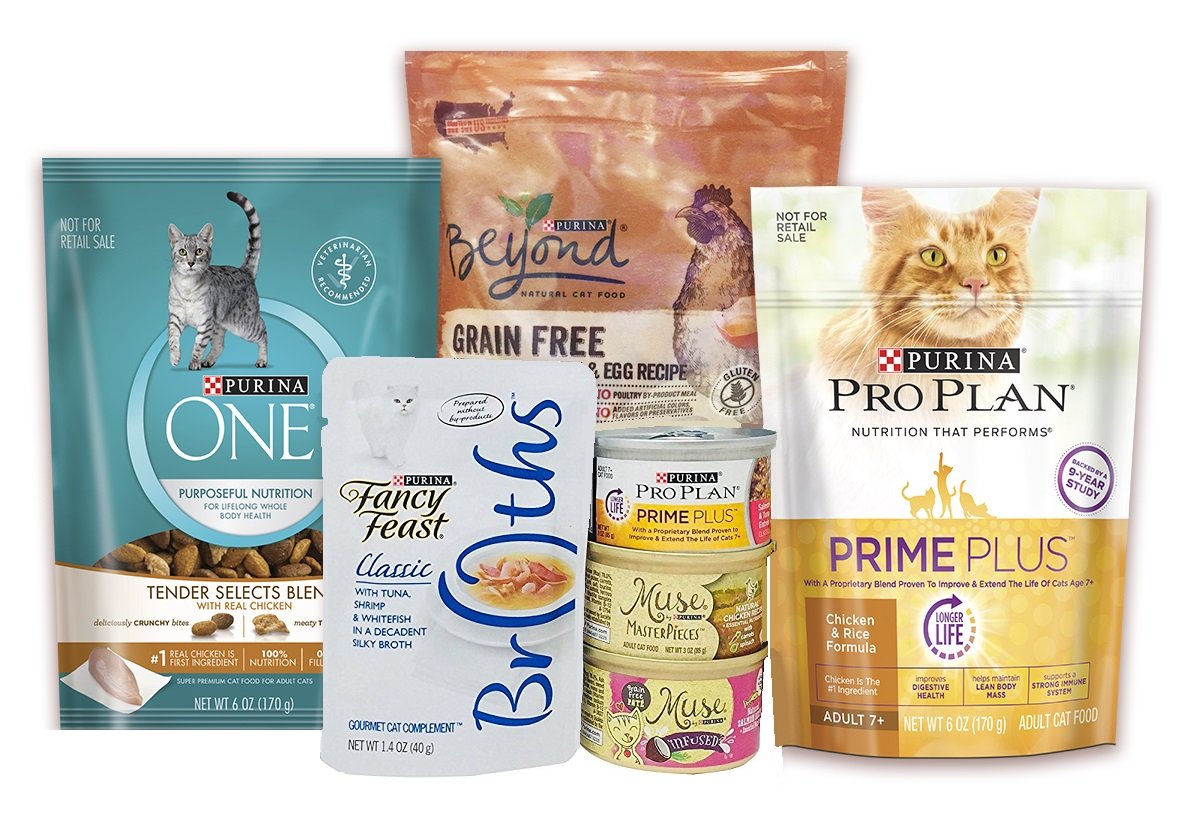 Have you tried BarkBox Subscri... 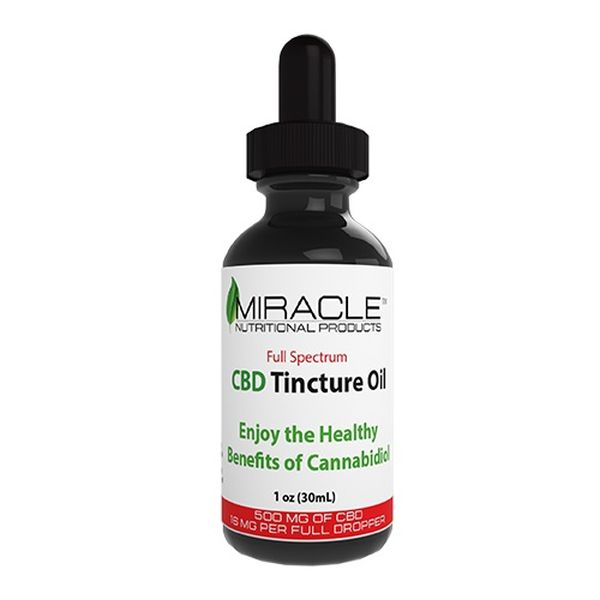 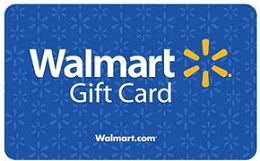 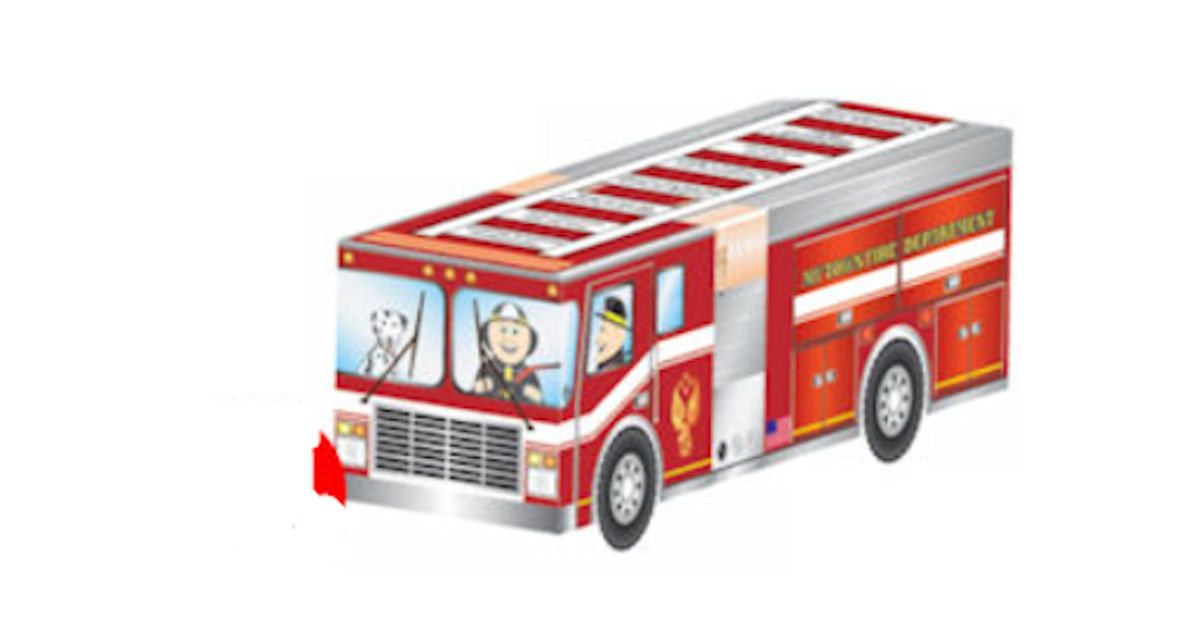