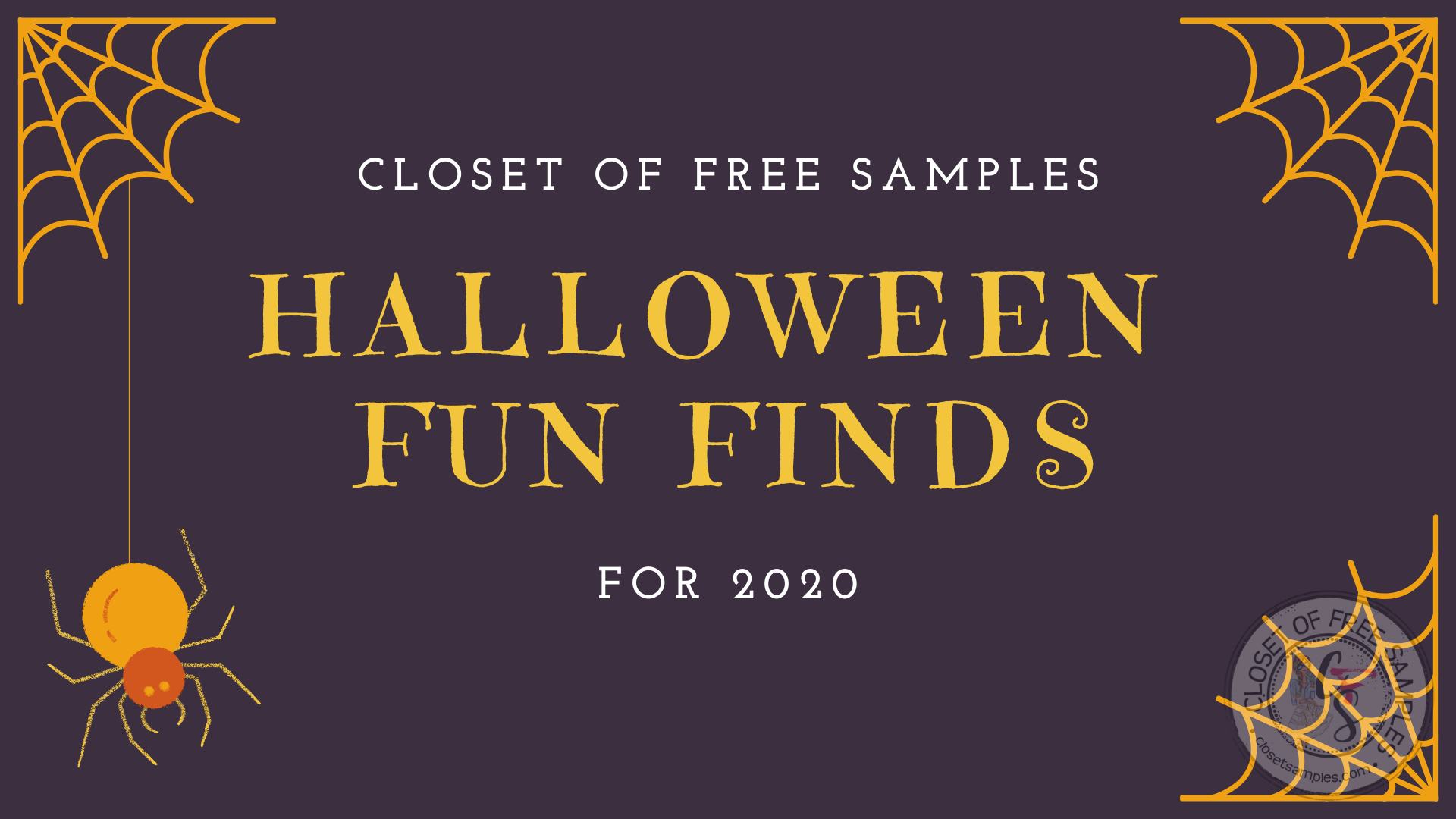 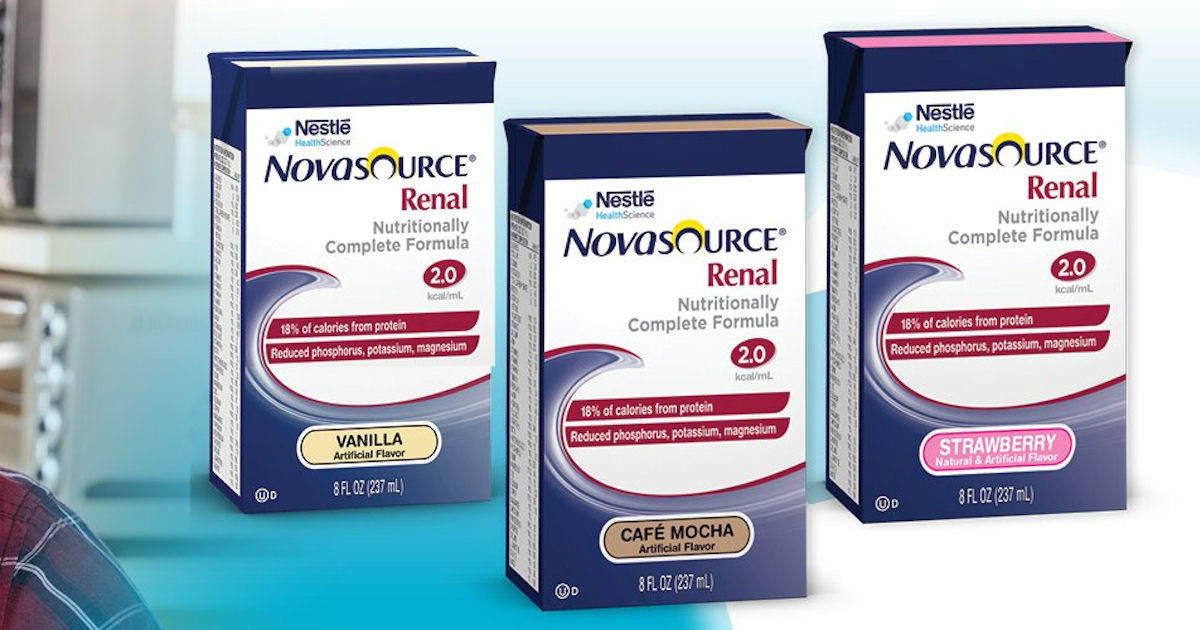 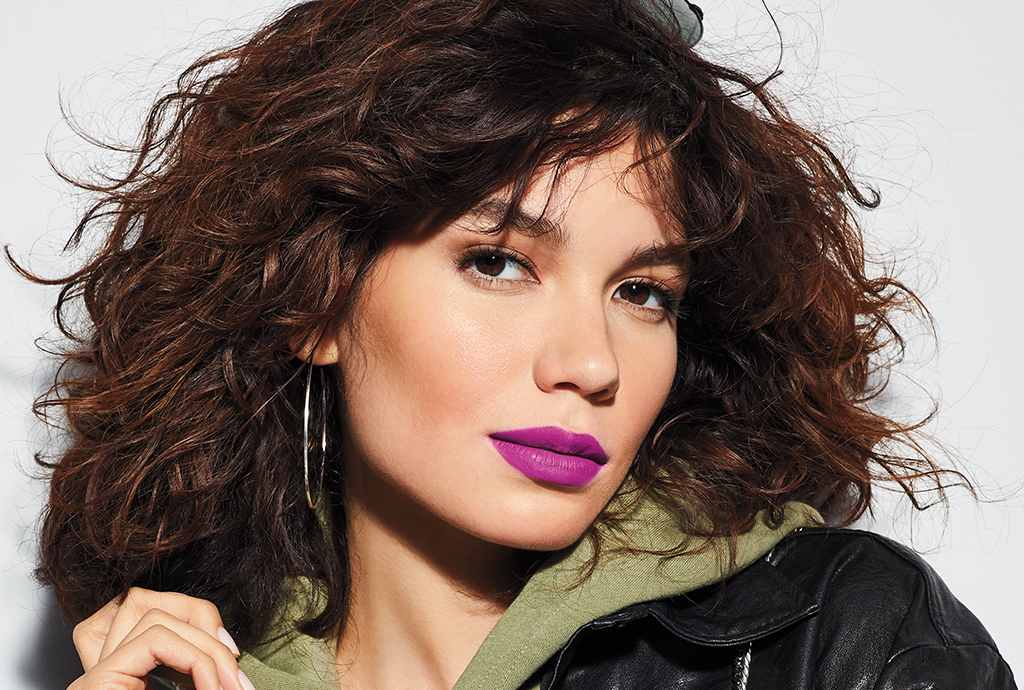 An Olympic Calendar initially for London 2012 and then 2014 and on to 2016. It includes all Events, chronologically listed. The Olympics are coming to London! 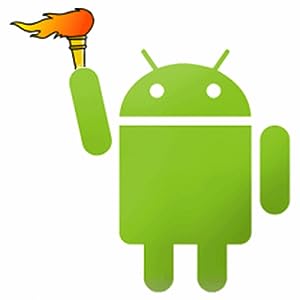 They can be viewed in a complete list from the first Event through to the very last one. They may also be listed by discipline, such as : Archery Athletics Badminton Basketball Beach Volleyball Boxing Canoe Cycling Decathlon Diving Equestrian Fencing Football Gymnastics Handball Heptathlon Hockey Judo Pentathlon Rowing Sailing Shooting Swimming Synchronised Swimming Table Tennis Taekwondo Triathlon Volleyball Water Polo Weightlifting Wrestling (Greco and Normal) 100m 200m 400m 800m 1500m Discus Hurdles Pole Vault Relays Opening and Closing Ceremonies *** NOTE the App will open on the last tab that was used when the App was last closed. So if Favourites is the last tab used, this will be the tab that the User will be presented with. All 2012 dates are included along with the times of the Events. It is also our hope to add dates for the Paralympics, but this will only happen at a future date, once the App development cycle calms down. Selected individual Events can be stored in Favourites, by "long selecting" them. Alternatively all Events for a given discipline may be added to Favourites, by "long selecting" the Disciplines on the second Tab. Each Event now has individual information about it, such as a location photograph, current Olympic Record and Gold Medal holder. Further filtering of Event information is now included, such as Athletics --> 100m, 200m and so on. London 2012 Olympic dates and times, every event listed. Olympic Games, les jeux olympiques , juegos olimpicos, die Olympischen Spiele 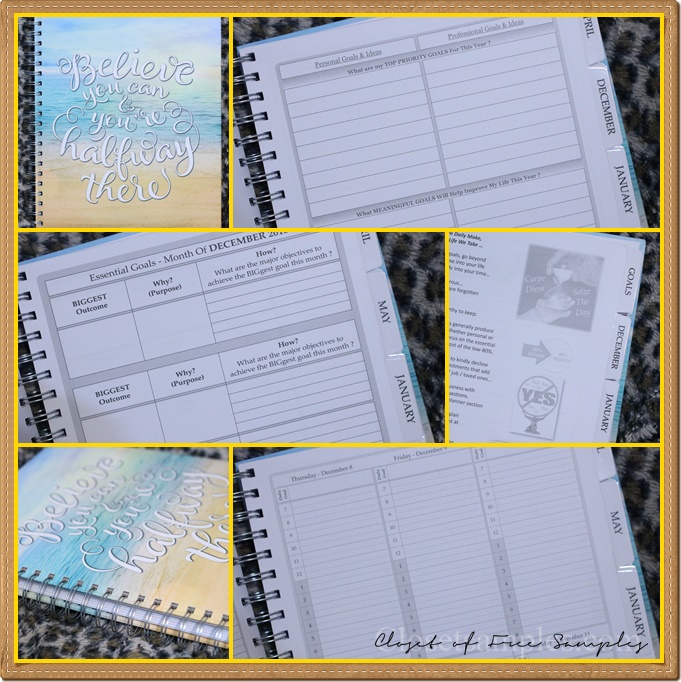 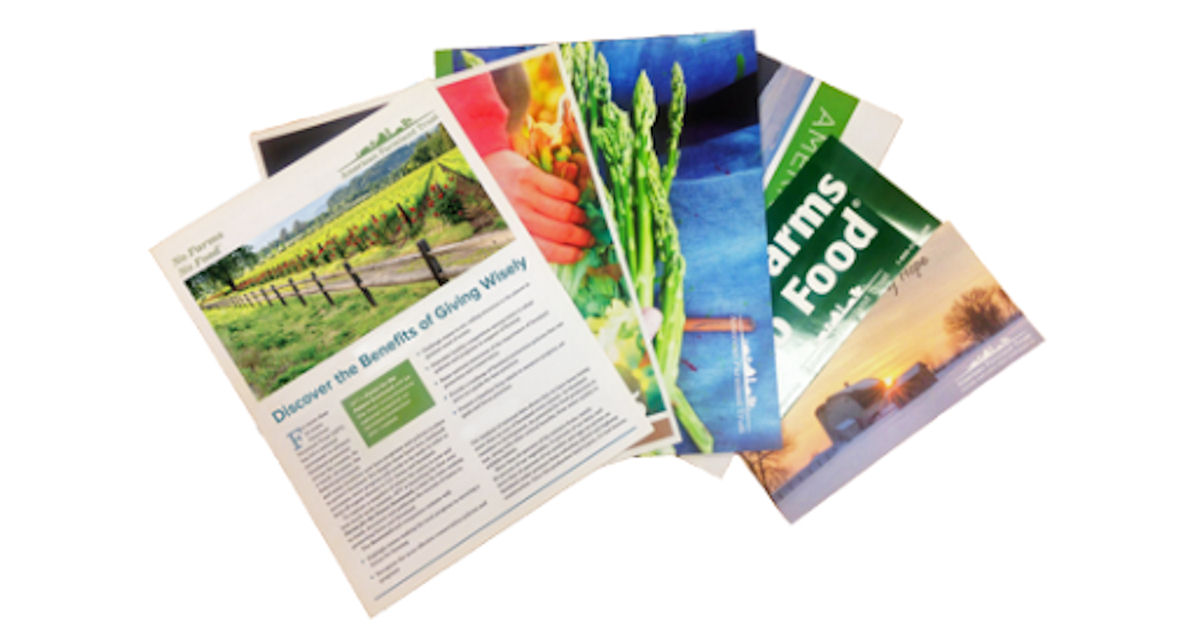 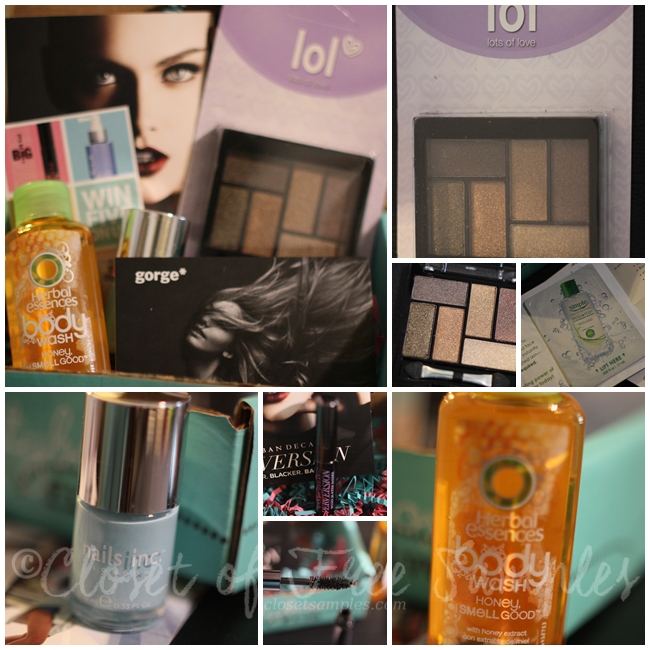 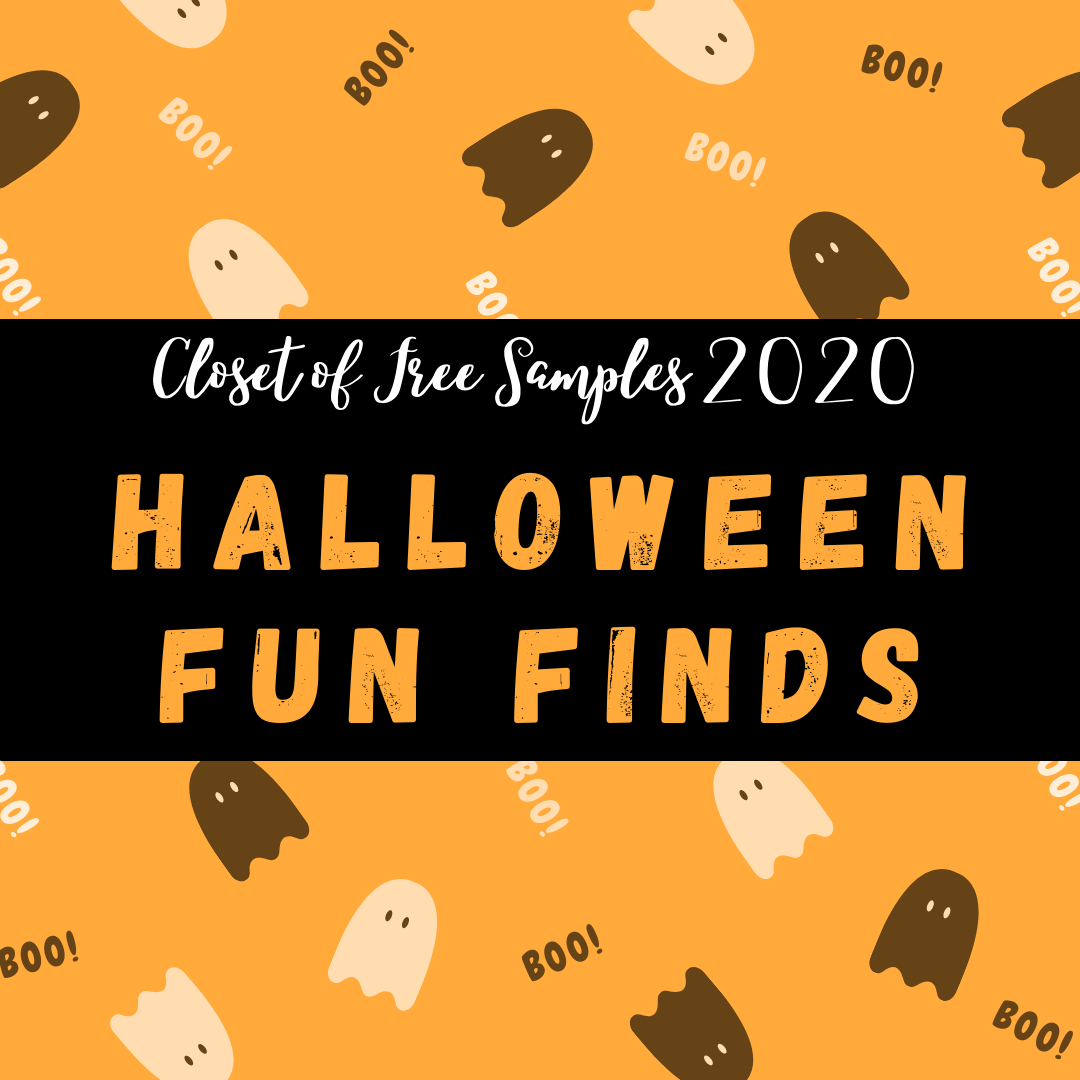