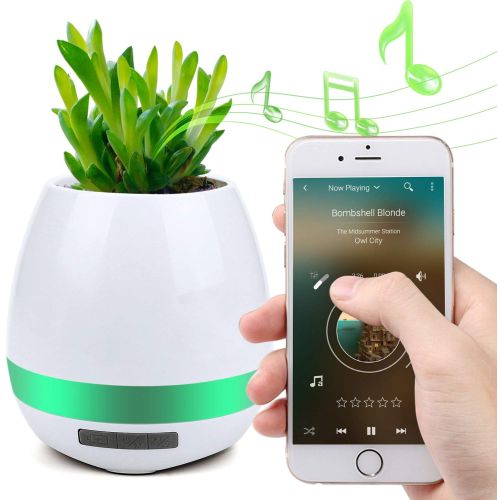 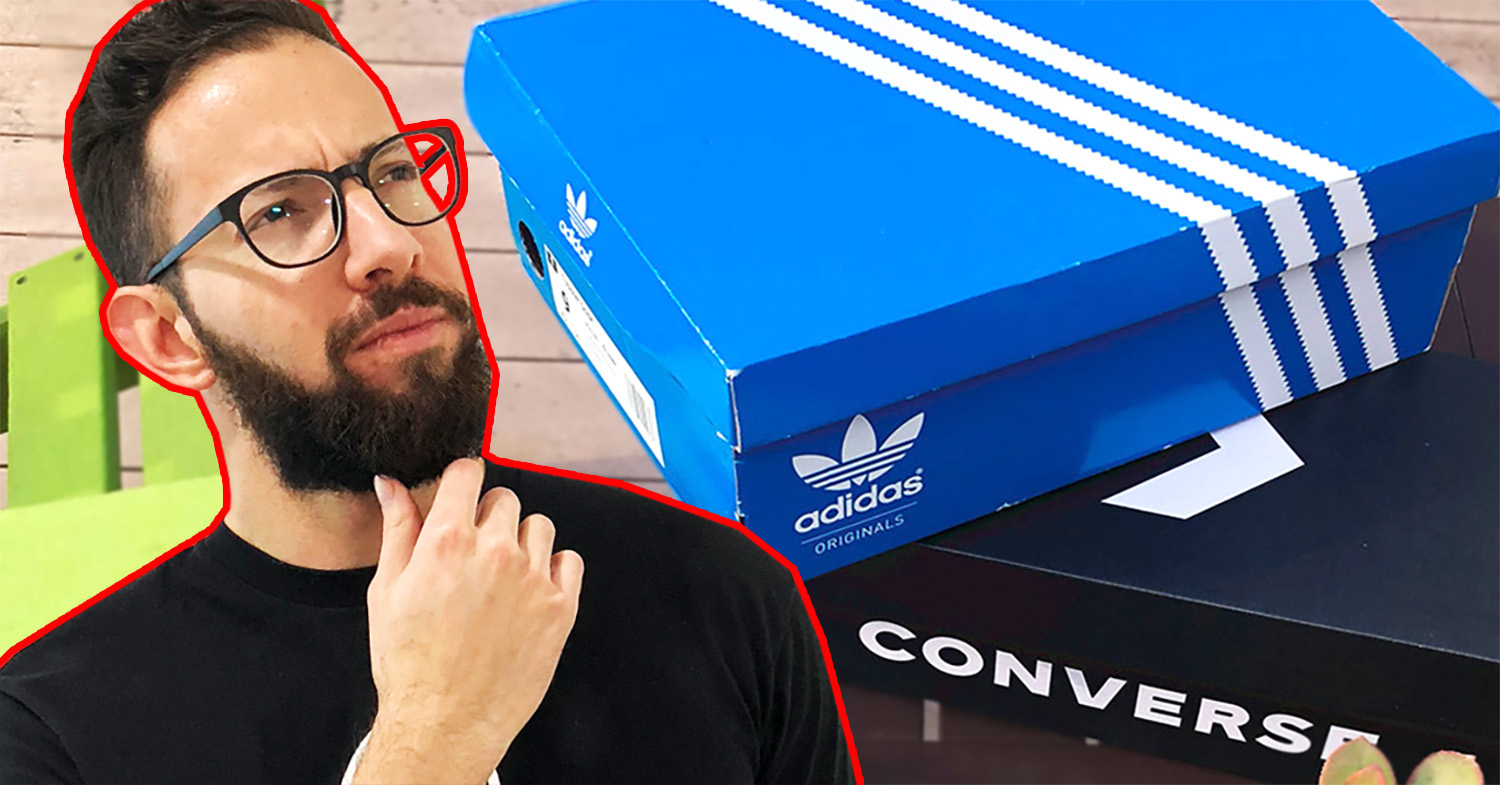 Over 200 Million People Shop Online – Yet Few Know This Trick! 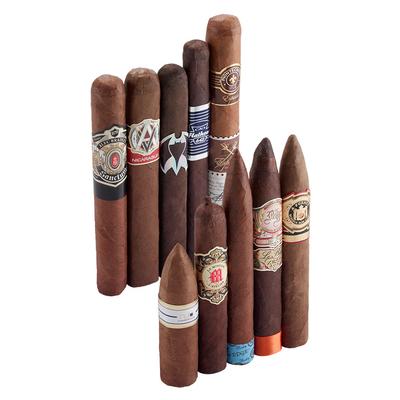 For most cigar enthusiasts, Cigar Aficionado`s annual "Top 25 Cigars" is one of the most anticipated lists of the year. Released in December, both retail and online cigar stores prepare for the mad dash of credit card-wielding cigar lovers by making sure they have enough stock on-hand to fulfill the thousands of orders driven by the magazine`s blessing of the year`s best cigars. Because the list is so influential among the cigar-smoking minions, it was no surprise that Famous Smoke Shop, the leading online distributor of discounted premium cigars, specializing in offering the web`s widest selection of cigars at the lowest prices, decided to make a cigar sampler with 10 of the "Top 25 Cigars of 2015." Named "The Aficionado 2015 Sampler," that collection includes the My Father Le Bijou 1922 Torpedo, Cigar Aficionado`s #1 cigar of the year, the CAO Flathead V642 Piston (#3), and the Arturo Fuente Don Carlos No. 2 (#4), to name a few. When the editors at Cigar Advisor, Famous Smoke Shop`s cigar news and information website, got word of the sampler, they decided to create a sampler of alternative cigars that, in their opinion, either equaled or exceeded the popular magazine`s choices. "Let`s face it, no matter how many accolades a cigar receives, when you come right down to it, for every so-called `outstanding` cigar on the market, there`s another cigar that`s just as outstanding -- in someone else`s opinion, of course," said Cigar Advisor Executive Editor, Gary Korb. "So, for cigar smokers who are looking for near equivalent smokes that are also easier on the wallet, we came up with the `Famous B-Sides Aficionado Sampler.`" Korb added that it was no simple task, since just about every cigar in the "Aficionado 2015" sampler was a standout. After a lot of research that included matching-up the fillers, wrappers and shapes as closely as possible, the resulting "B-Sides" sampler includes some impressive cigars of its own, like the Rocky Patel Cuban Blend Torpedo (alternative to the Rocky Patel The Edge Habano Torpedo), the Liga Undercrown Robusto (alternative to the L`Atelier La Mission 1959), and the Perdomo 20th Anniversary Sun Grown Churchill (alternative to the Montecristo Espada Quillon). "You have to realize you`re comparing apples to oranges," said Korb. "Even if we were to match the blends leaf-for-leaf, no two brands are going to taste exactly alike. You have to factor-in the countries and regions the tobaccos are grown in, the age of the tobaccos, the curing and fermentation processes used by each factory, and even the way the cigars are rolled. The idea was to get inside the ballpark, and I think we did a pretty good job on the `B-Sides,` even on the retail price, which is significantly lower. My advice would be for cigar smokers to try both samplers and compare." About Famous Smoke Shop  Famous Smoke Shop is the nation`s #1 discount retailer of premium cigars online, offering one of the largest selections of handmade cigars, machine-made cigars, cigar humidors and accessories. Famous offers the web`s lowest prices on a wide selection of cigar brands including Acid, Davidoff, Macanudo, Romeo y Julieta, Ashton, Padron, Oliva and Perdomo cigars, and many more. Famous offers their customers the best prices on all premium cigars as well as friendly and knowledgeable customer service.

Paw Patrol Step In To Reading... 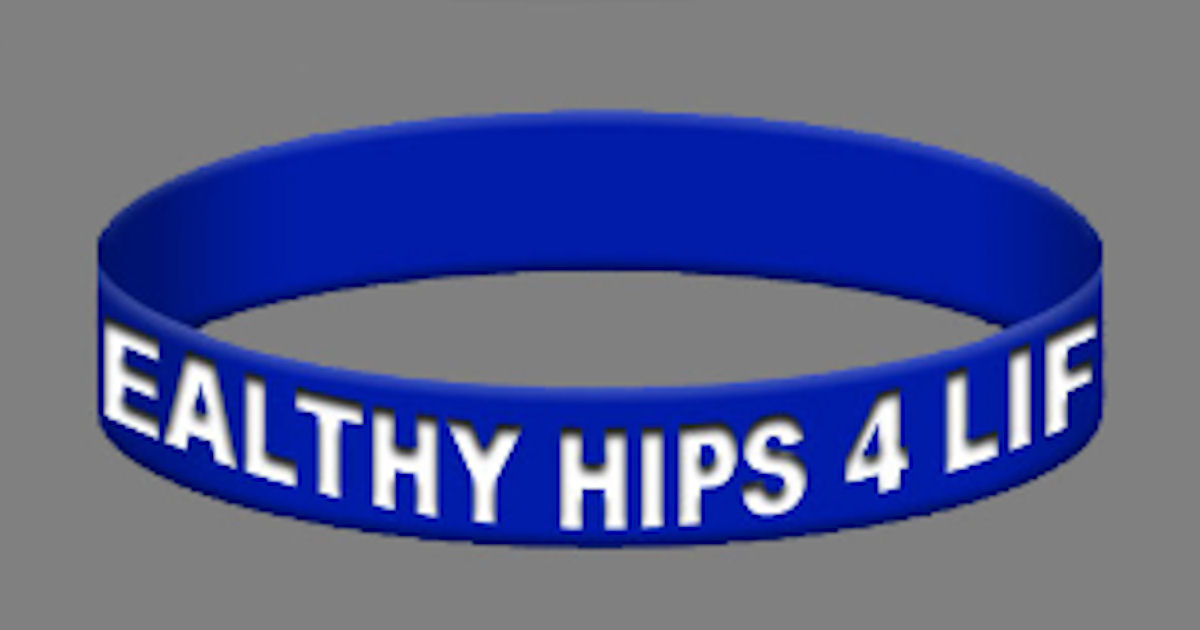 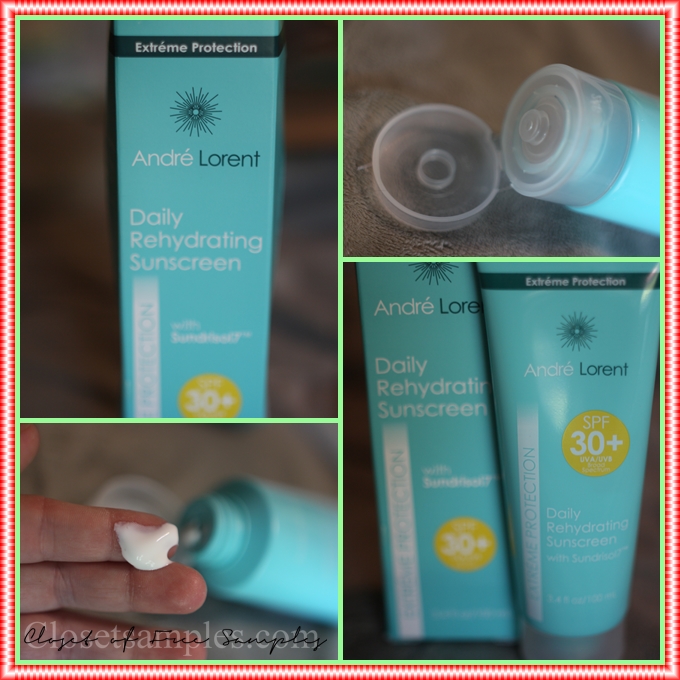 April`s Flower of the Month is...