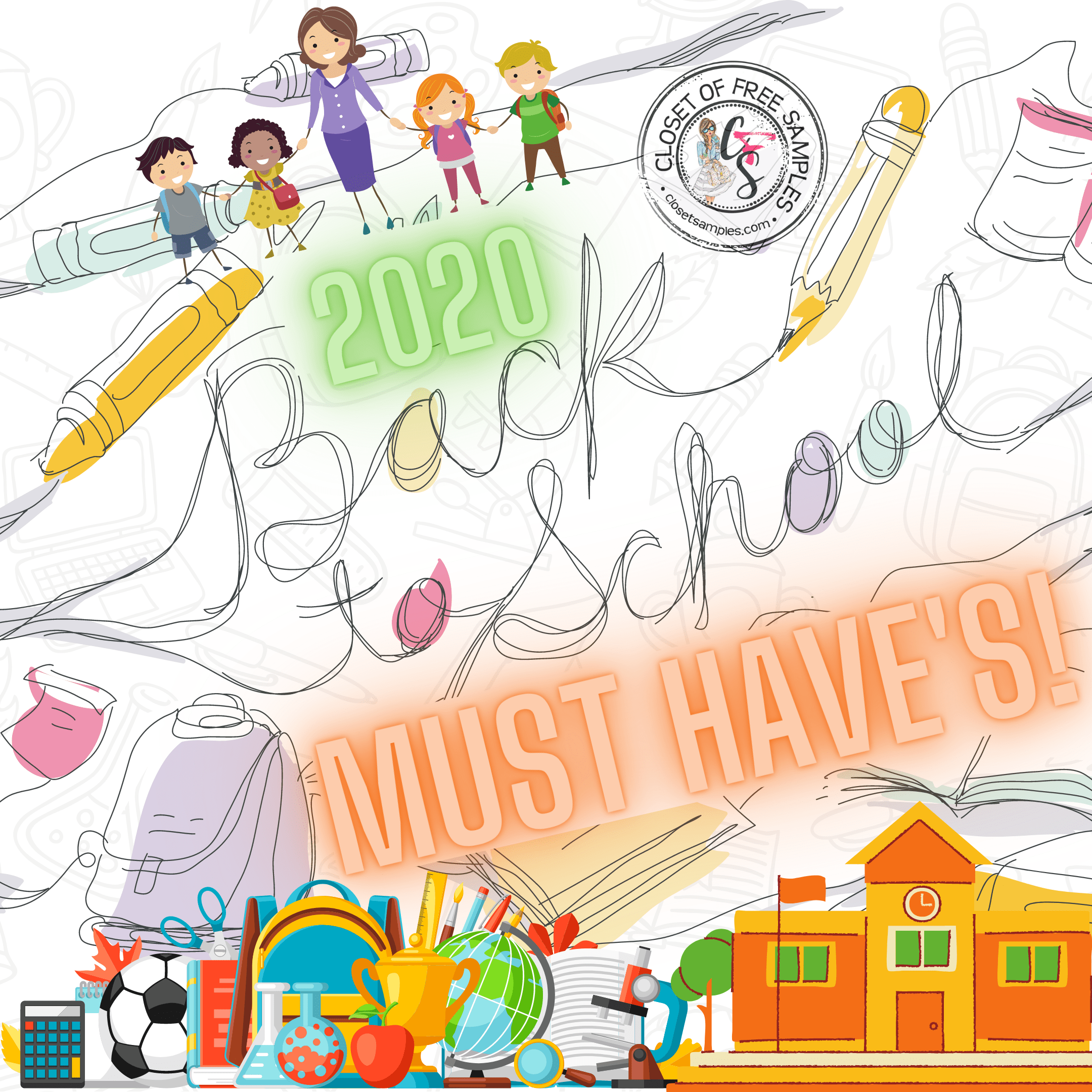 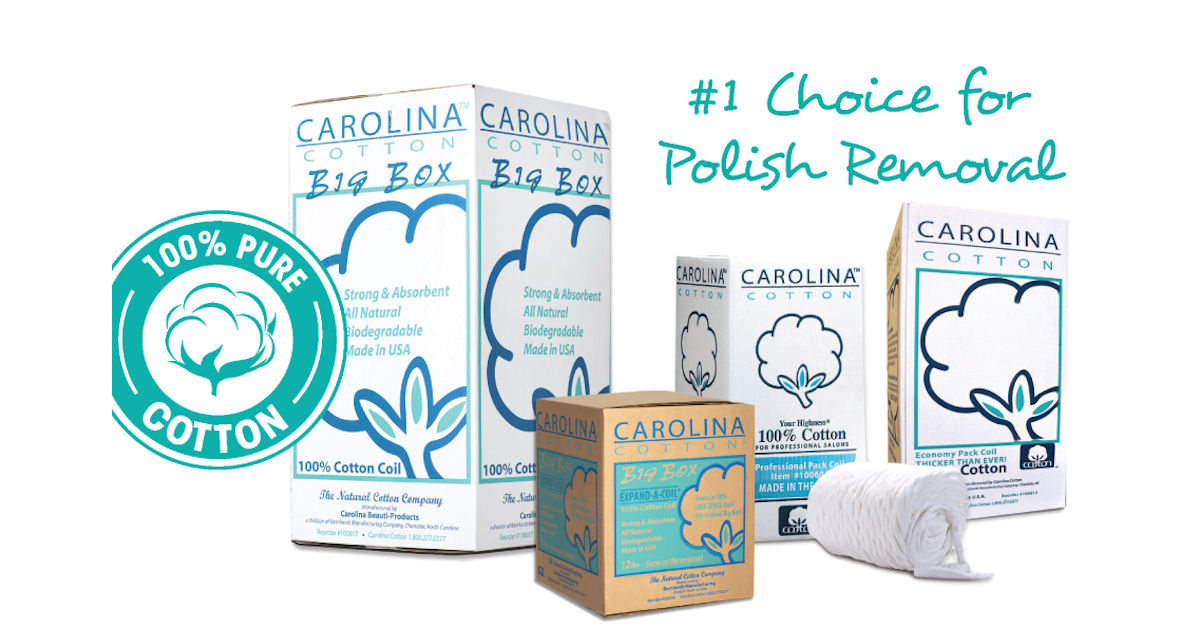 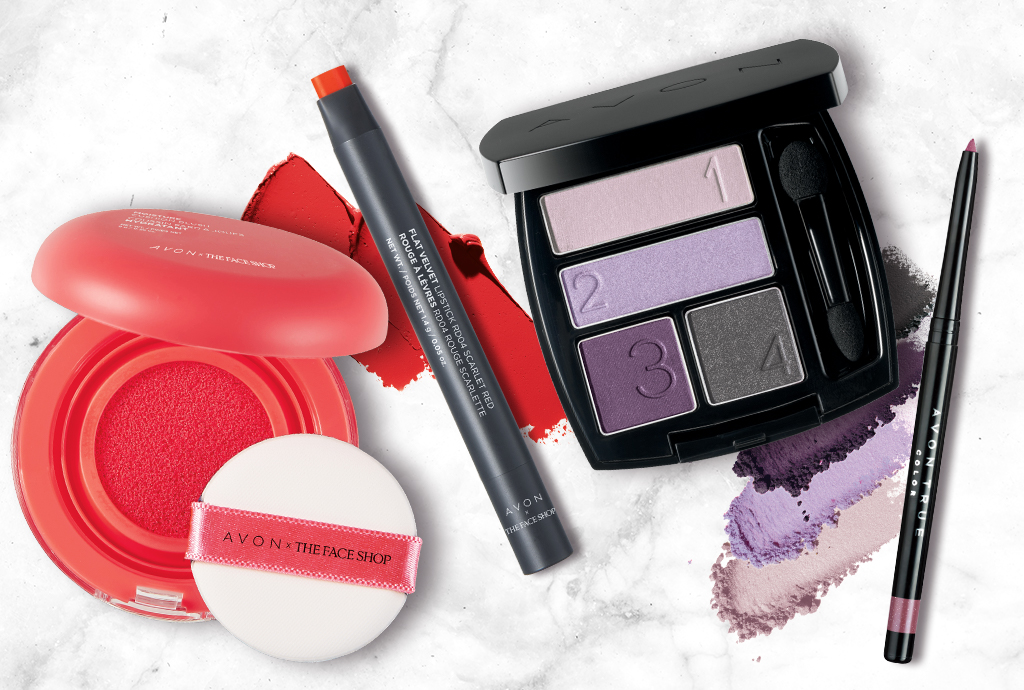 The Best Makeup for a Pop of Color

Join Me on Dealspotr - your #1 money saving social network!

Dealspotr is a coupon based company that has been created to help customers have a one-stop location to find the best deals that are available on the internet. Although they have only been in business a few short months, Dealspotr has made great progress in growing the business to an online coupon hub. Their mission is to create the world’s easiest, fastest and most trustworthy tool for finding deals. In addition, their mission is also to make sharing deals and advice more rewarding for the Dealspotr members. Along with being a coupon hotspot, Dealspotr also serves as a social network, where customers can connect and communicate to share great deals and product information.

Members can set up an account with Dealspotr for free. When setting up an account, members can choose to either run through Facebook or through a personal email account. Once an email is given, members can then begin posting deals, connecting and communicating with other members about deals, and receive email alerts for new coupons that are posted that might be of interest. As mentioned before, Dealspotr is a social network for finding and sharing online discounts. A few things worth researching before joining Dealspotr are listed here. • Average savings • Selection categories The range of coupons found on Dealspotr is vast and covers a great amount of excellent deals. Members can expect to find coupons ranging anywhere from 5% off to 60% off and more. Deals can also be found for money off a product or service and can range anywhere from a free coupon to several hundred dollars off of any given product. On average the coupons found on Dealspotr are around 20% off. Along with being able to post deals for other members, Dealspotr also allows members to earn what is called Karma points. These points are accumulated by posting deals, commenting to clarify coupons, information about ongoing sales, and connecting with friends. Karma points are then saved and members can move through different tier levels, rewards for these Karma points are paid in e-gift cards. This is a great benefit and incentive for the members of Dealspotr to continue posting great online deals and contributing to the Dealspotr community. Dealspotr has a wide range of categories that coupons can be found. They offer deals for twelve different categories. These categories include: automotive, babies and kids, business, department stores, electronics, fashion, health and beauty, home and garden, food and drink, services, sports and outdoors, and travel or events. Dealspotr also has a Deal Type drop down menu where members can search for coupons through online or in-store deals, coupon codes, product deals and sales links, as well as free shipping, a percentage off, dollars off, or through rebates. All of these options and categories make shopping and finding deals on Dealspotr organized and easy for member use.

Dealspotr is a unique company that offers not only one service to members but many by the ability to connect trough online coupon deals. However, the company does have a few shortcomings that should be noted for potential members. • Experience • BBB rating • Location of deals As mentioned before, Dealspotr is a new company that has only been around for a few short months. Although this is not an inconvenience to members, it is worth knowing to show that the company does not have the experience and background that other companies might possess. In addition, because Dealspotr has only been in business a few short months, they show very limited information about the background of the company. Based in California, the company is run by ZipfWorks Inc. but an official start date is unknown as well as any other information about the base of the company. The Better Business Bureau also does not have a file yet for Dealspotr. This means there is no rating for the company nor any additional information provided by the Better Business Bureau to help potential and current members get a better understanding of how the company is run. However, not having a rating with the BBB is not necessarily a bad mark on a business. It simply means that the Better Business Bureau does not have enough information on the company to accurately give them a rating. Most of the companies that Dealspotr regularly has coupons for can be found nationally. The most popular stores include Target, Walmart, Starbucks, BestBuy, Kohl’s and Macy’s. All of these companies can be found across the United States. This is a great benefit to members nationwide, however, the down side is that Dealspotr is not known for their local deals. To best help members, a coupon site should allow both national and local deals. This might be due to the fact that the company is so new and further down the road there is definitely potential for Dealspotr to branch into this online deal niche as well. Currently, however, Dealspotr only promotes store that can be found in most locations across country.

Dealspotr is a new company that has seen great progress in the few short months since they launched. They offer members to join for free and to connect like a social network through coupons and online deals. Members are given the opportunity to share deals with others and to earn points through the Karma point system to earn e-gift cards as a reward for participating in the community. The deals that are posted have a wide range of discounts but on average deals can be found on Dealspotr for around 20% off. They offer twelve different category selections all of which have stores and name brands that are located nationally. However, this means that Dealspotr is not yet an online coupon hub for members to find any local deals. Dealspotr is also not yet recognized by the Better Business Bureau and has a long way to go before they have the experience and background that other well established online companies have acquired. 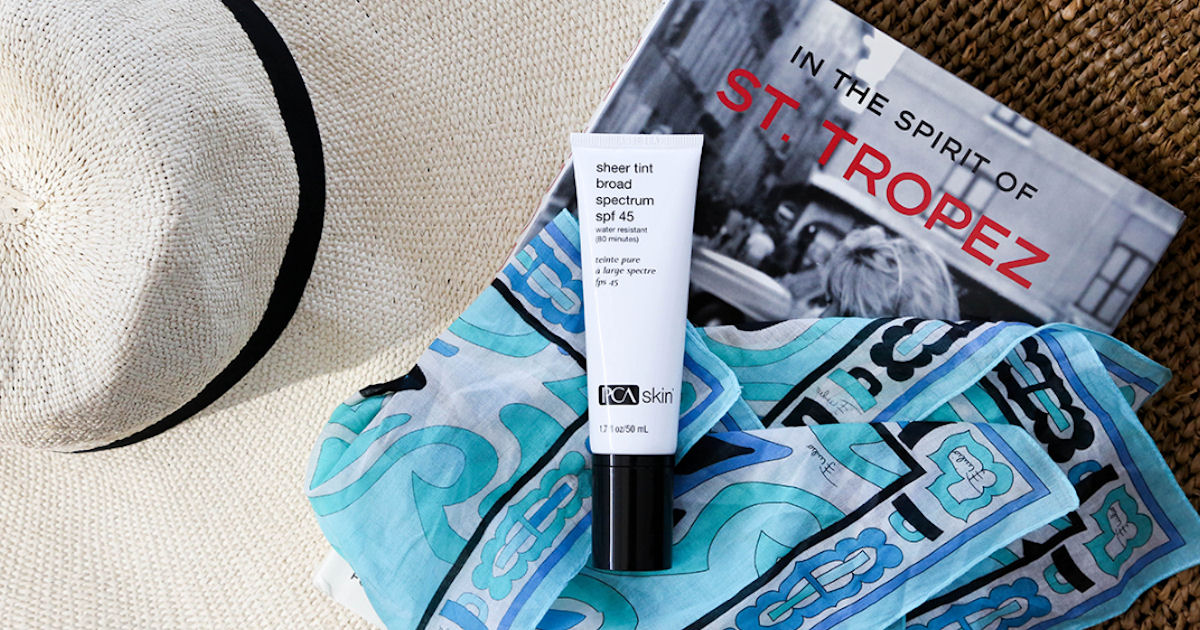 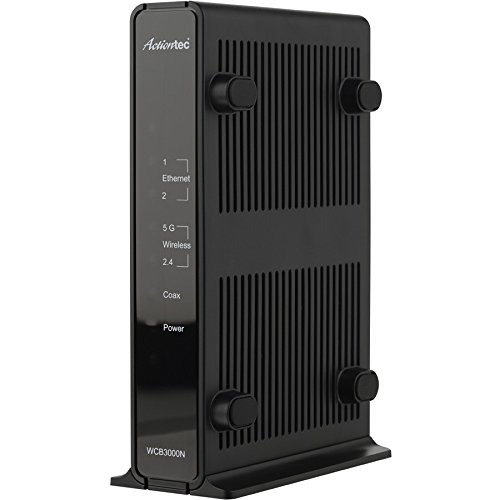