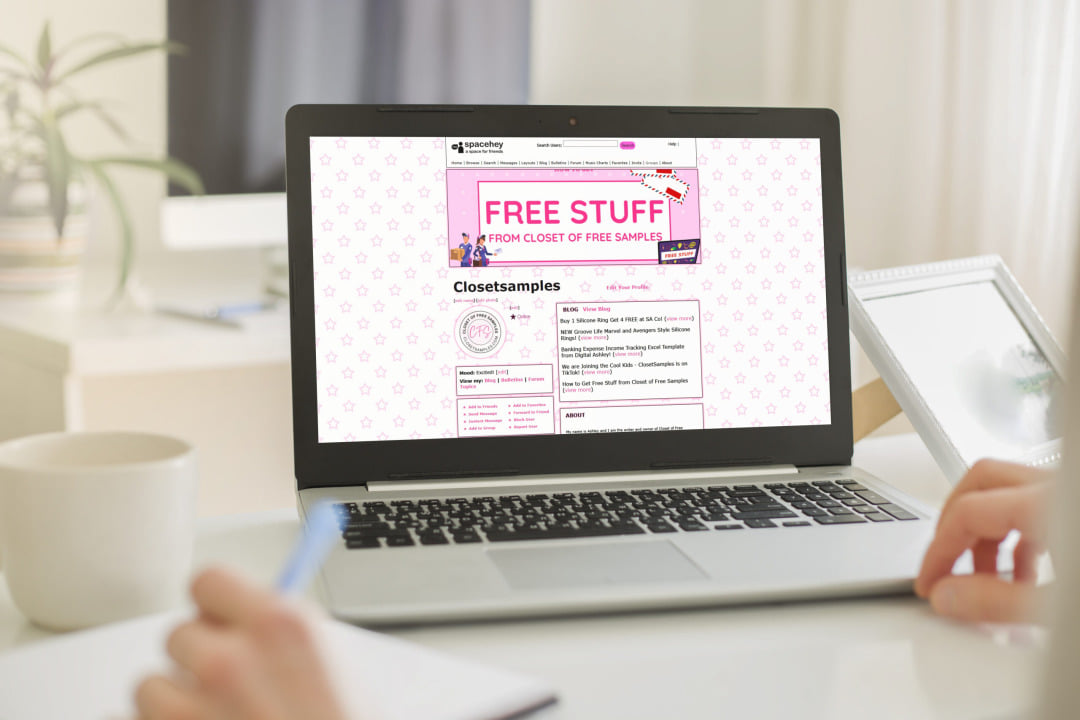 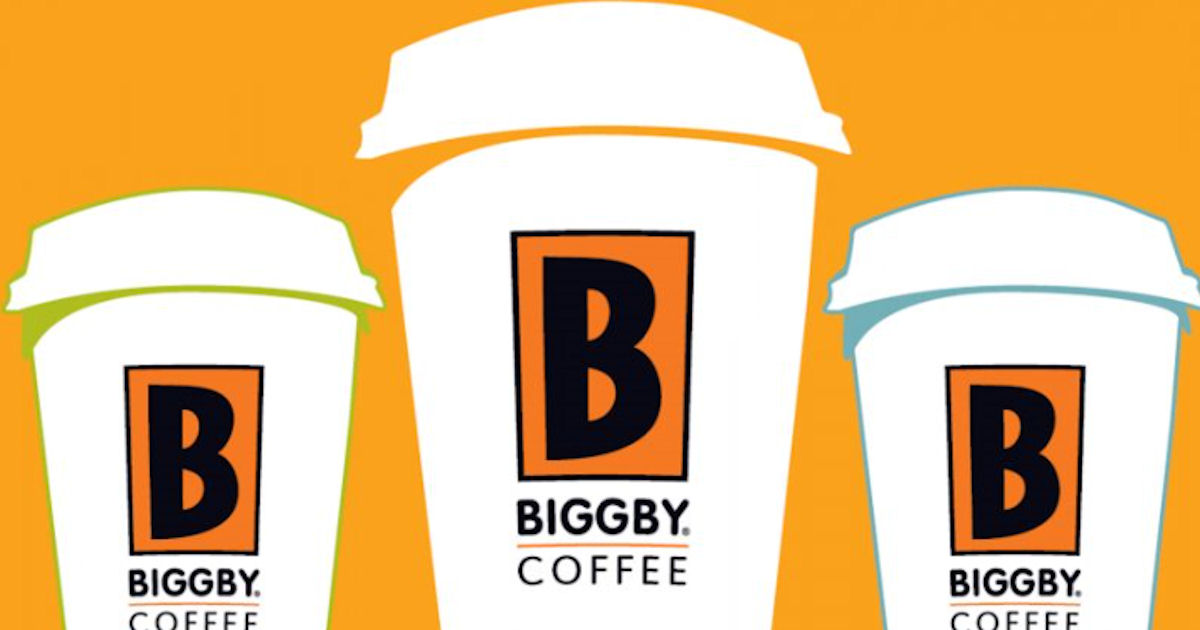 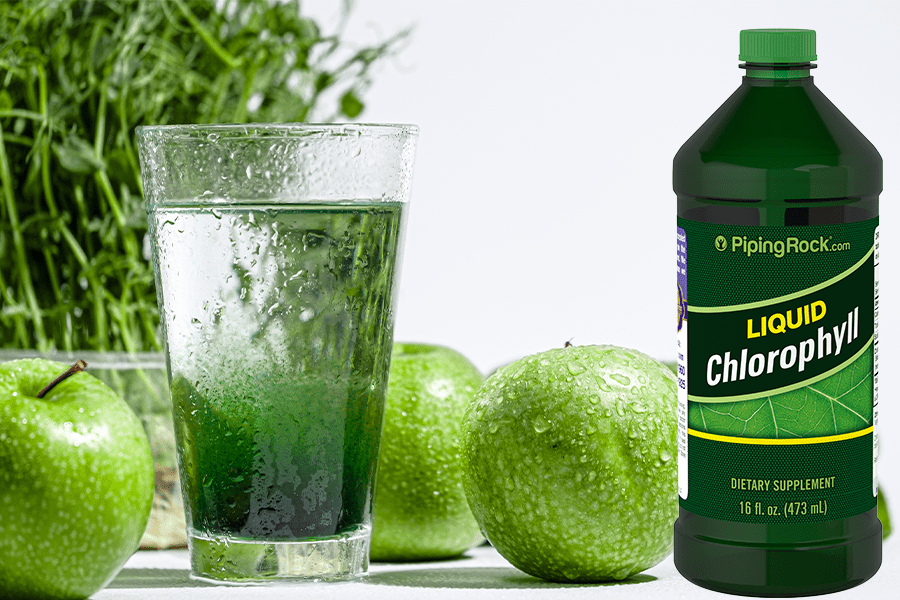 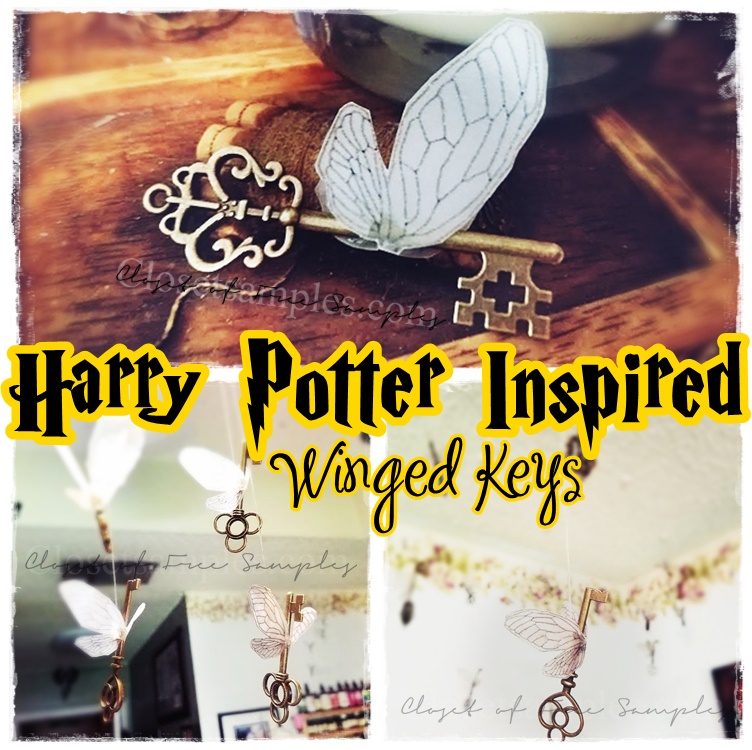 I am a huge fan of Harry Potter. I won`t even try and hide it. Every time I watch it I get the sense of wanting to change my house into something magical. Well, I have yet to figure out how to make it self clean and have meals appear out of no where and the flick of a wand on my table, but I did make my attempt at making my own Harry Potter Inspired Winged Keys! That`s a great place to start for having a magical world if you ask me. So how did I make them? Well, first you need supplies.

Here`s what I used: Once you have all your supplies on hand, here`s how I put it all together:

First: Print out the wings on your Vellum Paper then cut them out. I recommend using small pointed scissors rather than full sized scissors since they are small.

Second: Once you have your wings cut out, use your glue dot to attach them. For me, I had the smaller side of the winds go to the back of the key and always had the "head" of the key facing down. Also, make sure the printed wing sides are facing outward. Of course, you can change this up to your own liking. Tip: If you have larger sized glue dots, you can just cut them in half!

Third: Once I attached the wings to all the keys I was going to use I took my nail polish and put a single, light, layer of polish on one side of the wings, let it dry for 5-10 minutes then did the other side. Again, allow it to dry, which takes roughly 5-10 minutes.

Fourth: As soon as everything was dry, I used my stretch cord and tie a double-triple knot around the key. Remember, don`t be too forceful because the stretch cord will pop. Depending on the quality of the cord you will want 2 or 3 knots. Trim the excess cord after the knot is tied so it`s not sticking out from the key. Then slide it down until it reaches the glue dot area of where you attached the wings. Make sure the knot side is up or it will not hang right. Tip: I had a good quality cord that I started off with that stayed tied. When my good cord ran out I was stuck with a cheap one that seemed to come undone once I trimmed the excess cord. To fix this, I used a glue dot to put on top of it to sort of seal it into place. Tip #2: Measure the cord to be the same length in advance. It`ll be easier to tie it to your needs and trim as you go along while displaying them.

Fifth: Now you are ready to hang your keys! I used the cable clips and tied two keys to each and spaced them out according to my liking. When I tied them, I slid mine to sit on the opposite side of the clip so they were close, but not tangling up. Tip: If you plan on hanging these where the air is blowing (which I do advise against for obvious reasons) then I would only put one key on each clip. 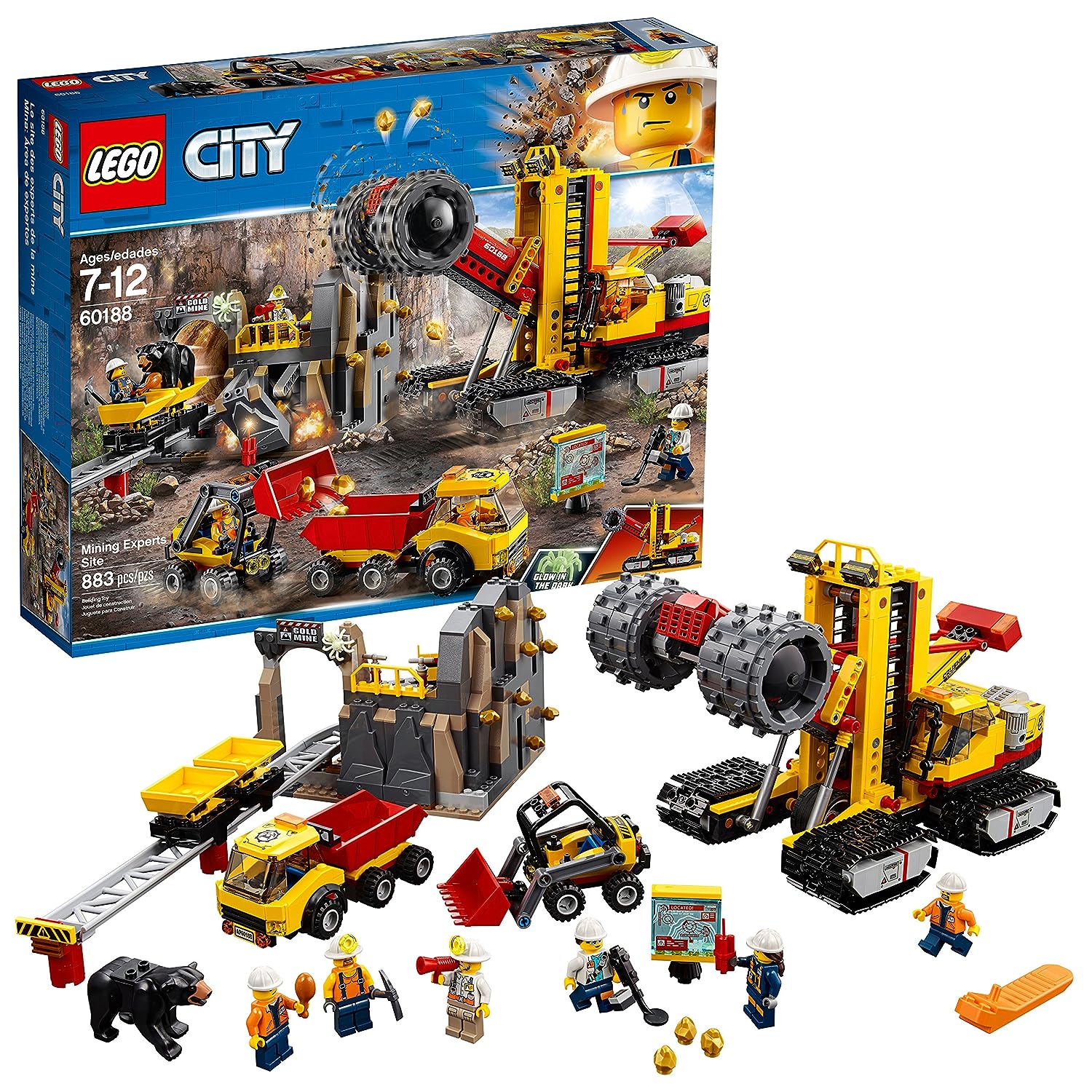 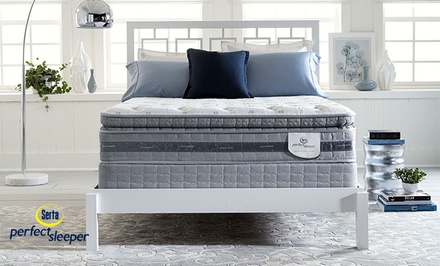 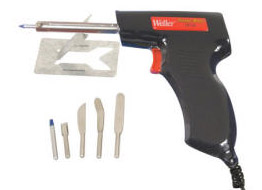 House of Nutrition: Buy One Ge... 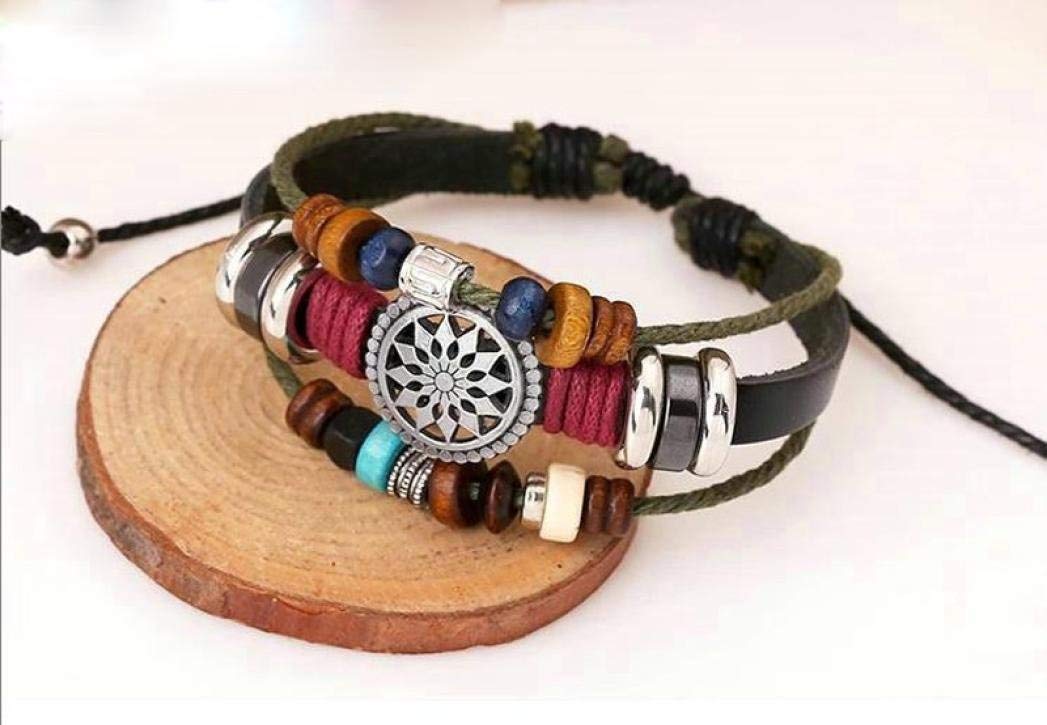 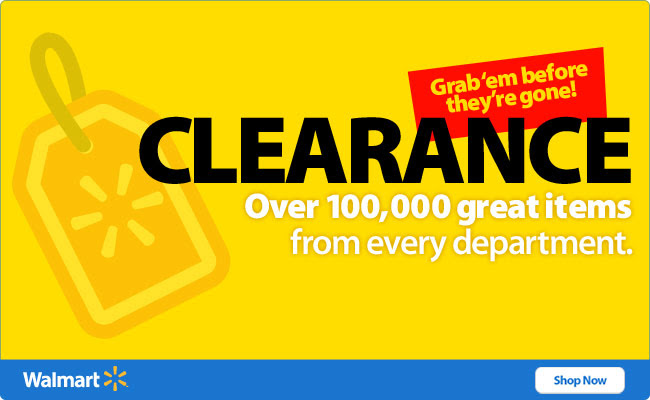 Huge Savings on the Hottest It... 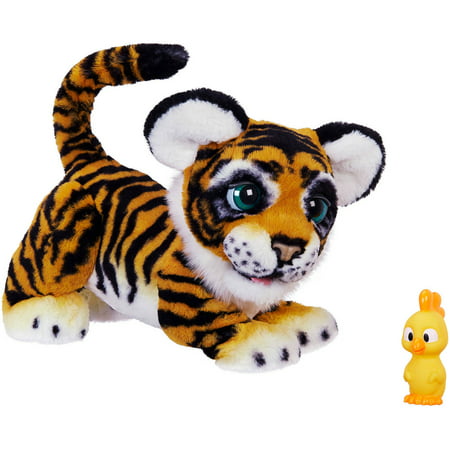