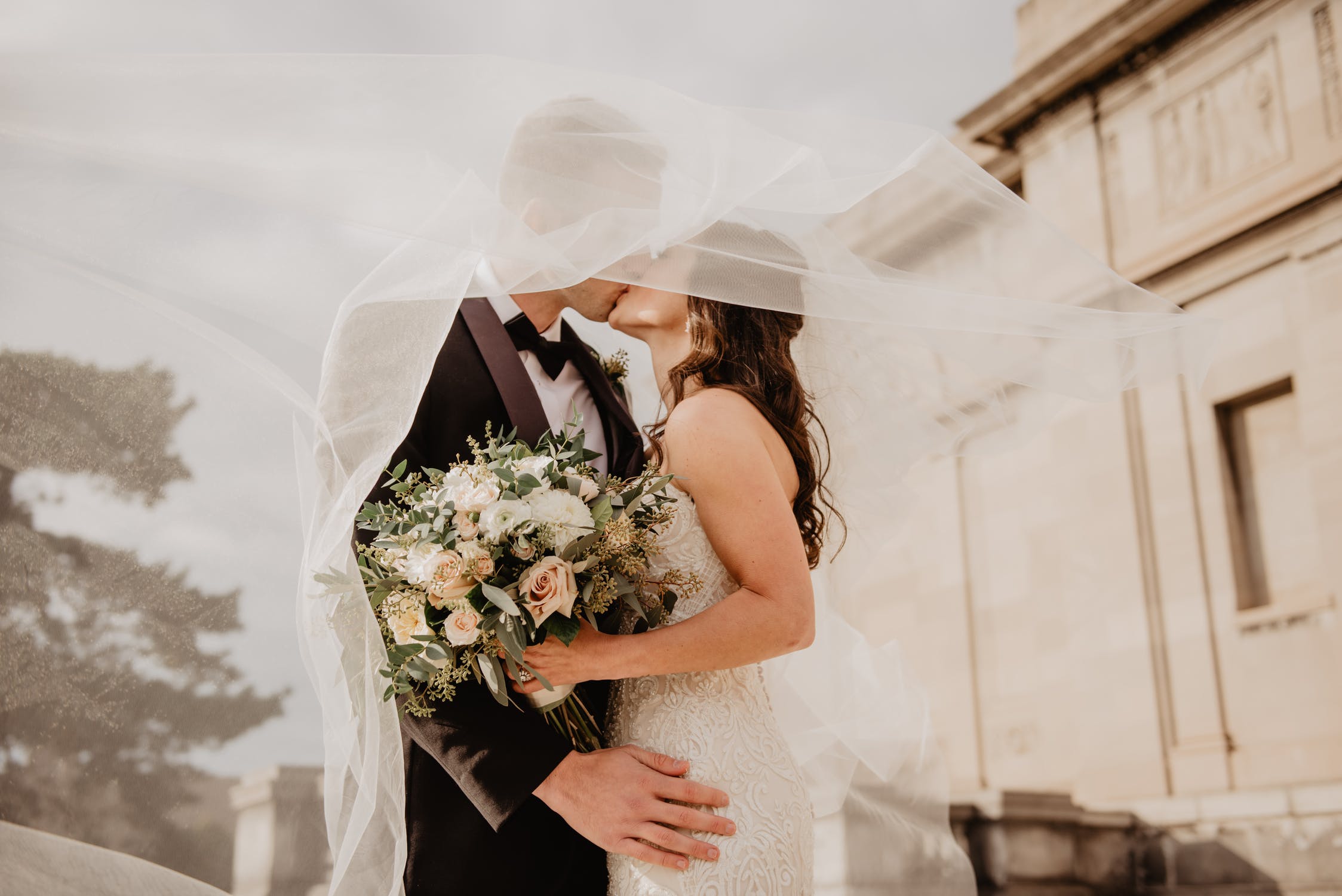 Not so long ago, no one thought about wearing sunscreen. Sure, there were early studies on the dangers of UV rays, but it took years for those findings to be widely accepted. Today, awareness and acceptance of studies on the potential health risks of cell phones and other devicesâ€”even though they are widely reported in the mediaâ€”are exactly where studies on sun damage once were.
The problem lies with electromagnetic fields (EMFs). Thatâ€™s another name for the radiation produced by portable electronic devices like cell phones. When you use your cell phone, youâ€™re basically trapped in the path of the electronic wavesâ€”or radiationâ€”that bounces from the devices to radio towers and back when you make a call. And like all radiationâ€”it has the potential to harm.
xZubi has created a way for you to protect yourself and your loved ones against the potential effects of EMF radiationâ€”just like sunscreen protects against the harmful effects of UV exposure. One lucky reader has a chance to win a 5 pack of these xZubi discs to try out for themselves! 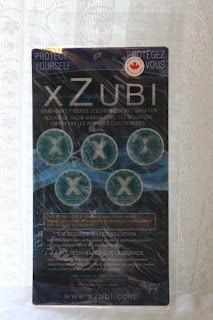 The xZubi disc is made from high grade materials, exclusive to xZubi, that significantly reduce the electromagnetic radiation emitted by electronic and wireless devices. It minimizes the userâ€™s exposure to potentially harmful radiationâ€”with absolutely no affect on the signal strength or performance of your device. Independent tests in U.S. Government FCC certified, independent testing labs have proven that the xZubi disc significantly reduces EMF radiation, which reduces potential harmful effects. In this way, xZubi discs make your cell phones and other electronic devices safer for you to use. Itâ€™s that simple. 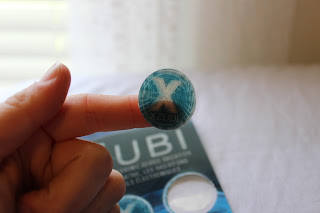 So what do I think? Well I have no proof whether or not this little disc is making any sort of difference, but I can tell you that it`s small, easy to apply and sticks very well! The sticker is thin so it won`t bulge off your phone or device. To apply you simply peel off your xZubi disc and stick it to the device you want to apply it to. In all honesty I actually think the little disc looks pretty cool.Â  For those of you who didn`t know, Childrenâ€™s brains and bodies are still growing which makes them more to susceptible to harm. Did you know that itâ€™s been proven that a two-minute cell phone call alters a childâ€™s brain function for an hour? Think about itâ€”during their lifetime, theyâ€™ll spend more time with portable electronic devices than any generation before them. Theyâ€™ll eventually be living with technologies and devices that donâ€™t exist right now. That`s why if this stick has even the smallest proof of evidence to make even the smallest difference, I`m going to continue to use it. Besides, it`s not like it interferes with your phone usage or calls.Â  I`d love to hear your thoughts on this one! By the way, these bad boys are made in Canada! Do you know why this excites me? I love trying products made in my own country. While I am in the USA, Canada is my neighbor! So it`s like being close to home in a way. I know, I`m a goofball! 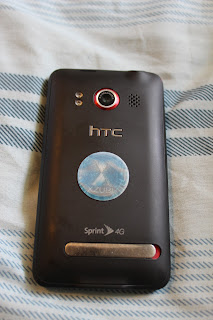 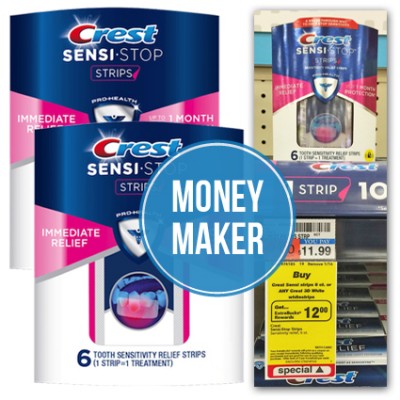 Blueberry Giant is Back!

How to Choose a Necklace that... 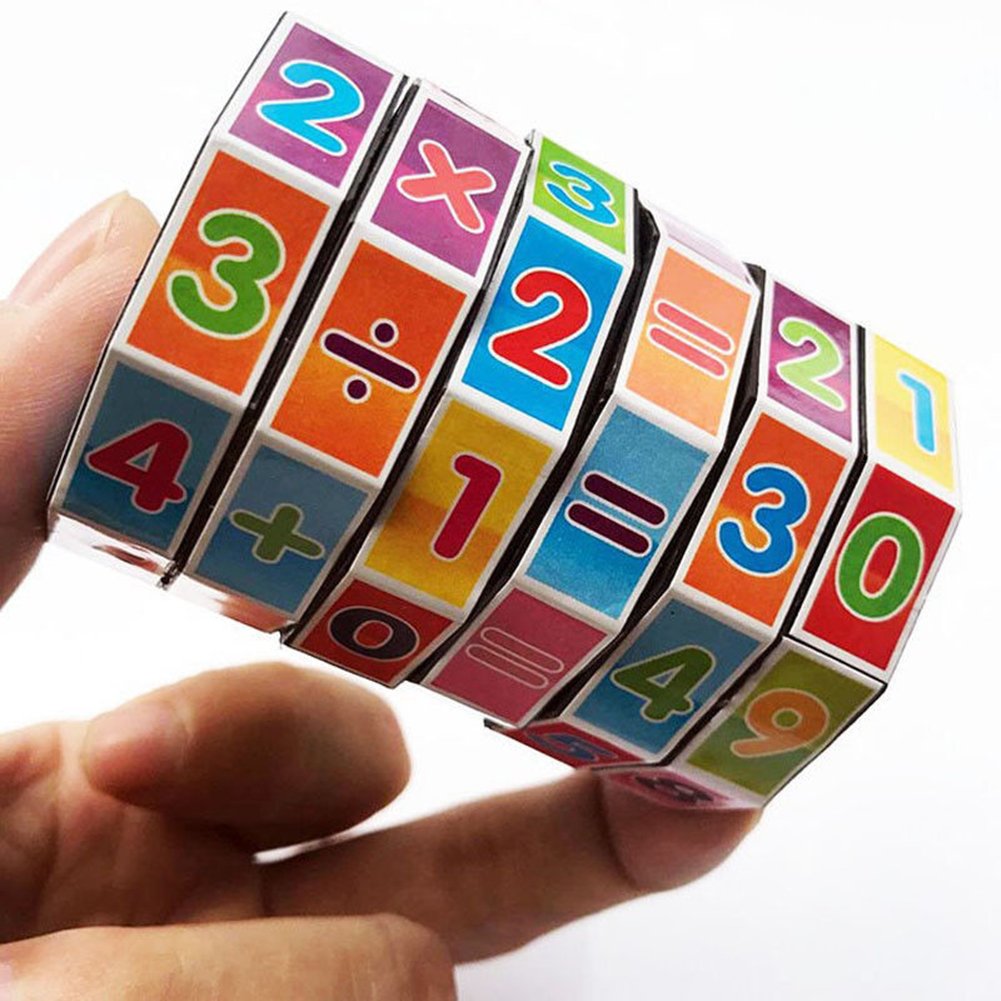